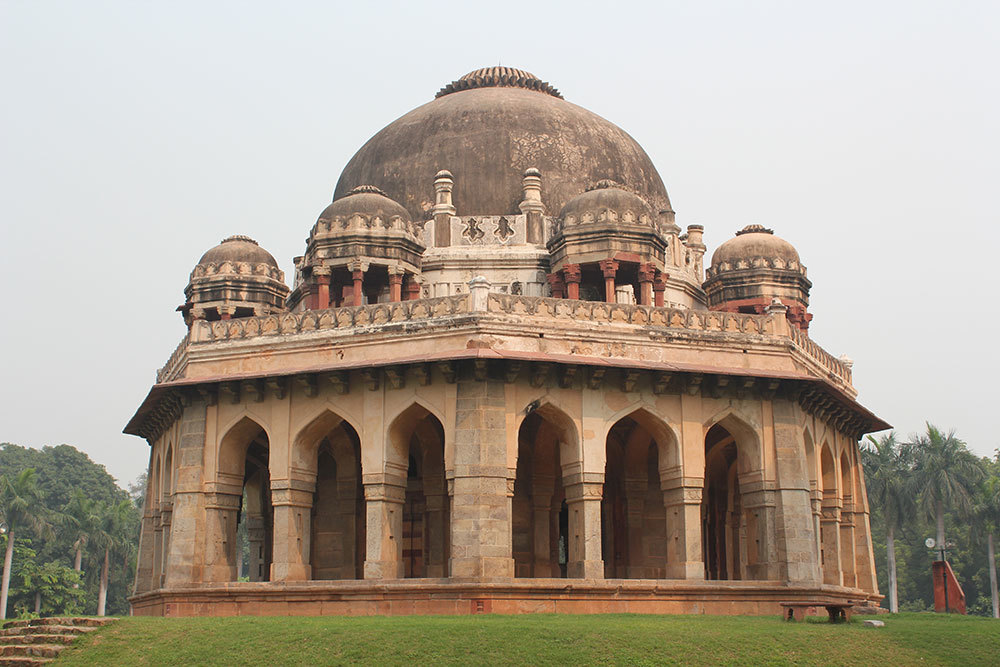 Housing Relics Of A Bygone Era, Have You Ever Traversed The Kotla Mubarakpur Complex?

Connoisseurs of history and archaeology in Delhi are well aware of Qutub Complex or Old Delhi or Purana Qila among the major archaeological complexes. But how many people have heard of Kotla Mubarakpur Complex? Yes, it does exist, although not as a compact group of monuments in one compound.

These monuments are scattered over the densely populated areas of Kotla Mubarakpur and adjacent areas such as Kidwai Nagar East and South Extension. Kotla Mubarakpur is an urban village like Mehrauli around which the sprawling, modern commercial district of South Ex and prime residential areas like Defence Colony has mushroomed out.

The original village dates back to the Sayyid Era which was a short lived one that followed the Tughlaqs but was soon overthrown by the Lodhis in the 15th century. Most of the surviving monuments are from the Sayyid and Lodhi era. 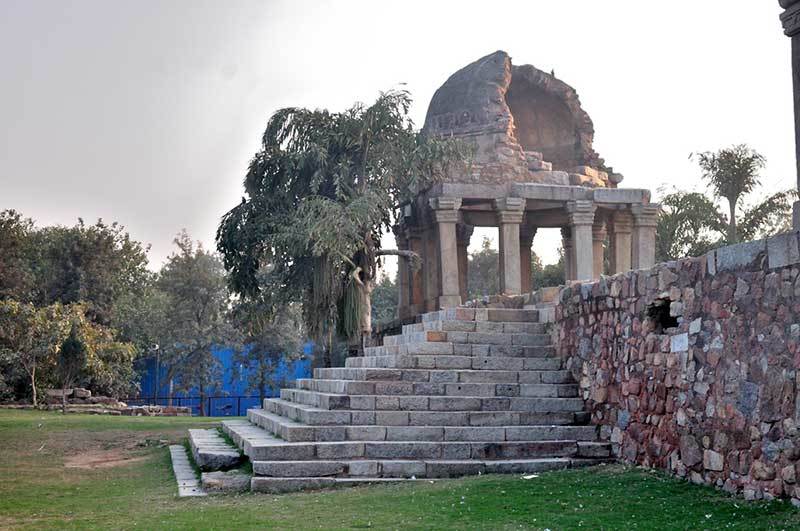 This Lodhi era tomb is one of the monuments in reasonably good shape. The compound is well protected and although some of the corner chhatris (domes) have been partially destroyed, the elevated base is well maintained and adorned with seasonal flowers. The white marble tomb is right at the centre. People visit it for evening strolls nowadays, but one can still see the expanse and majesty of the original monument. It can be easily reached from the Ring Road. Just reach the AIIMS Metro Station, move along the Ring Road and then take the first left turn. 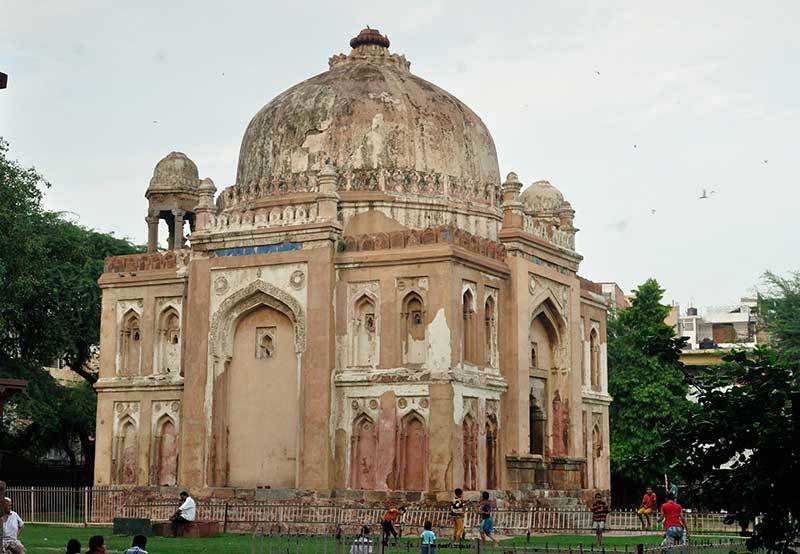 These are located very near the Darya Khan Tomb. They’re a set of two tombs in the same complex and the best way to reach them is to take the Hargyan Singh Arya Marg off Ring Road. They are Lodhi era tombs from early 16th century although exact details are not known. They display the usual octagonal structures of that era and the compound, although small, is well protected. It displays great craftsmanship with blue tiles from that era. 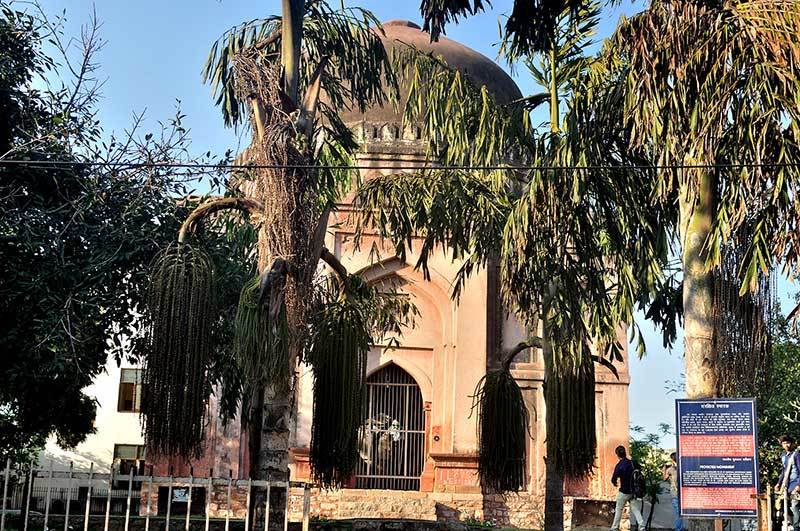 This is yet another tomb lying near the aforementioned structures yet hidden behind large apartment and commercial complexes. It belongs to another Lodhi era courtier and was made in 1481 according to the inscriptions. It’s square shaped and is still in reasonably good condition. 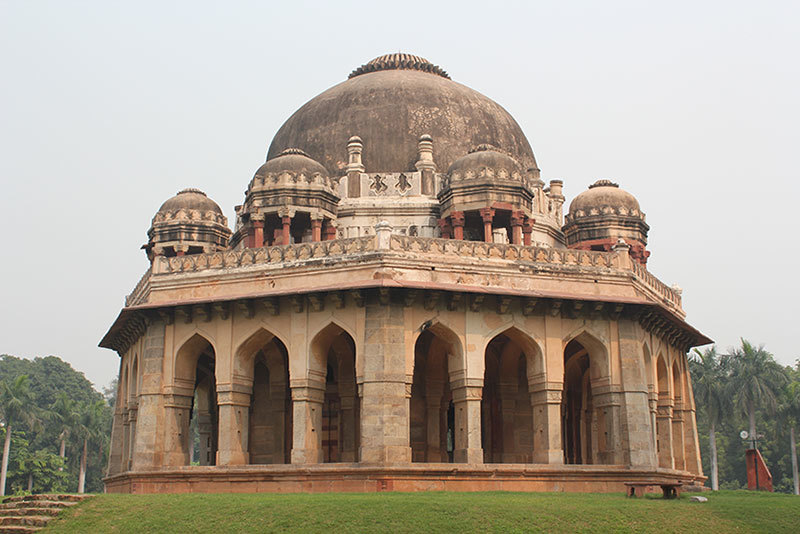 Ironically, the tomb of the person after whom the area is named is in the worst condition! While the aforementioned monuments now exist amidst more affluent localities and thus have managed to avoid extreme encroachment, Mubarak Shah’s tomb is right in the middle of the village and has been assaulted from all sides along with the mosque which is also not very far away. It’s very difficult to find the structures inside the narrow lanes of the village. The best way is to proceed through the Hargyan Singh Arya Marg, locate the Mubarakpur community centre and then ask for directions.

There are some other smaller monuments with almost no info available as to their origins. There is a small tomb called Bhure Khan’s tomb near Bade and Chote Khan’s and then there is the tomb of Khwaja Sara Basti Khan amidst the posh bungalows of Defence Colony. Very little is known about them but each of these adds a bit more colour to this elusive complex.

Lying in the middle of South Delhi, this complex is home to a bunch of historic tombs that form part of Delhi’s heritage - come take a look-see! 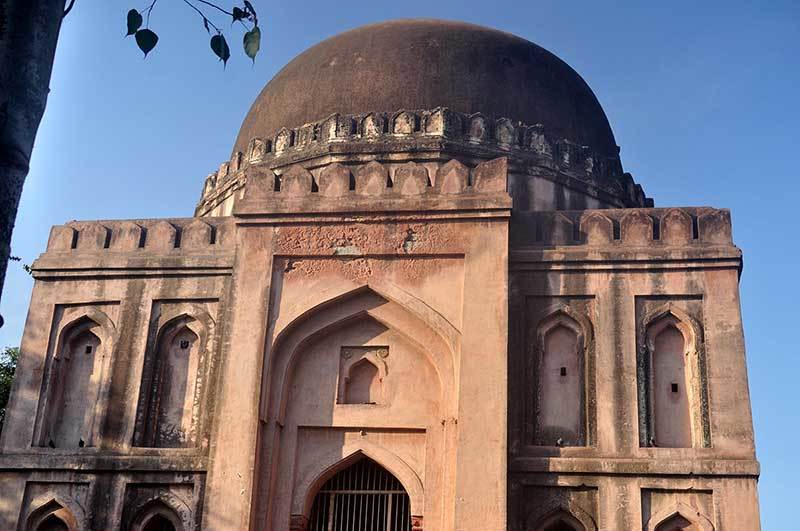 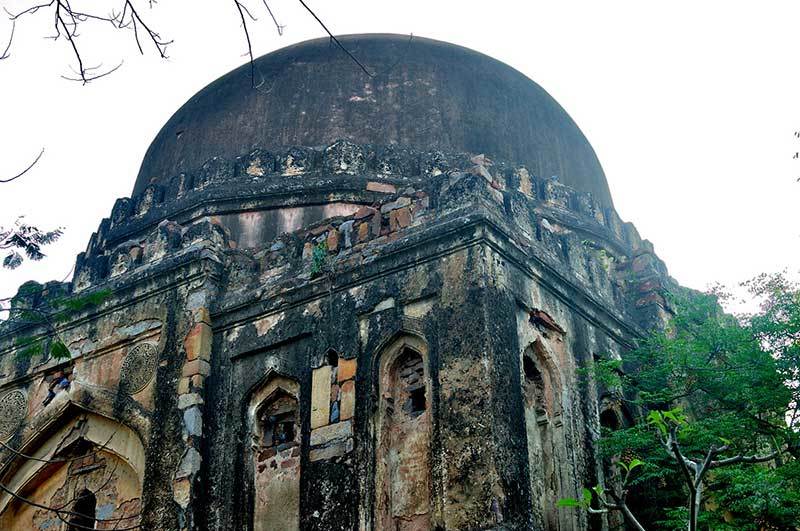 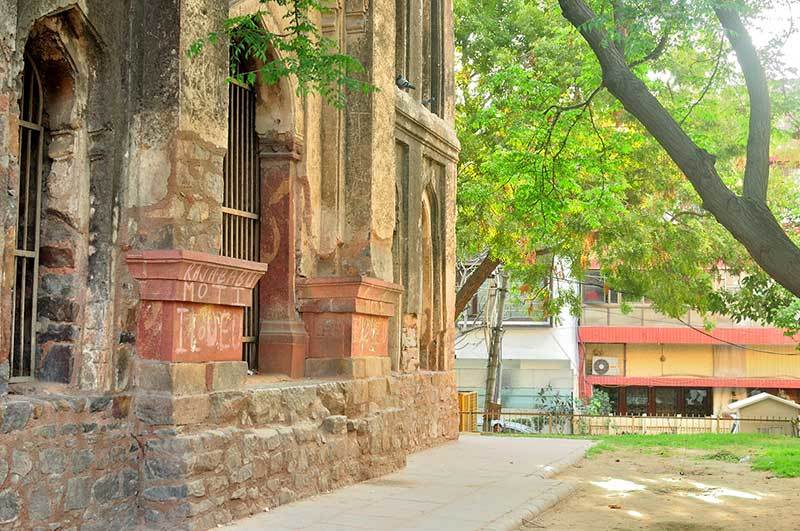 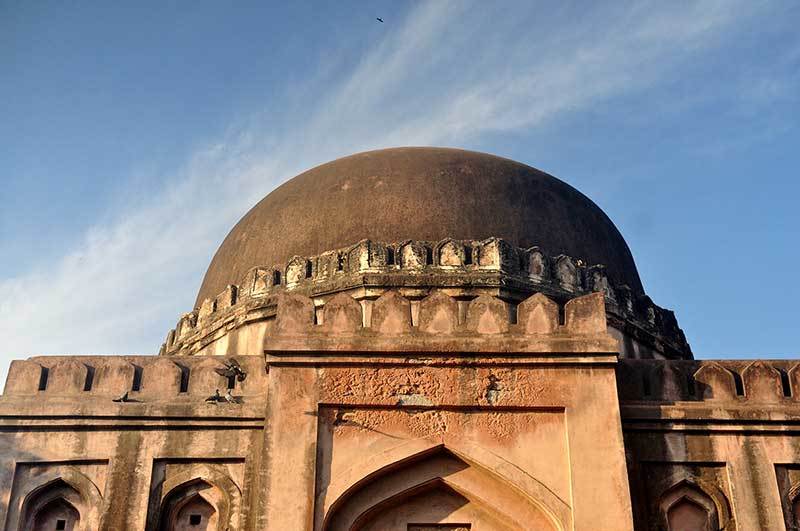 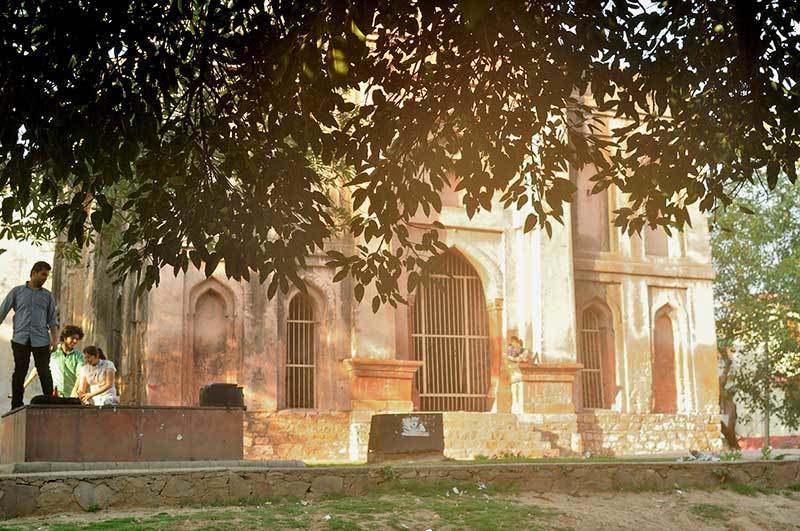 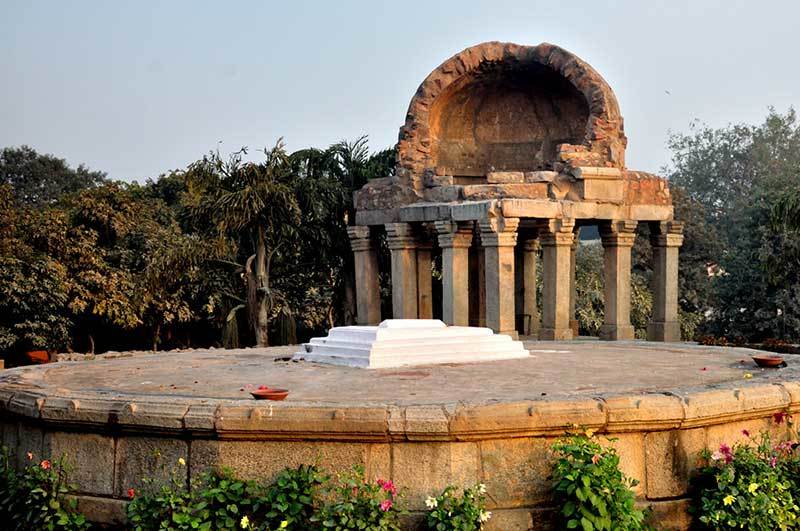