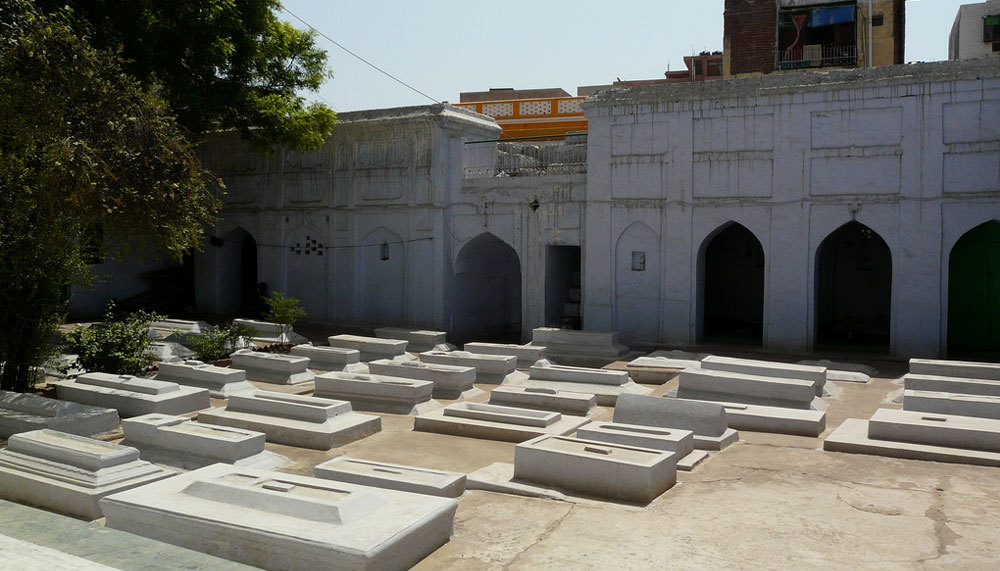 Housing The Graves Of Eunuchs Since Before The Mughals: Hijron Ka Khanqah In Mehrauli

Delhi houses monuments and mausoleums for all kinds of people, from the greatest rulers to the most marginalized. The city is awash with little buildings & memorials, some daintily made, some very simple, and yet all with their own stories to tell.

The people who lived in ages-long past buried their kings and noblemen with pomp and ceremony, but they were also very particular about how they buried the trusted servants of the ruling class. Eunuchs held important positions in many-a-royal household, the most trusted ones often being elevated to positions of command and authority; a fairly different situation from the one they find themselves in today, pushed to the fringes of social life.

The Hijron Ka Khanqah in Mehrauli, or the ‘spiritual retreat for eunuchs’ is a monument that houses the graves of eunuchs from the time of the Lodi rulers who preceded the Mughal emperors. 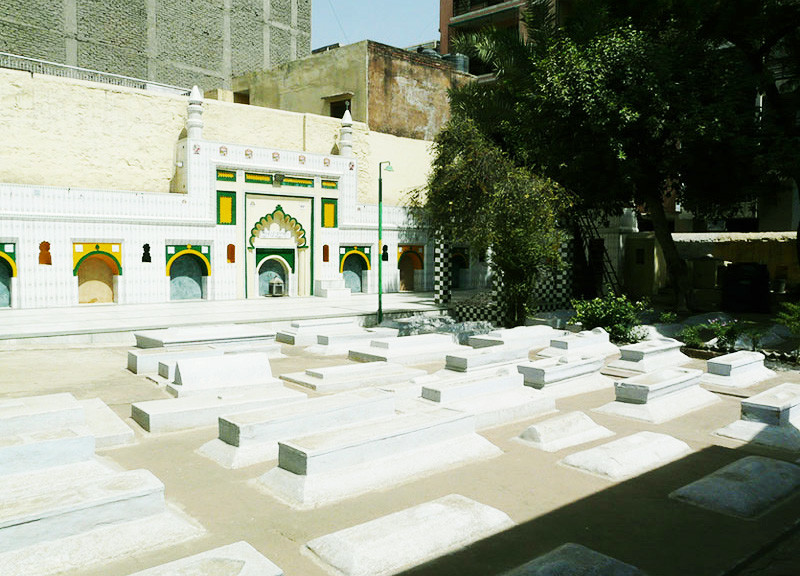 The Hijron Ka Khanqah is located among the rich collection of monuments in Delhi’s Mehrauli village, not very far from the iconic Qutub Minar. Located in Ward No. 6 of the village, it is easily accessible from all parts of the city.

About The Monument Itself

The place is managed today by the eunuchs of Turkman Gate in the old city. It is still favoured by them as a spiritual retreat and is indeed an oasis of calm amid the madness of the big city. The monument is entered through a narrow gate, which opens up into a space that houses many white tombs. The complex also features a mosque, built at the Western end. 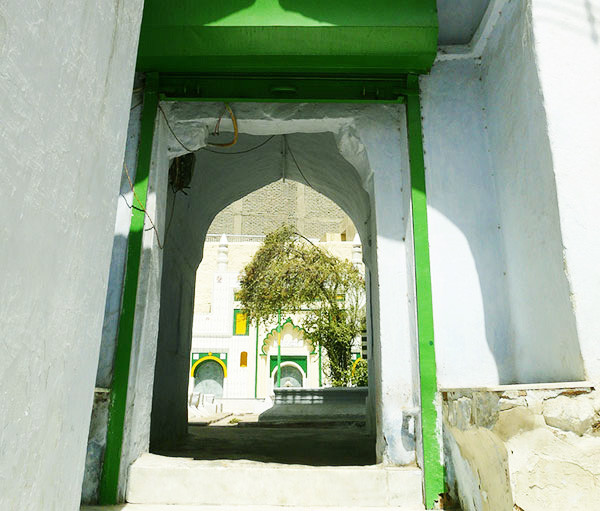 Of all the tombs in the shrine, the most important one is said to be of one eunuch known as Miyan Saheb. The Khanqah belongs to the 15th century, from the last days of the Delhi Sultanate before the Mughals made their way into India.

Held In High Regard 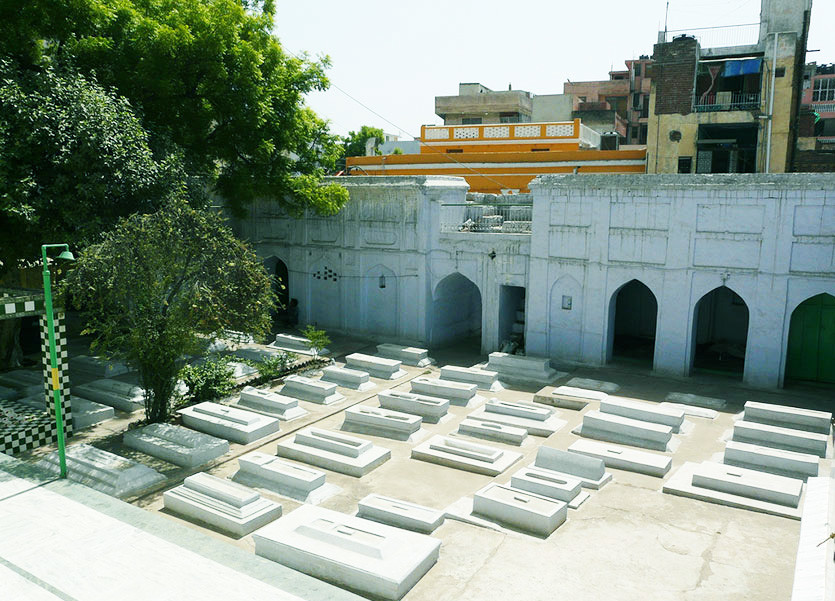 As mentioned earlier, eunuchs in eras long gone were treated a lot better than the ones of today - at least the ones who worked for rulers and noblemen. Eunuchs were often made guards of harems and the women’s quarters in palaces as men were deemed too ‘unsafe’ for such tasks. The ones who proved to be of exceptional loyalty & efficiency were rewarded with high positions of state. The most famous example in Indian history is of Malik Kafur, the treasurer of the Khilji Dynasty who also became a general in the Army, winning a renowned victory in the Deccan.

More Than Meets The Eye

There is so much more to Delhi than meets the eye, really! When we see eunuchs calling for alms in the city streets, dancing at weddings or outside a house where a child has been born, it does not immediately strike us that they might also have a quiet sanctuary, a place where their ‘ancestors’ are still held in high esteem and honour.

Such a place does exist and a visit here is highly recommended - come on over!