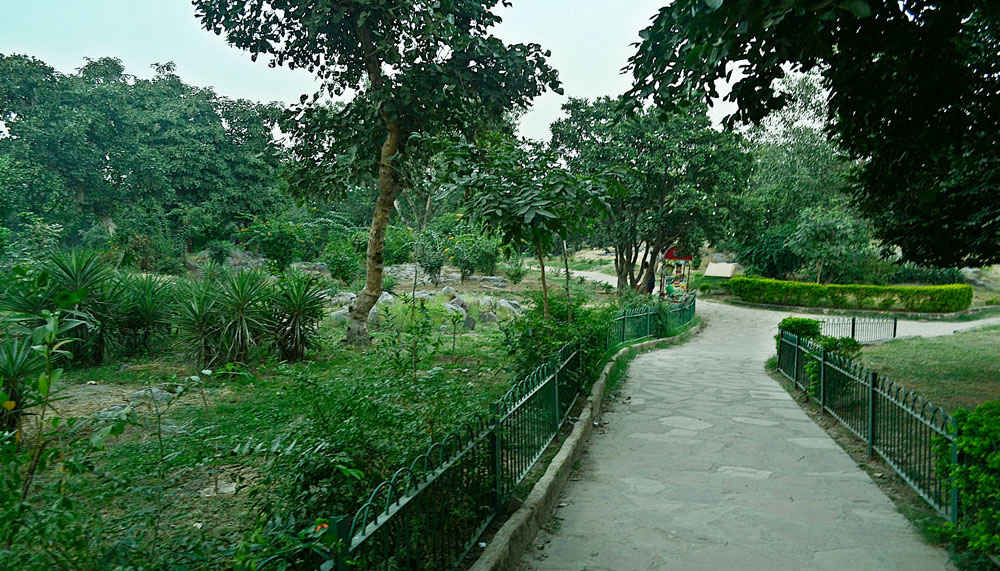 The Delhi Ridge, an extension of the Aravalli Hill Range in the National Capital Territory (NCT) of Delhi is a rocky hilly, forested area which lends a unique geographic character to Delhi. It is also called the green lungs of the city since it lowers the effects of pollution & provides a natural green belt to the city. The Delhi Ridge is the tail end of the ancient Aravalli Hills, which are around 1,500 million years old & stretches around 800 kms from the State of Gujarat, through Rajasthan & Haryana and finally ends at Delhi. It is home to a wide variety of flora & fauna native to the Delhi region, preserving the ecological biodiversity of the NCR. 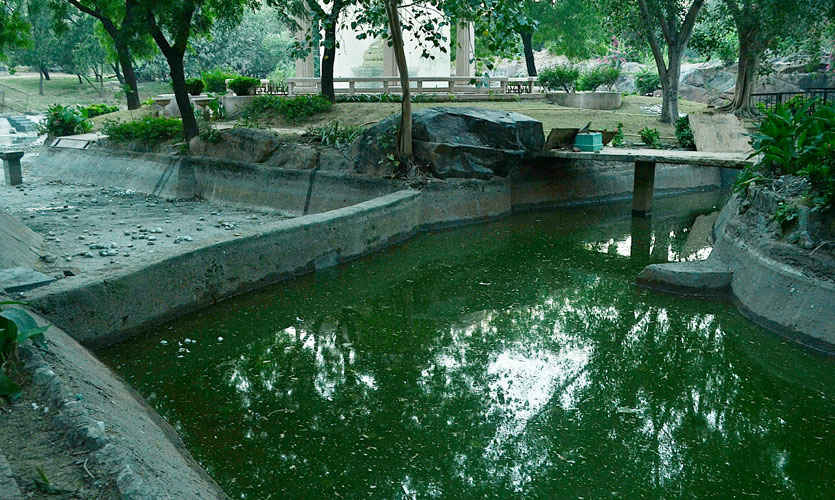 The Ridge in Delhi has been segregated into 4 Zones for administrative purposes:

All the 4 Zones make up for a total area of approximately 7,784 hectares spread over the entire city in different patches. 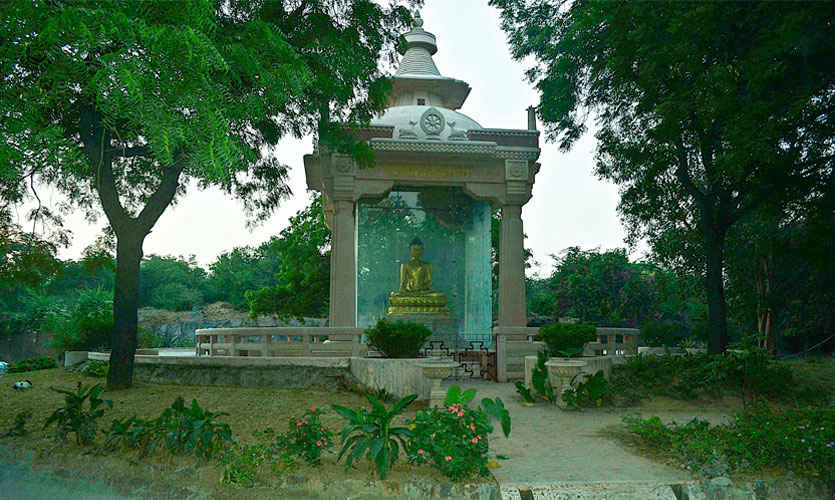 The Asola-Bhatti Wildlife Sanctuary, near Tughlaqabad in South Delhi is the best preserved area of the Delhi Ridge. This wildlife sanctuary is the best showcase of the Ridge's flora & fauna; most of Delhi’s native tree & plant species can be found here, along with around 200 species of animals (including mammals, birds, butterflies & insects). Some of the animals species which were in abundance in Delhi around 100 years back can now only be found in the Asola area such as Nilgai, Blackbuck, Black Naped Hare, Porcupines, Civets, Jackals & Jungle cats. 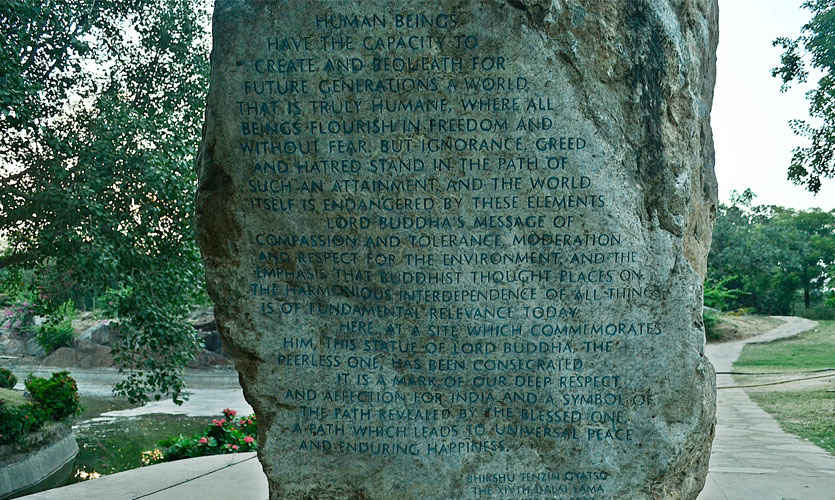 The Forest Department of Delhi has set up a Conservation Education Centre (CEC) to encourage awareness & also disseminate information on the rich biodiversity of this wildlife sanctuary & The Delhi Ridge. In order to conserve more areas of the ridge, the Delhi Govt in association with the DDA has developed the Aravalli Biodiversity Park on the South-Central Ridge, covering an area of around 692 massive acres. The Delhi Govt also plans to develop similar parks in the future at other ridges. The Delhi Ridge is one of the best places to get away from the urban life within the city itself. There are a number of nature groups which lead walks in the winter & monsoon seasons. So don’t miss out & take a walk into the wild side of the city at the Delhi Ridge!

Who knew that such a wealth of biodiversity could be found in pockets of forested areas within the city! Go see for yourselves.

Where | Delhi Ridge - Spread Across Delhi