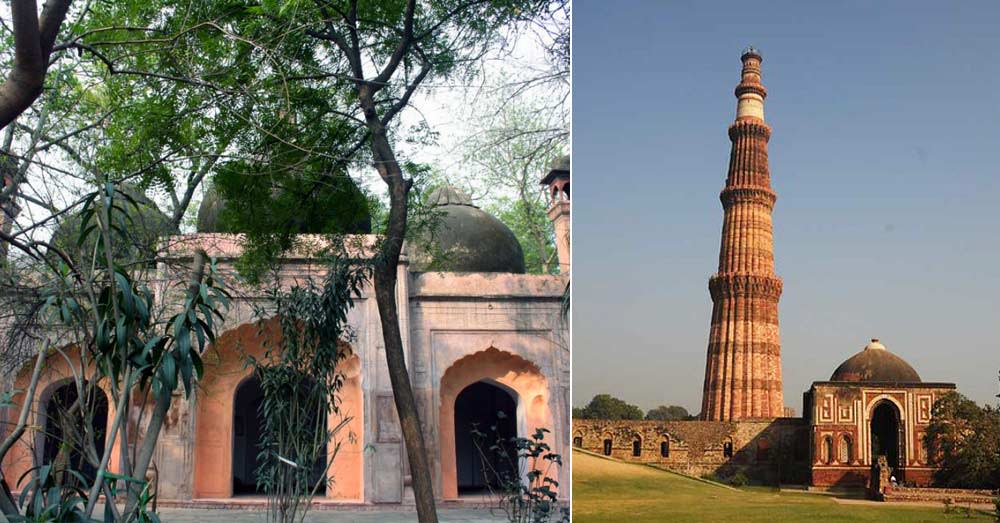 Have You Ever Noticed The Mughal Masjid At The Entrance Of The Qutub Minar Complex?

When on a historical drive in India, we think of 300 glorious years of Mughal India. Mughals came, conquered, and ruled India to its glory. Delhi being the trademark of the Sultanate gave them a huge reason to landmark their territory with monuments that the future generations would remember and observe in awe. Such is another among the many mosques built by the Sultanate - The Mughal Mosque. 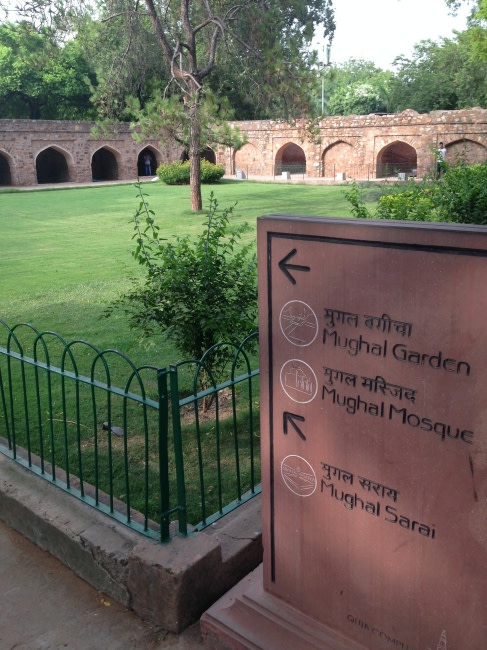 Mughal Mosque is situated at the entrance of the Qutub Complex, an area enclosed and protected by the government. To enter the arena, you have to buy a ticket, which is sold right across the complex. The ticket area gives one a good chance to refresh oneself before you enter a flashback into India’s glorious past.

As you make your way towards the complex, you might get pounced upon by tour-guides, but if a guide is what you need, you can certainly contact the help desk that gives free brochures and pamphlets to understand the relevance of the monument. 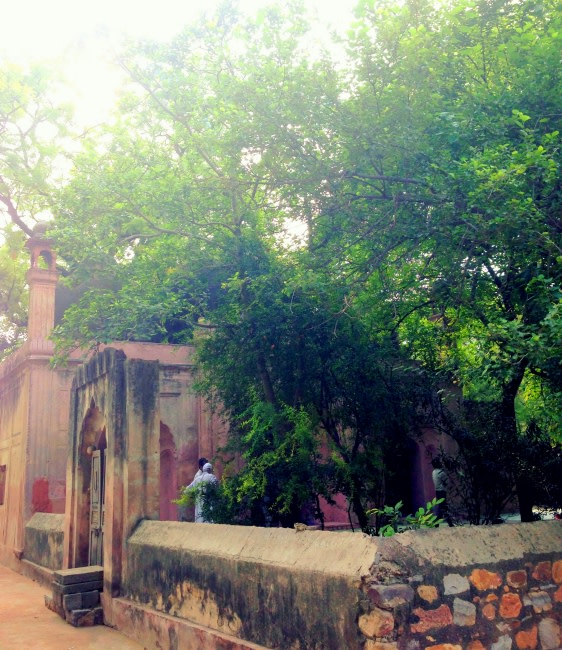 The Mughal Mosque, as you enter the complex is on the right of the entrance, directly behind the souvenir shop. This small mosque comprises a prayer hall, with three compartments, each covered by a bulbous dome. It’s guarded by a short stonewall, with huge windows used for entering. The mosque is right in front of the famous Mughal Garden surrounded by domes.

A soft breeze of peace touches you as you enter the holy place to wash your hands and take off your shoes. You will be welcomed by the cool shade of an old Neem tree on the right and a small well-maintained garden on the left. This treat of nature soothes your mind as you clean yourself to enter God’s own paradise. 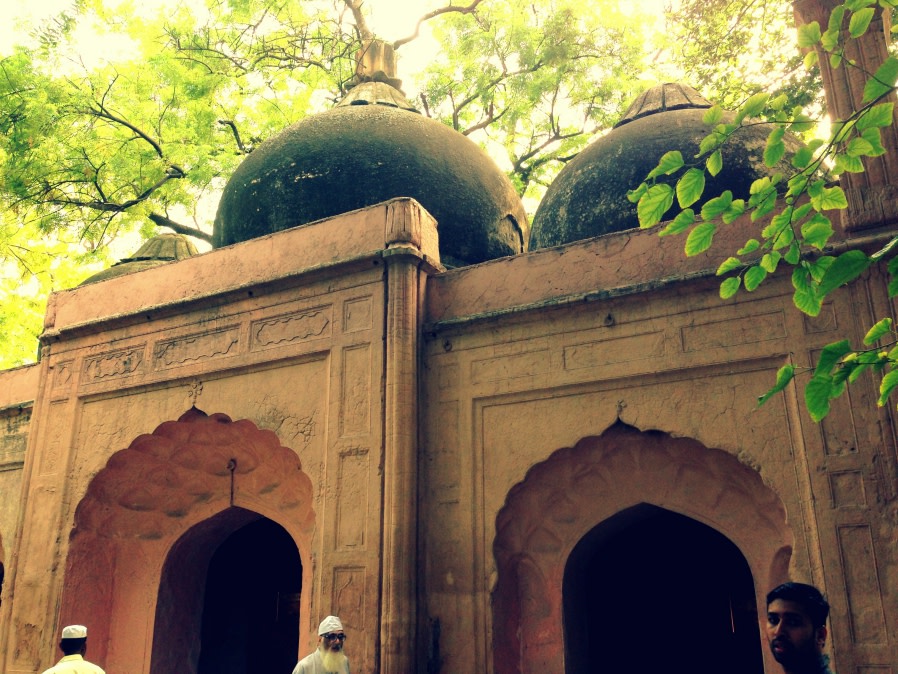 The interior of the mosque is a white-walled prayer chamber, divided into three compartments, covered by domes. The architecture of the mosque can be appreciated by its decorative and clean-cut windows, however, the inscriptions cannot be interpreted as they have been tampered with time and withered off by paint coats. The mosque is a quiet place as many people don’t know about it and mostly skip it for the end of the Qutub Tour. They miss out on the nature therapy that the mosque has to offer as history unravels itself. 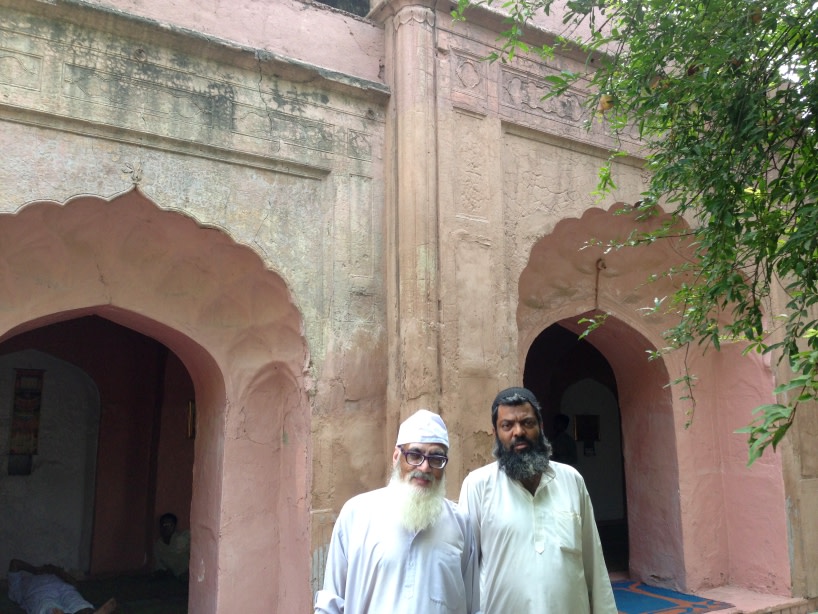 Shahbuddin Aibak, Qutubuddin Aibak’s general built the mosque for the workers of the Qutub Complex to offer their prayers, 5 times a day. The mosque is over 350 years old and is maintained by a generation of imams (priests). When asked about the history, the imams take great pride in their ancestral contributions to the mosque.

As you take a walk around the holy land, there is a separate room made for women to offer their prayers, which was developed just a few years back. Soon, you find yourself lost in the peaceful greenery of the mosque, and take shade under the Neem tree. The mosque also has a water-pump, which was made to offer water to travellers and visitors of the Sultanate.

The Mughal Mosque is definitely a lost paradise for those who love and appreciate the Mughal architecture. If paying a visit to the Qutub Complex, don’t miss out on the opportunity of experiencing the serene beauty that the mosque holds. It is indeed a perfect escape from the bustling din of the city, so definitely drop by here on a fine evening!