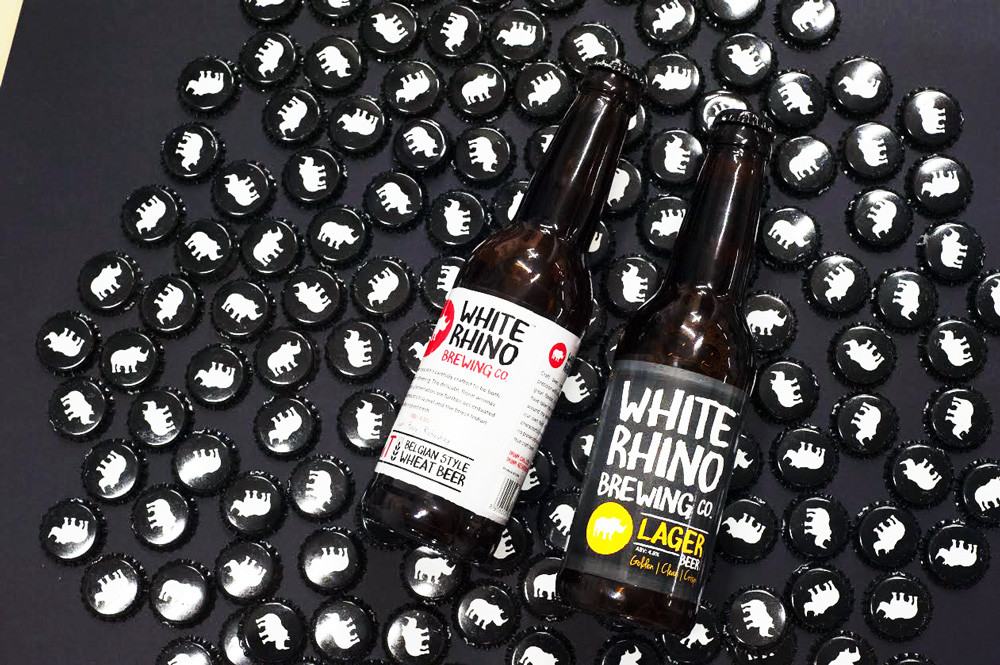 Have A Hoppy New Year! Find Out Where All You Can Glug Down White Rhino In Delhi

The Indian Craft beer that recently hit Gurugram, has finally expanded its horizons to Delhi and we can’t wait to go try it out! White Rhino, promises to be the answer to the long list of bland, watered-down, quick-fix lagers and we can't wait to glug it down!

Apart from this, you can even get your stock from Le Marche (Vasant Vihar), The Taste (Defence Colony), Savitri GK II, Jangpura, ARSS Felix Mall (Paschim Vihar) and DLF Galleria (Mayur Vihar).

Time to get our hands on this beer that stands up to international standards *think Belgium or Munich*! We're super-psyched!