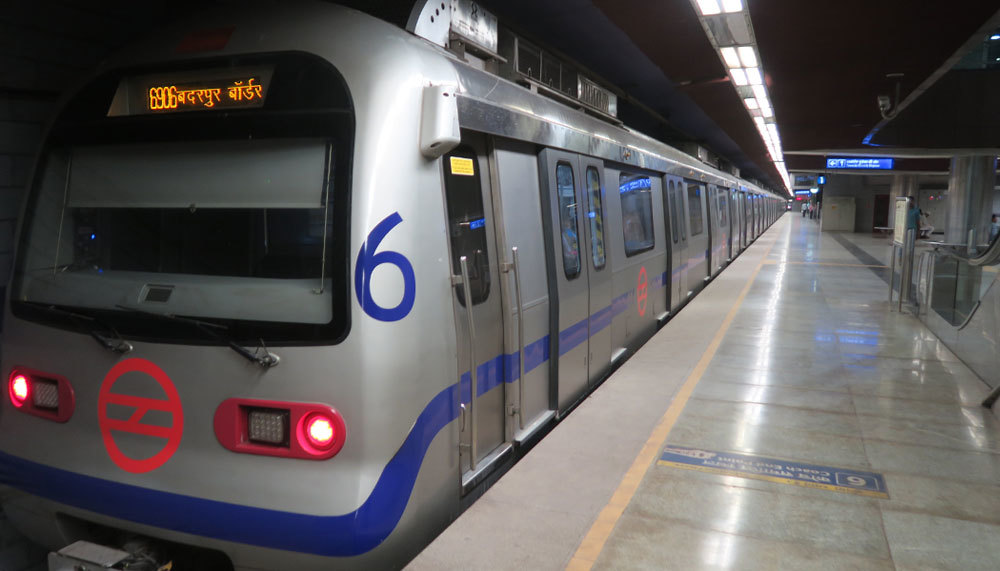 Delhi Metro has been a major blessing to every person travelling in Delhi! It gets you from one place to another in a small matter of time while you’re comfortably seated (if you're lucky) and enjoying the A/C. Post 8 years of its commencement, the metro is now finally going to cut through the congested areas of Old Delhi!

The proposed Inderlok-Inderaprastha and Janakpuri (West) - RK Ashram lines will travel underground and take you to various corners of Old Delhi! Up till now, the metro’s Yellow Line used to cover Chandni Chowk and Chawri Bazaar, but it never went further than that. Finally, now it will!

Six new lines that will be constructed in the metro’s Phase IV project will be Inderlok to Indraprastha, Tughlakabad to Terminal 1, Lajpat Nagar to Saket G-Block, Janakpuri (West) to RK Ashram and Mukundpur to Maujpur. This will increase the kilometres covered by the metro by a whopping 104!

Finally with this construction done, you can enjoy the convenience of the metro while travelling to various corners of Old Delhi soon!

Sourced via The Hindustan Times