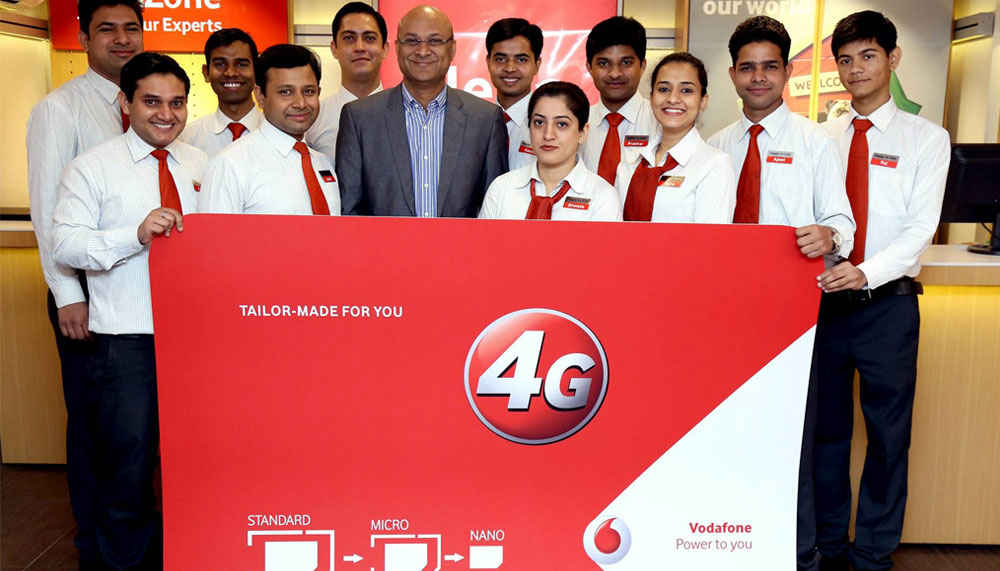 After Airtel spreading all the 4G hype around town, Vodafone has followed suit and just launched their own 4G services.

They're expanding as of now but will be offering 4G services across Delhi NCR in the coming 6 to 8 weeks and the best bit is that the charges will also be at par with their 3G service rentals - woohoo!

They’ve also stated that once 4G is rolled out the download speed will be as high as 8-10 megabit per second which is remarkable!

Also they're launching the scheme - Vodafone U whereby they plan on offering calling and data usage at reduced rates. Go get your hands on it!

As Seen On Economic Times