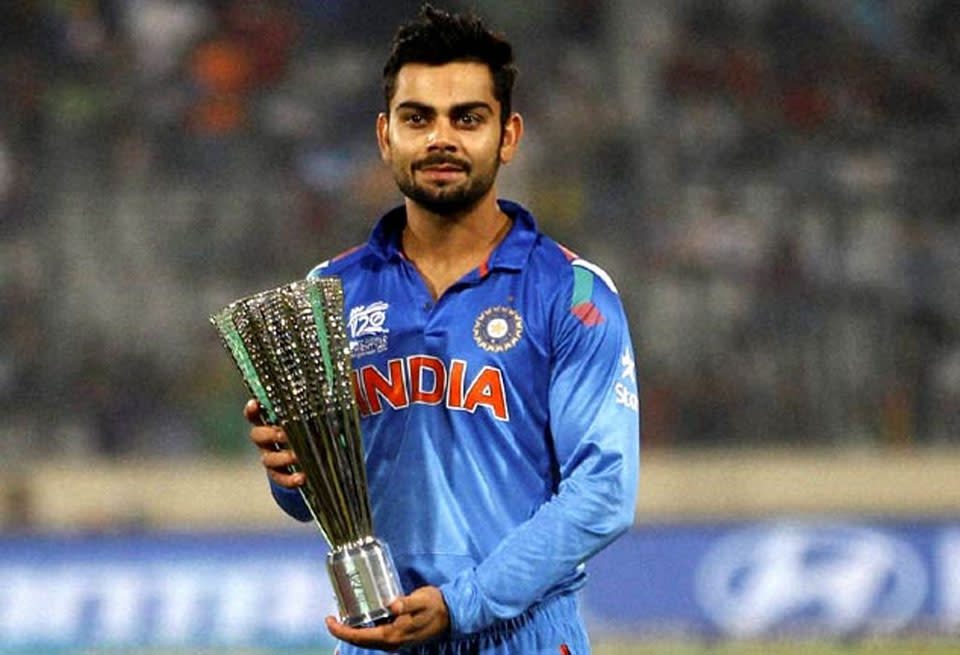 Hailing All Cricket Fanatics: The India Vs. Sri Lanka Match Is Happening In Delhi Next Month

Just when we thought that the fever for the India Vs. New Zealand series isn't over, there’s another one to get you all pumped up! India Vs. Sri Lanka is happening next month and the test match is taking place in Delhi itself! Nice!

Cricket - Shicket | The Sri Lankan team has never won a test match series in India ever, and now they’re headed to give it a shot again. With opener Murali Vijay and speedster Ishant Sharma making a comeback in the side, India will surely aim to maintain a clean sheet against the Lankans. India is yet to lose a bilateral series under skipper Virat Kohli and it’s quite evident that the Men in Blue will not allow the Lions to stand tall after they edged past New Zealand in the shorter formats!

The match will take place at Delhi’s very own Feroz Shah Kotla Ground and we’re super excited to go catch it! It’s the 3rd test series, and it’s going to be pretty intense people!