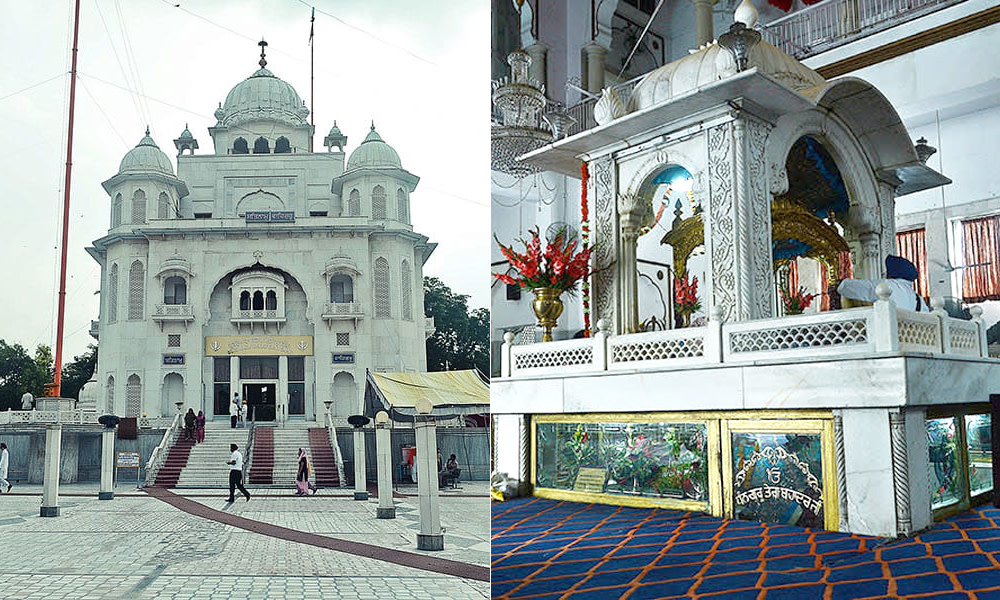 Head To Gurudwara Rakab Ganj Sahib In Delhi, One Of The Holiest Sikh Places Of Worship

One of the most significant Sikh places of worship in Delhi, Gurudwara Rakab Ganj Sahib holds special significance in the pages of history, as it marks the site where the ninth Sikh Guru, Guru Tegh Bahadur, was cremated. Come follow us in as we regale you with the history of this beautiful gurudwara!

The Story Behind The Legend 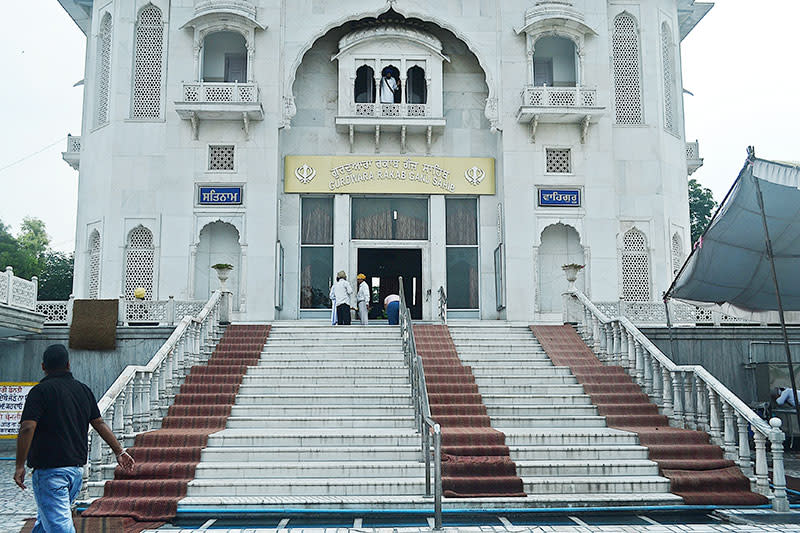 Legend has it that Guru Tegh Bahadur was a true martyr. On being forced by the Mughal Emperor Aurangzeb to embrace Islam, he refused outright. The furious Emperor ordered him to be thrown into a dungeon and eventually, he then had him executed publicly. Another famous Gurudwara, the Sis Ganj Sahib, marks the site in Chandni Chowk where the revered Guru was summarily beheaded in 1675. 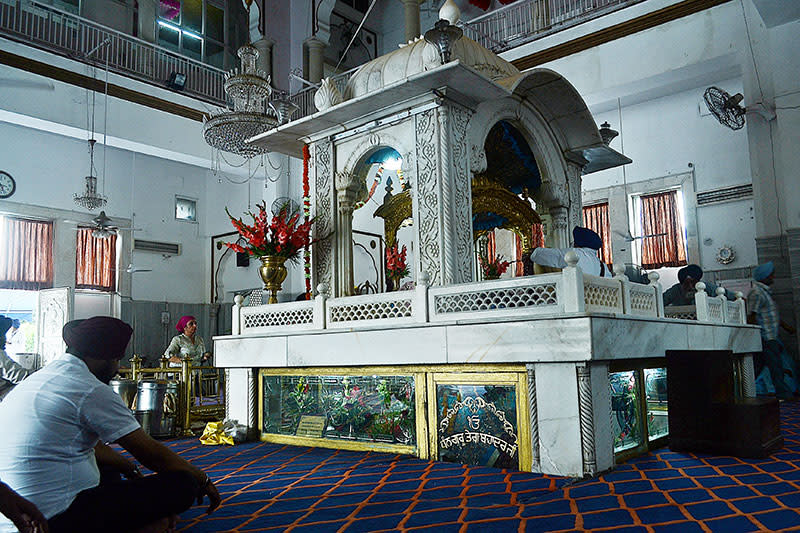 The terror struck by the Mughal mercenaries prevented anyone from cremating the Guru for fear of being caught. But one of the Guru’s disciples, at great personal risk, brought over his headless body to his own house and set the house on fire, thus emulating a traditional funeral pyre. 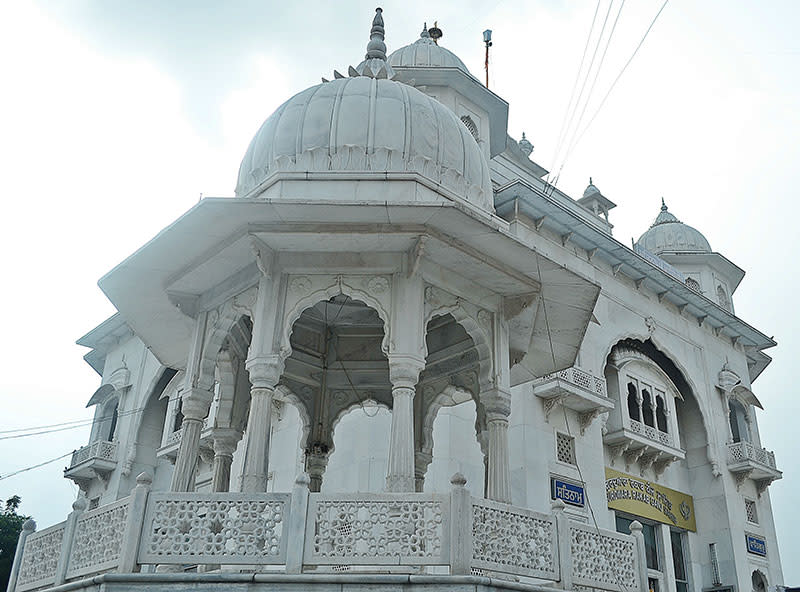 The extremely intolerant attitude of the Mughals didn’t allow for a shrine to be built to the saintly man. After several decades, however, when the Mughal dynasty was on a downward spiral, a mosque built at the same spot was brought down by the Sikhs with permission from the Mughal Emperor Shah Alam II to unearth the urn containing the holy ashes of the Guru from the ground. Thus, the land was granted peacefully to the Sikhs and a Gurudwara dedicated to Guru Tegh Bahadur was built at the site, named after a small village called Rakab Ganj that had existed here in his time.

The Gurudwara As It Stands Today 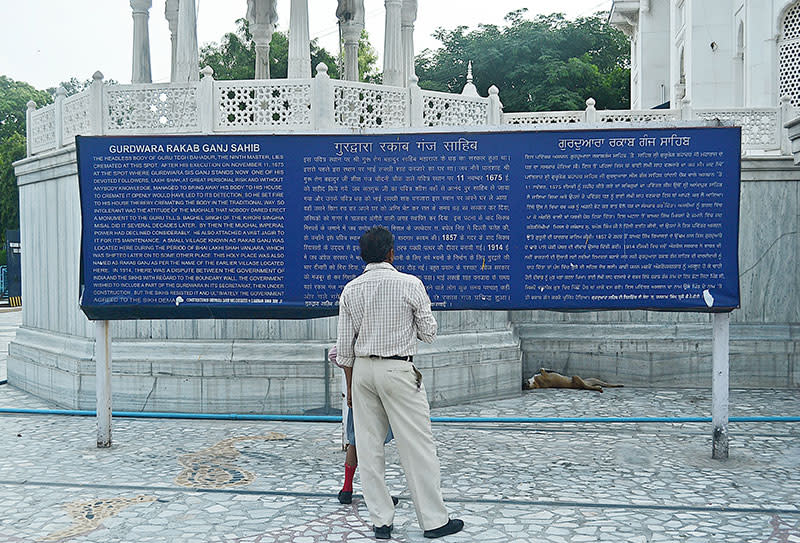 The gurudwara stands today on Pandit Pant Marg, in view of the North Block of Central Secretariat and facing the Parliament House. It’s housed within a huge complex made largely of white marble. The main shrine is built on a higher pedestal, with entrances on all four sides signifying that the shrine is open to all, irrespective of caste or creed. 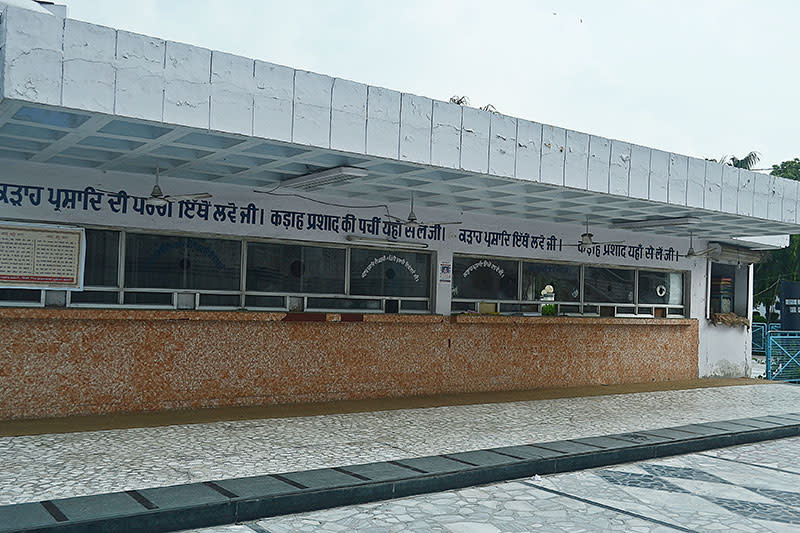 A tall flagstaff stands in one corner within the outer perimeter. The high dome and majestic building in stark white present a beautiful picture of serenity and peace. Inside the building, at the very centre, is placed the Guru Granth Sahib (the holy book) in full splendor and with due respect.

Devotees and visitors pay their respects by bowing low in front of the holy book and completing a circumambulation around it, thereafter receiving the karaah prasad (sacred food) to gorge upon. One may further sit there for a while and attune their senses to the recital of the shabad gurbani or hymns from the holy text. 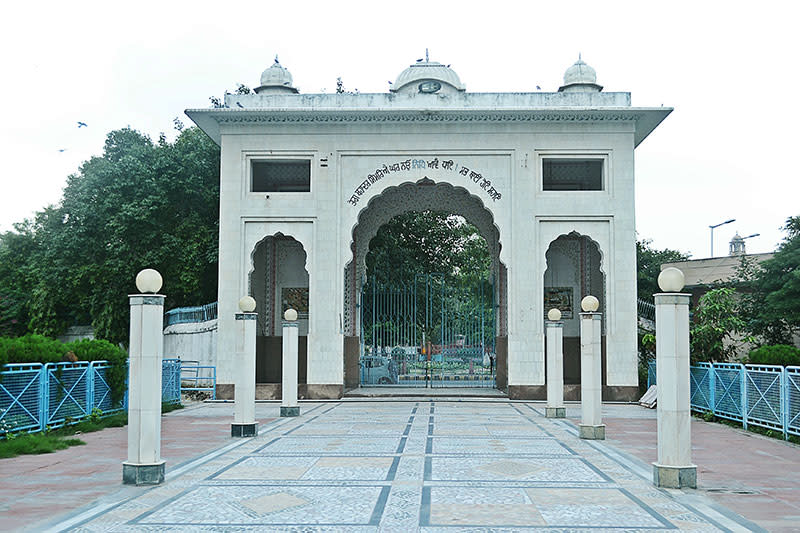 The gurudwara, located at a distance of less than a kilometer from the Central Secretariat Metro Station, stands amidst beautiful gardens. At the time of day when the sun is at its highest, the marble floors of the complex tend to heat up so much so as to be able to burn the visitors’ feet. But the thoughtful gurudwara personnel always make sure to lay out long carpets throughout the area for everyone to walk on, and keep them wet all the time in order to keep them cool. Now that is what we call selfless service!

Come soak in the abundant spirituality and peace that this beautiful gurudwara exudes!