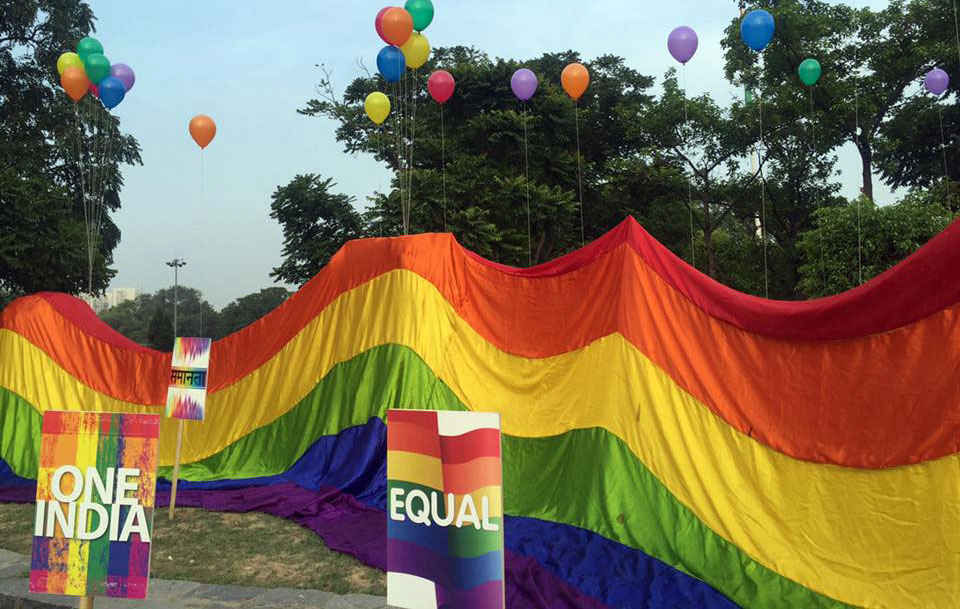 As a part of the ongoing global pride month, Gurgaon hosted its very first pride parade on Saturday and it was such a lively affair that it united nearly 250 - 300 people. Now that's huge!

Standing united against violence in the LGBTQIA+ community, a lively crowd gathered in Leisure Valley Park and it wasn't just limited to the members of the community. The march also saw a lot of friends supporting their peers by holding hands and raising rousing placards.

It was also followed by music performances accompanied by loud and enthusiastic slogan cheering. We were happy to see such a grand turnout!

Sourced via Times Of India