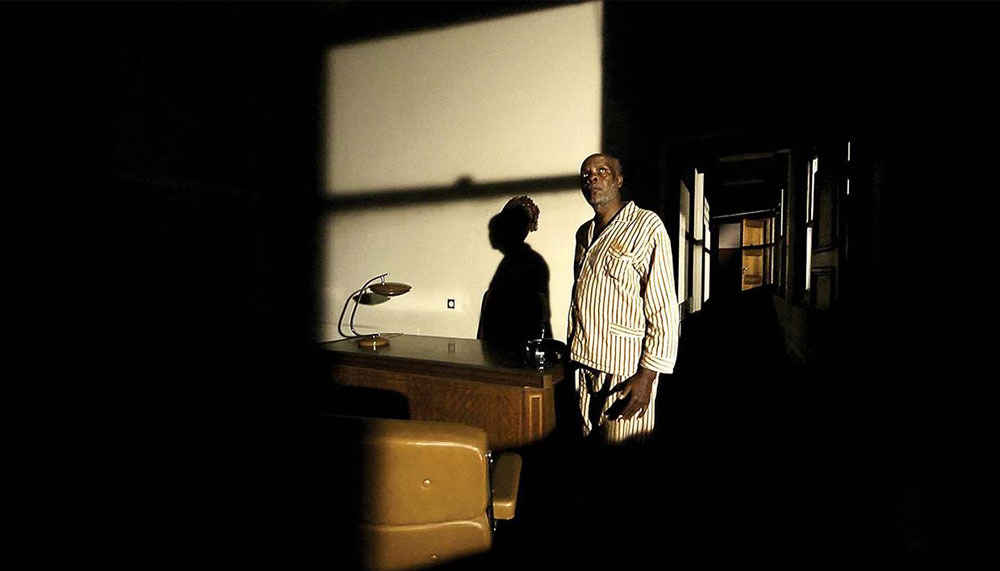 If you like horror movies then you are going to love this bit of news - GreenR, the popular lifestyle store in SPJ (Shahpur Jat, to the uninitiated) in association with Lightcube Film Society is hosting a series of horror films set in the city.

Starting 29th June, every Wednesday there will be a movie screening at GreenR, and the movie enthusiast in us is blissfully happy!

What to expect at ‘Horror in the Bylanes’ | The series comprises of screenings, introductions, reading sessions and discussions, and would identify the city as an alive and shapeshifting beast which is unrecognizable to its long term residents. Woah!

The series is essentially from the perspective of a tourist and not a local, so it's quite the surprise package that awaits you!

Here's the schedule for the first screening - all nicely packaged for you!