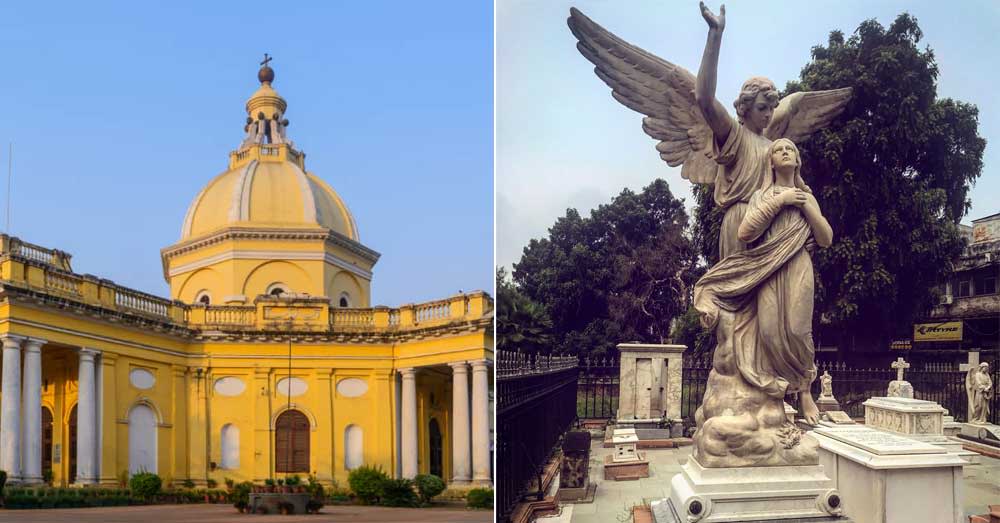 More popularly known as Skinner’s Church, St. James is the oldest surviving church in Delhi. Commissioned by Colonel James Skinner, a famous Anglo-Indian soldier hailed as the next Alexander by the locals at that time, it took the church 10 long years to be constructed and was consecrated in 1836. Scroll on!

About The Gorgeous Architecture 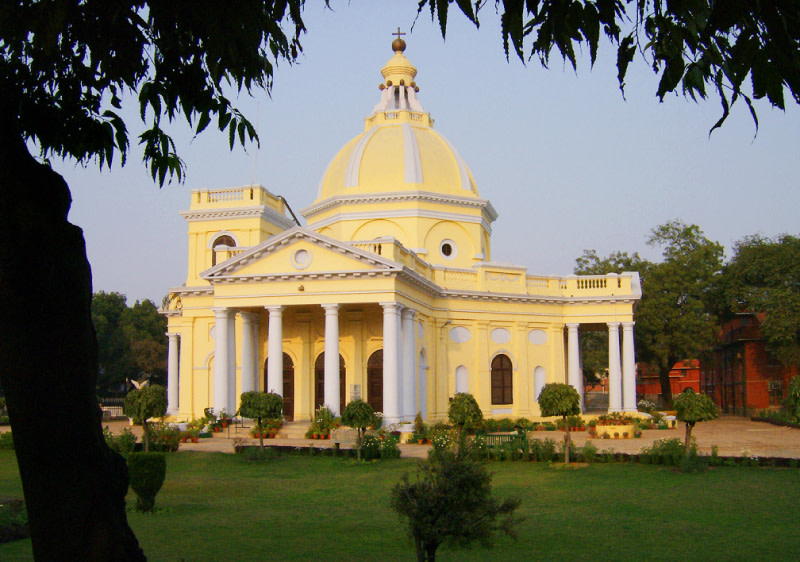 The Anglican Church is a beautiful specimen of the Greek cross and Italian Renaissance dome design. Standing at the intersection of Lothian Road and Church Road in Kashmere Gate, it’s surrounded by beautiful gardens that lend the place a peaceful air as opposed to the noisy, congested neighborhood it stands within.

The church was commissioned by Colonel Skinner to keep a vow he had made while lying mortally wounded in battle back in 1800, to the effect that he shall build a church in the event that he is saved. He was indeed saved by a village woman, and in 1826, began construction of the church at his own expense with much dedication. 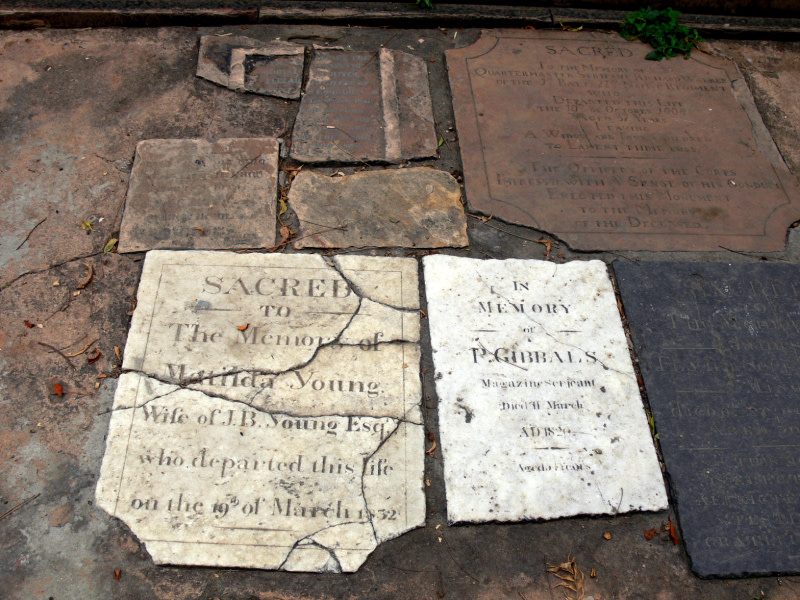 Right in front of the church building stands a large Memorial Cross built in memory of the victims of the Revolt of 1857. In its vicinity lay the buried remains of Skinner’s friend William Fraser who died in 1835. Other tombs around the church building include those of Sir Thomas Metcalfe and many of Skinner’s fourteen wives and several children who are buried in a separate plot called the ‘Skinner Family’ on the North side. Col. Skinner himself lies buried in a vault of white marble right below the communion table at the front inside the church.

The altar is made to closely resemble that of Florence Cathedral in Italy, with a huge octagonal dome at the centre, beautiful stained glass windows and porticoed porches. The copper cross and ball at the top of the central dome are believed to be a replica of a well-known church in Venice.

St. James church was badly damaged by the sepoys during the 1857 revolt, but was later restored to the beautiful sight it is today. The lemon-yellow building behind the church is said to be the erstwhile bungalow of William Fraser, below which many a few curious travelers have found evidence of the existence of a tykhana (underground room) dating back to the Mughal period. The building now houses a government office though, and is closed to public visits. 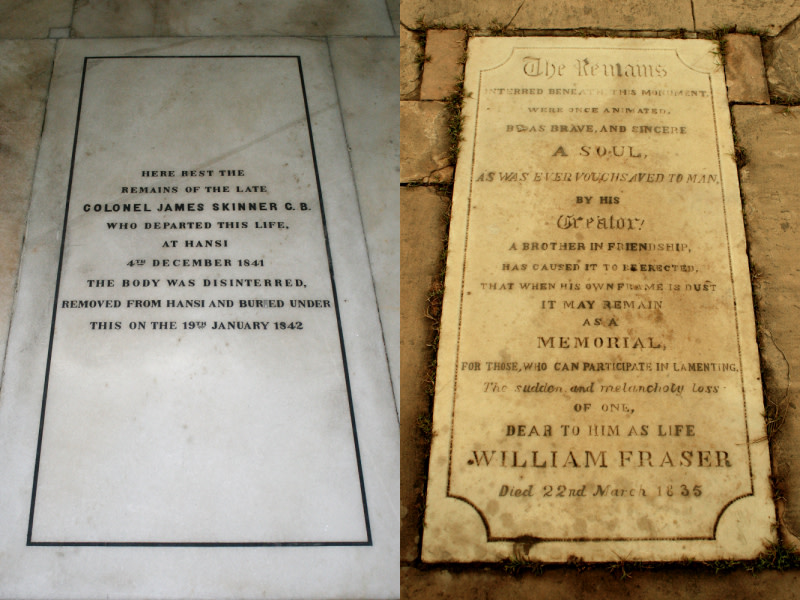 A small gallery inside the church holds rare historical information and preserved records about the Skinner’s Horse regiment that was raised by Colonel Skinner in 1803 and is still a part of the Indian Army. Cutouts of newspaper articles and other records related to the church, its neighborhood and its history adorn the walls outside the gallery.

Morning prayers and supper are held here every Sunday. It’s within a minute’s walking distance from Kashmere Gate Metro Station and forms a significant part of Delhi’s multi-faceted history. The church is relatively deserted and makes for a serene retreat in the midst of a bustling city, so come on by sometime!