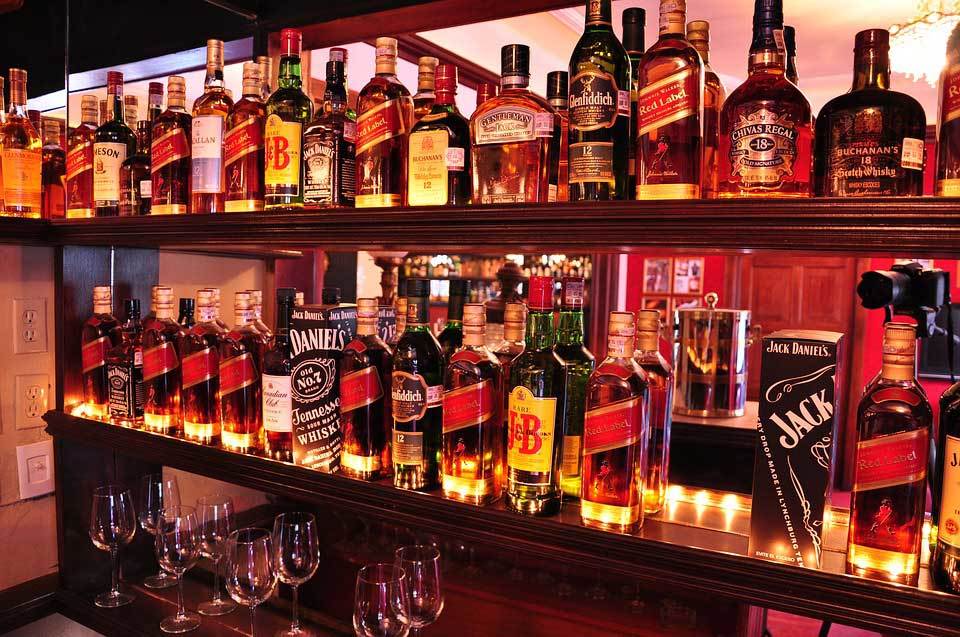 Good News For All Delhi Restaurants! You Can Now Apply For Your Liquor Licenses

Getting a liquor license for eateries has been quite an issue lately and it’s been super difficult to get the same for new ones, and now finally there’s gonna be a much easier way through which all new eateries can get a liquor license more easily!

Delhi Government's Excise Department has decided to ease the process of issuing new licences to restaurants wanting to serve liquor. However, the decision of not allowing any new private liquor vendor to come up remains in place! Last year, when the decision to freeze liquor licences for new private vendors, shops in malls and restaurants was taken, the government had stated that it would be open for review in the next fiscal year. Finally, now they’ve opened the licence process for restaurants wanting a licence to serve liquor! Awesome!