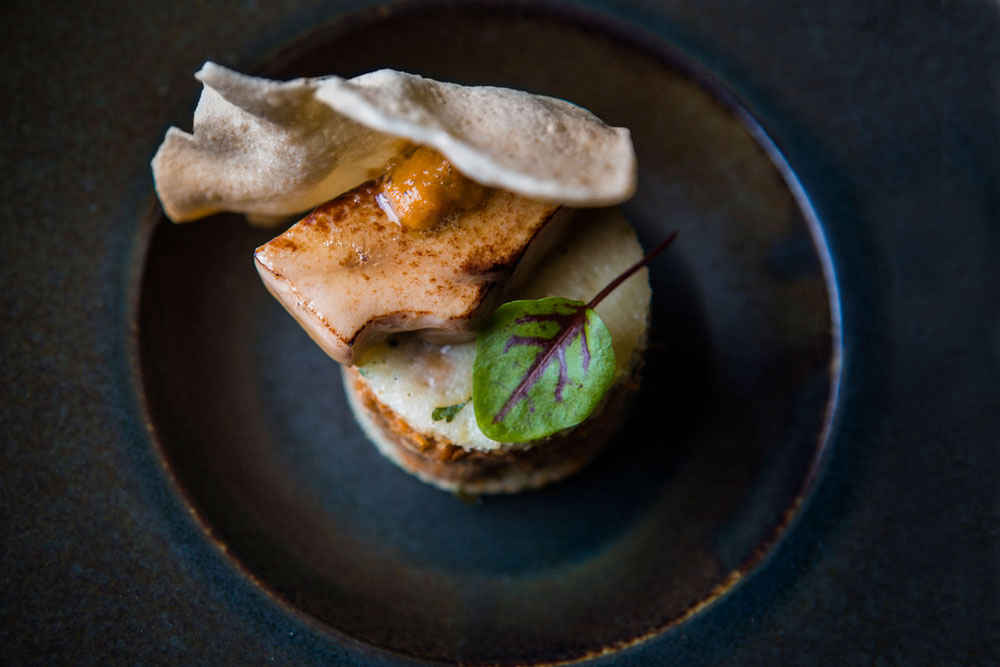 The upper crust Indian fusion restaurant, Indian Accent located in Friend’s Colony by Rohit Khattar, now proudly stands at Le Parker Meridien in New York. Khattar admitted that it took some time for Indian Accent to capture the Indian market and so he’s positive that they’ll be able to awe New York’s foodies too!

The most popular items on their menu here in Delhi have been carried over and the chef Manish Mehrotra has also included a few newbies to the existing menu including beef based dishes and Pastrami Naan.

New York’s a pretty tough market to crack but we’re sure Indian Accent will win everybody’s heart in the ‘Big Apple’ too. Head on over when in the city of dreams!