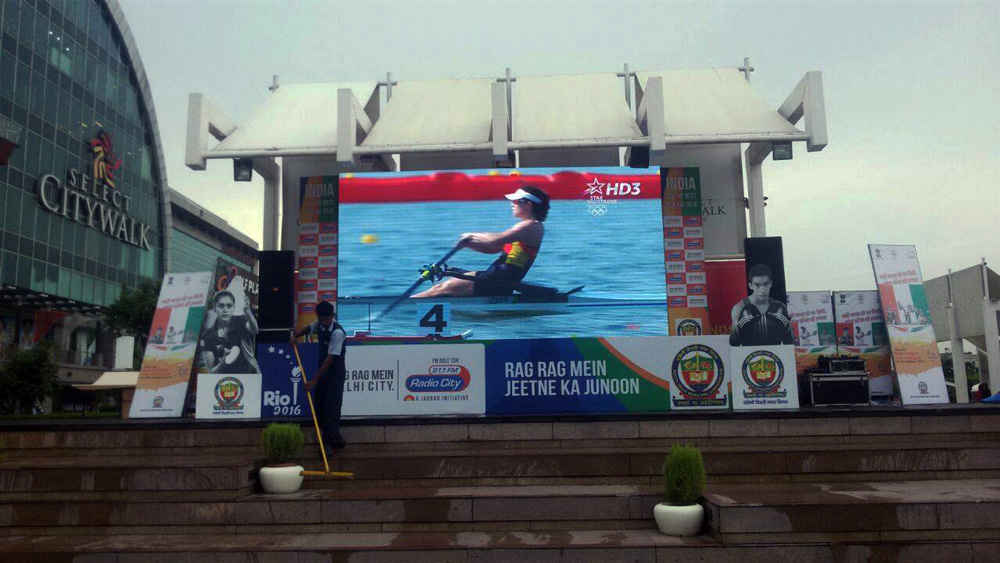 Get Your Pom Poms Ready! Scores of Live Screenings in Delhi of The Rio Summer Olympics

The Summer Olympics season is on y’all, and you wouldn’t want to miss out on any of the games now, would you? While they’re being held in Rio de Janeiro, the Municipal Corporation of Delhi would like to bring to you live screening of the games in which our Indian athletes are participating.

The MCD feels that the games aren’t attracting the Indian audience the way they should be and thus, in an effort to spread around some knowledge about the game, kiosks and information desks will also be set up wherever these screenings are done.

With 118 Indian athletes participating, they sure do deserve some love and support from their mother nation. Stay tuned for more deets on this one. Let’s get our pom-poms out and start cheering for team India!