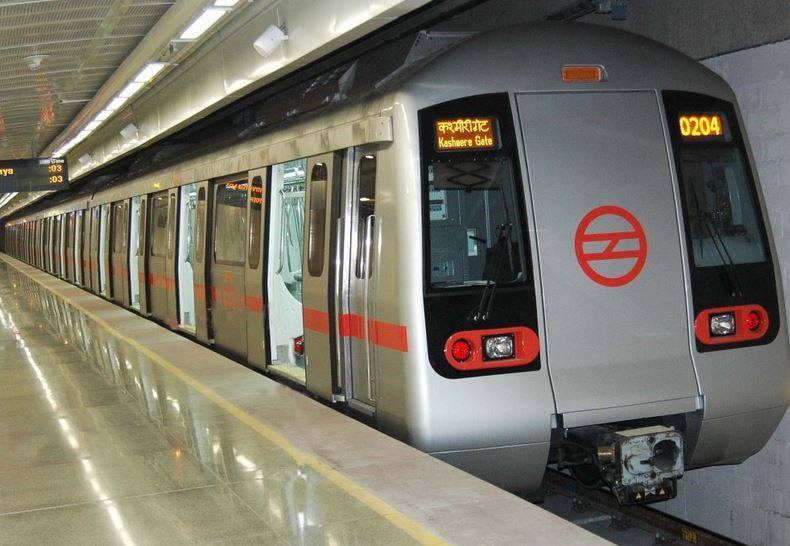 Delhi Metro is the most common modes of transport in the city and virtually every person has travelled by it at least once ever since its commencement. So it's no surprise that at times commuters leave behind various belongings by chance, and getting these things back is next to impossible!

A whooping Rs 43 Lakhs in cash, 283 mobile phones and 79 laptops were among the belongings forgotten by passengers on the train up till August 2016! That sure is a lot of money! Besides this, 23 pieces of gold ornaments, 63 watches and nine cameras were also recovered.

These are cases of lost and found in Delhi Metro that occur at some or the other station every day. Once they’ve been scanned for threats, they’re handed over to the station controller. So if you lose anything next, you now know where to enquire!