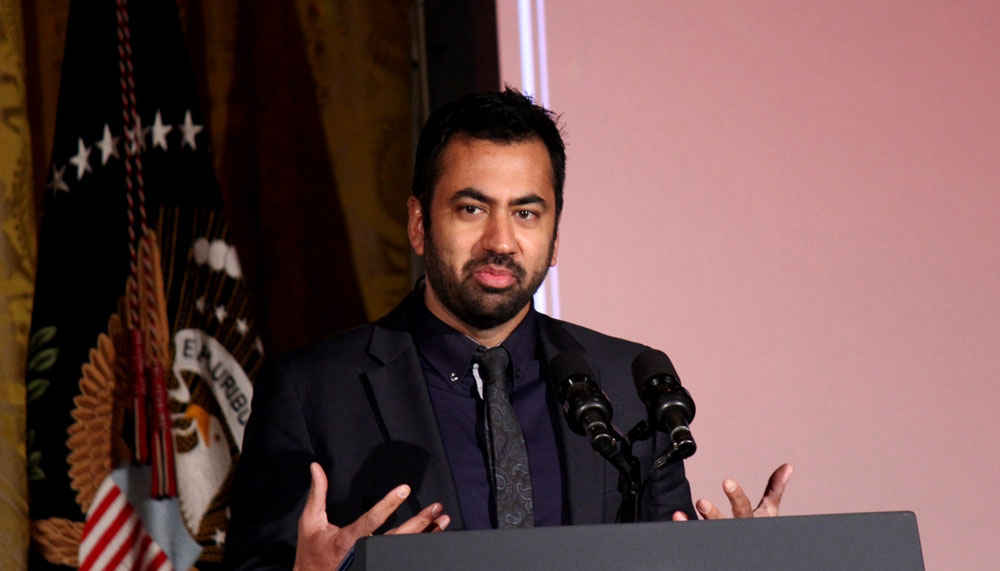 Gear Up for a #ManicMonday | Kal Penn is Coming to Town

Our Indian-American golden boy, Kal Penn is coming on over to town for an interaction on
"Cultural Connections in U.S. - India relations". Just how happy are you?!

For those of you who can't seem to place his familiar face, he's won over us with a spectacular performance in the famous Harold & Kumar films, his role on the tv series ‘House’ and the heartwarming Namesake where he actually made us live the beautiful novel all over again!

The interactive session with Kal Penn will be followed by the screening of the Namesake. We're quite pumped up to get a glimpse of him. Let's go!