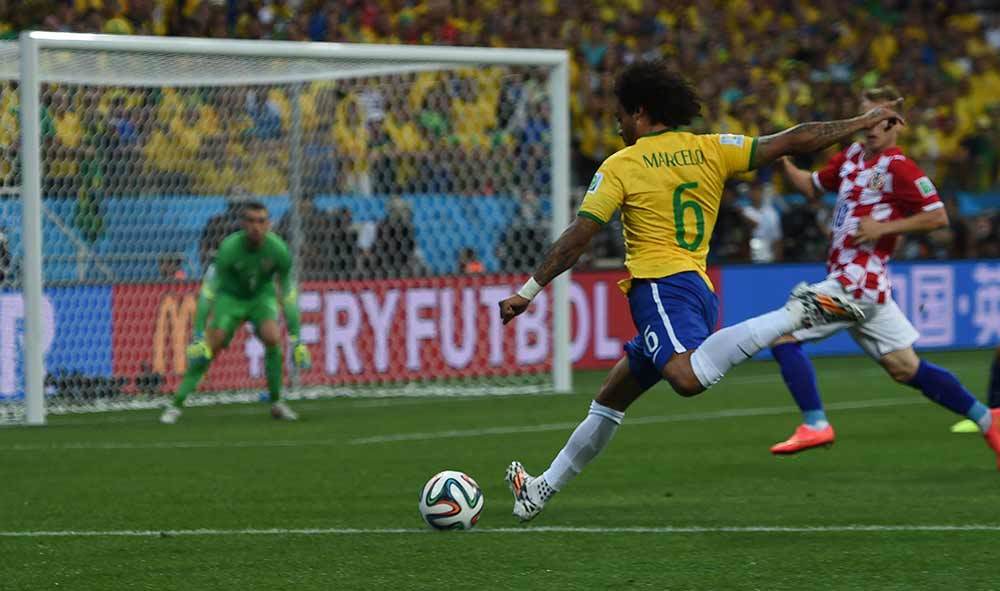 First Ever FIFA Tournament In India's Gonna Kick Off In Delhi: The Under-17 World Cup!

The Under-17 World Cup will kick off in New Delhi marking the first ever FIFA tournament in India! Despite initial concerns about Delhi being one of the most highly polluted cities in the world, the World Cup is now definitely going to take place here!

Various talks were going on about how Delhi’s air isn’t suitable for something like this especially, because the tournament is supposed to take place in the same month as the festival of Diwali during which, as we all know, people go crazy burning crackers in the name of celebrations. After major convincing and thought having gone into considering the players’ health, it’s finally been decided that the World Cup will have one match in Delhi!

While cricket is one of the most popular sports in India, football still remains a much-followed sport and this move is being hailed by many die-hard fans!