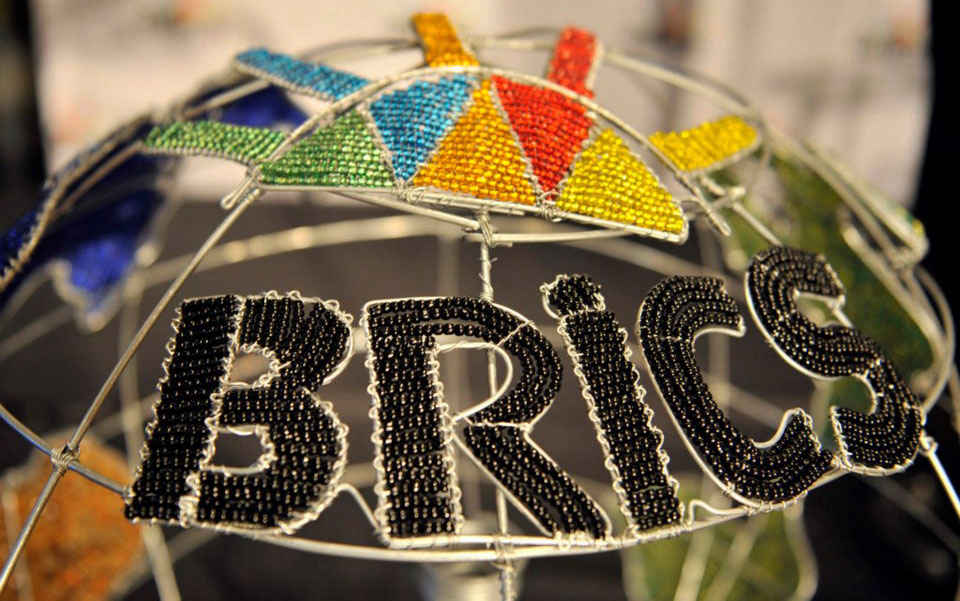 BRICS is an association of the five major growing economies in the world, i.e., Brazil, Russia, India, China and South Africa and they've just put together an event to take a step towards bringing people together through the exchange of arts, cultures, films and food. So all the BRICS nations have come together to organise the first ever ‘BRICS Film Festival’!

It’s a five-day long festival and will showcase the cultural distinction of the BRICS nations through the screening of movies, tempting cuisines, music, crafts fairs and loads more cultural activities.

An interesting bit about this festival is that there will be a competition between 4 movies competing from each member nation. Winners will be chosen by the International Jury and be awarded the prize for Best Film, Best Actor, Best Actress, and Best Director.