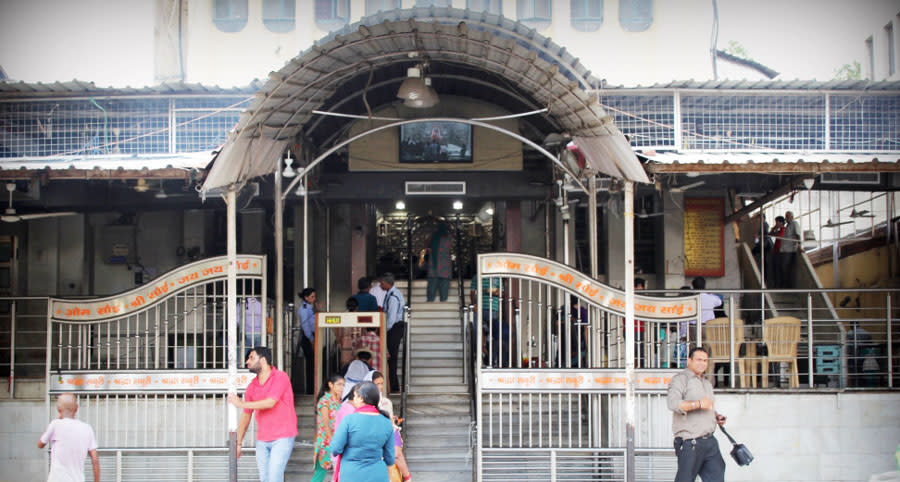 No information about his birth, parents, family, religion or his home are known to the people. What is known, however, are the elaborate details about the miracles he performed to save his devotees. This is the man you know by the name of Sai Baba!

Strong doubts about his very identity have been raised, as some say that he was an enlightened peer, some maintain that he was a fakir and the others have declared him as a saint. Still, no justifiable information has been established about his birth. Many people claim that he was an incarnation of Lord Krishna, but this too remains unconfirmed till date.

He has followers scattered all around the world, especially in India. Sai Baba preached forgiveness, charity, helping others, contentment, inner peace and devotion to guru or god. 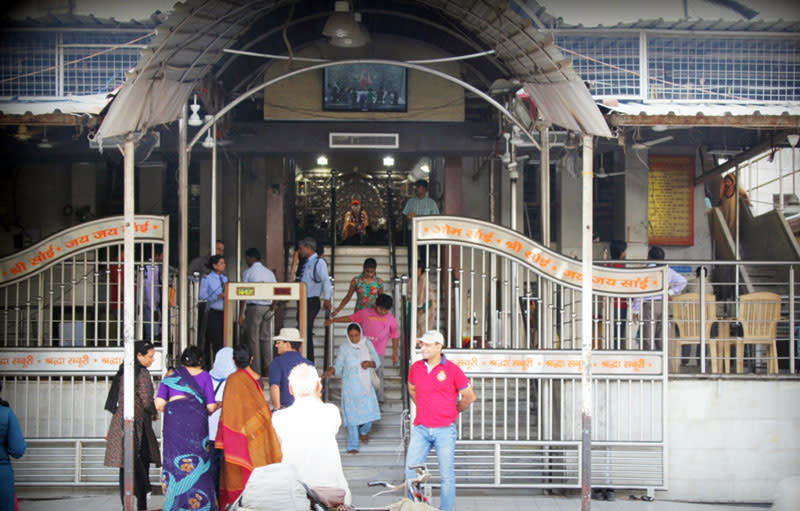 It’s believed that his teachings had a mixture of Hindu and Islamic traces. He gave a Hindu name of Dwarkamaayi to the mosque where he lived for a period of time. One of his very famous phrases is ‘Sabka Malik Ek’ (one god governs all). Though his personal details are not available, but the stories of his miracles are legend – some of which include lighting diyas (candles) with water, preventing a mosque from falling on the people, resurrecting the dead and giving darshan (spiritual visit) to his devotees in their dreams. 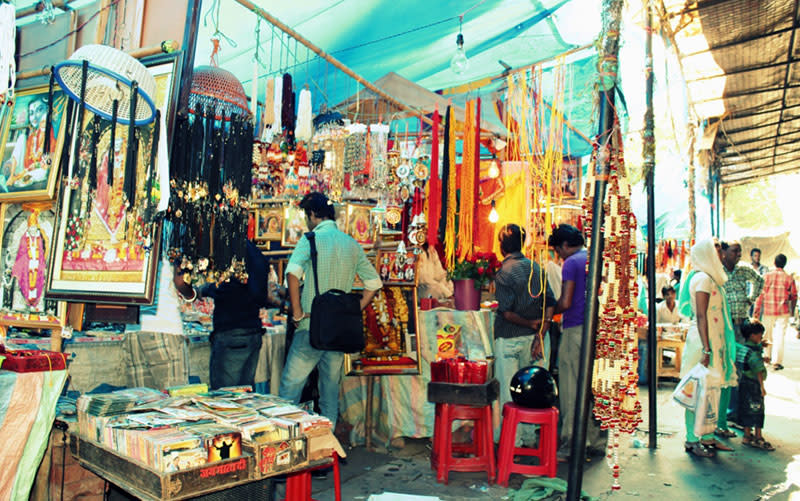 He died in the year 1918 and was buried in Shirdi, Maharashtra. Many devotees have paid their tributes to Sai Baba by constructing temples for him all over India. Sai Baba Temple, situated on Lodhi Road in Delhi is one such tribute to him. A big idol of Sai Baba sits there inside the temple, and peace and solace are very easy to find in the premises. The temple is built in a modest way in accordance with Baba’s principle of simplicity. 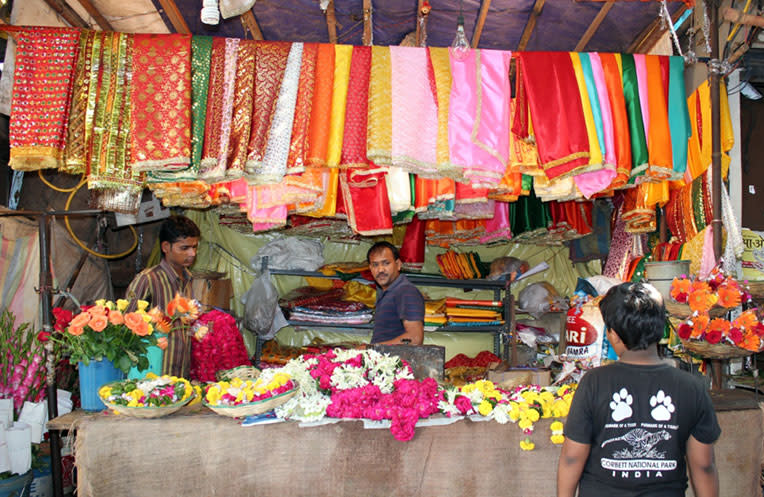 The basket of flowers, chadar (blanket), parshad (prayer food) can be obtained from the shops which lie adjacent to the temple. Many devotees can vouch from experience that whenever one goes with deep faith and trust to Sai Baba’s temple and looks directly into the eyes of his idol, tears flow freely. According to them, it is the impurity and sadness of one’s life which comes out in Baba’s presence.

This temple, situated on Lodhi Road is the oldest Sai Baba temple in Delhi. The temple opens at 5 AM in the morning every day. The best day to visit the place is a Thursday, as according to the custom, it’s regarded as Sai Baba’s day. It’s easily accessible and can be reached by a car, a taxi, public bus or even by metro. The temple is open on all days and the entry is free of cost.

One must go to witness the glorious presence of an invisible, spiritual power found at this temple!