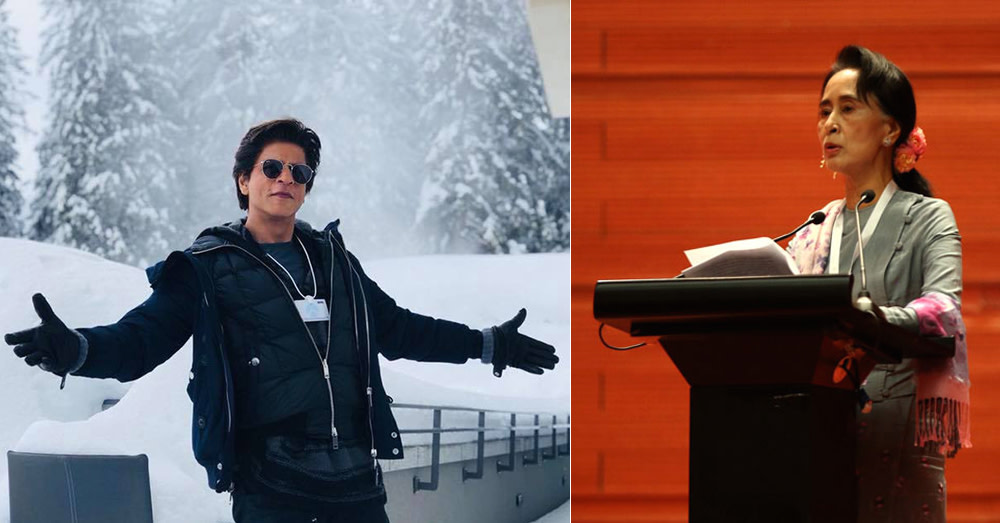 16 Famous DU Alumni Who'd Make You Feel Proud Of Being A DU-ite!

Apart from all the famous societies and all the fun stories that surround Delhi University, here is why Delhi University is a dream University! It inspires some, makes others apprehensive but in assured terms it justifies all the air about DU and the collar up demeanour the students' exhibit.

Here are some inspirational and famous alumni of our beloved Delhi University! 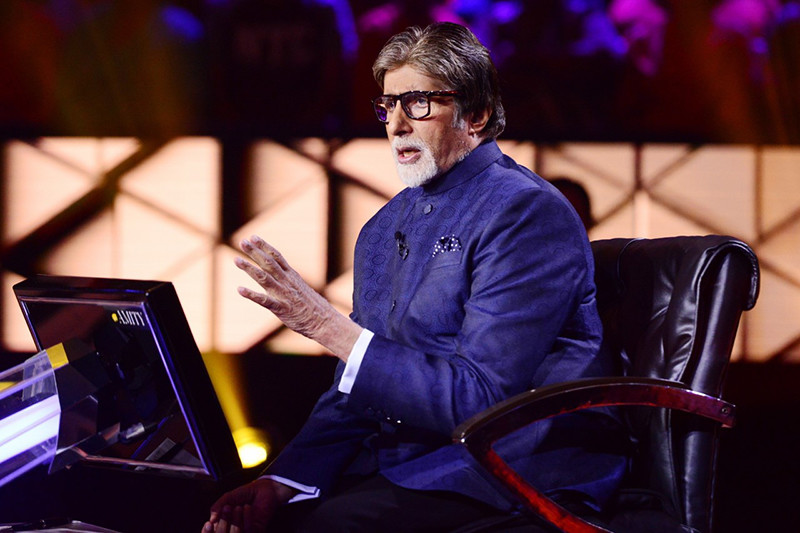 The pioneer of the “Angry Young Man” culture in Bollywood and the Shehenshah of Hindi cinema, he has appeared in over 180 Indian films in a career spanning more than four decades and is just unstoppable especially with his Hollywood debut In ‘The Great Gatsby’. 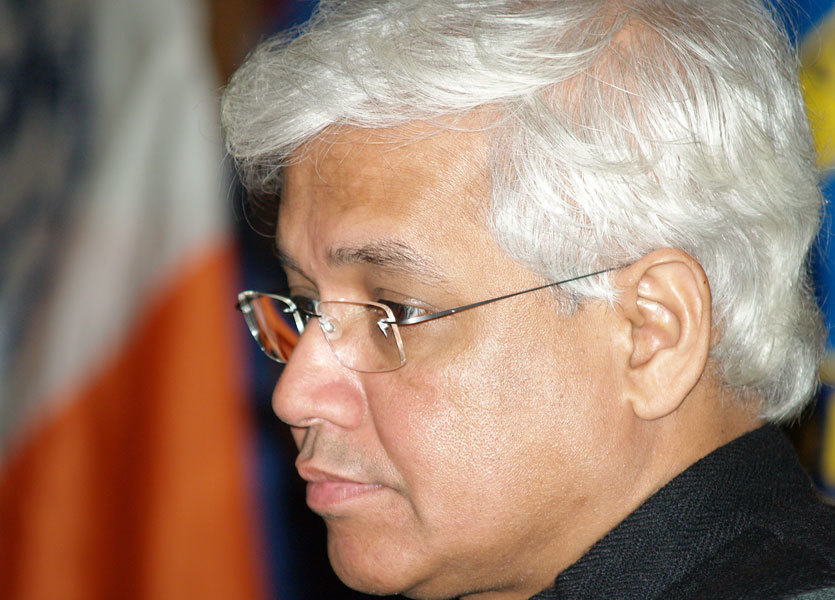 He is an Indian Bengali writer best known for his works in the English language. Winner of the Sahitya Akademi Award, he famously withdrew his novel ‘The Glass Palace’ from the Commonwealth Writer’s Prize citing his objection to the word ‘commonwealth’ and the English language based rules. 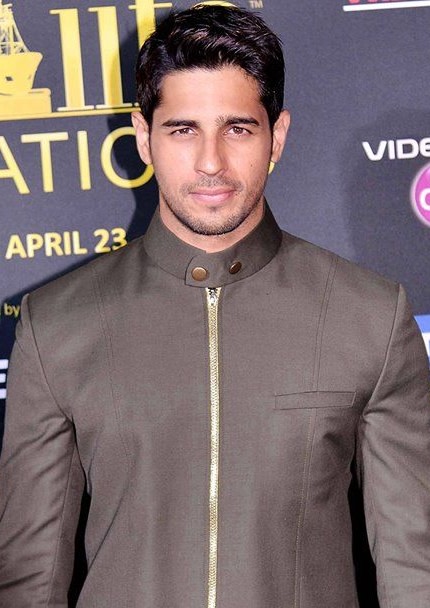 Student of the Year, Sidharth Malhotra is an Indian actor and former model who appears in Bollywood films. Malhotra began a career as a model at the age of 18. Dissatisfied by the profession, he went on to work as an assistant director to Karan Johar in the 2010 film My Name Is Khan. 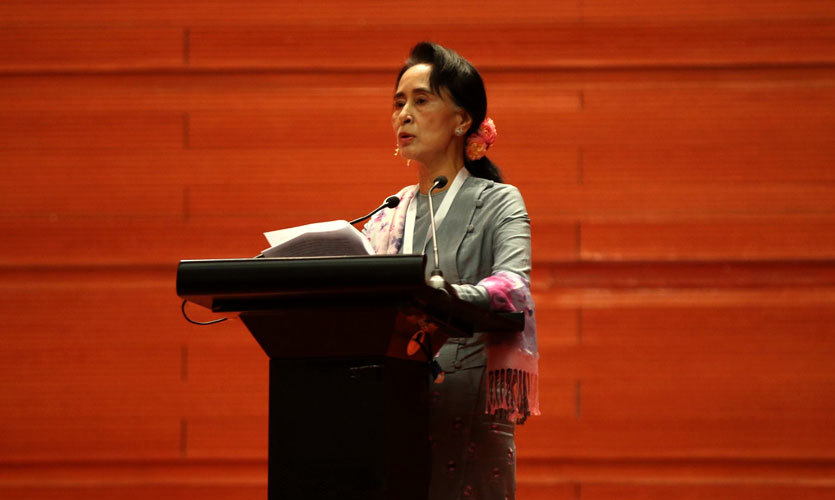 She is a Burmese opposition politician and the chairperson of the National League for Democracy in Burma. She has won many awards including the Nobel Peace Prize in 1991. She is also the first woman to serve as Minister of Foreign Affairs of Myanmar, the Minister of the President's Office, the Minister of Electric Power and Energy. 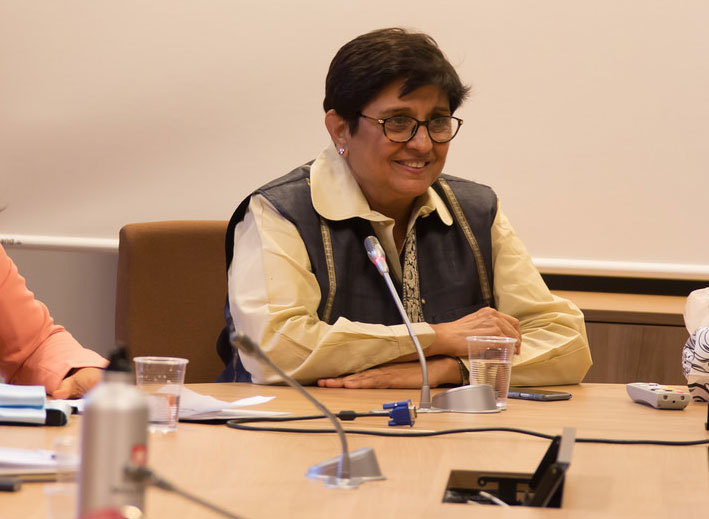 DU Connection | Faculty of Law (University of Delhi), Indian Institute of Technology-Delhi
Claim to Fame | First Female to join the Indian Police Service; Held the post of the Director General at the Bureau of Police Research and Development 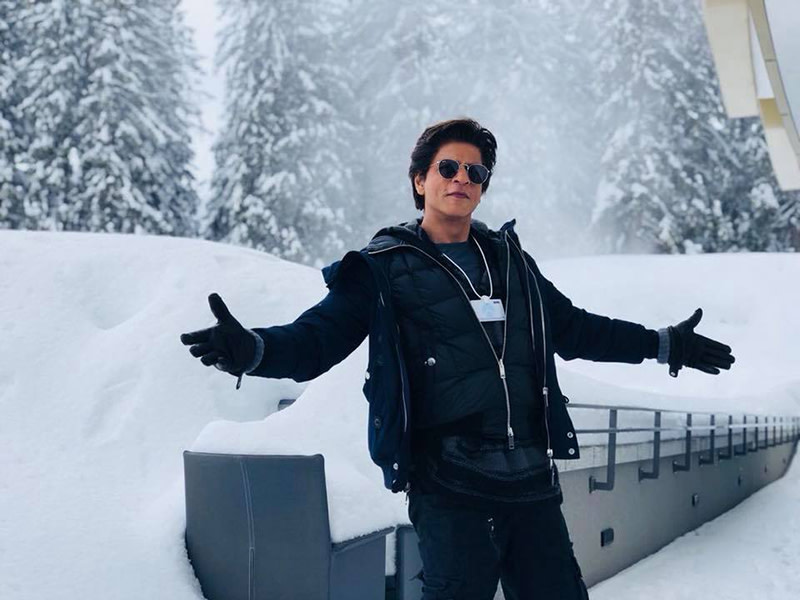 Known as the ‘King of Romance’ or ‘King Khan’ SRK is considered one of the biggest film stars in Bollywood. He started out his career in a television series called Fauji and thereafter moved onto movies acting in genres ranging from romance, thrillers, actions to dramas. He has acted in over 75 Hindi films. 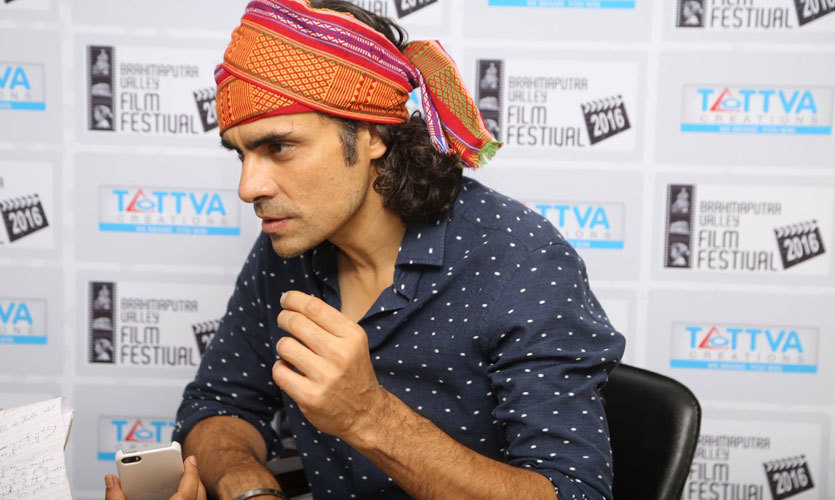 He is a talented Indian film director, actor and writer and made his directorial debut in ‘Socha Na tha’ back in 2005. He’s made some of the biggest movies in the past few years, some of his movies even portray the DU Student life like, Rockstar. 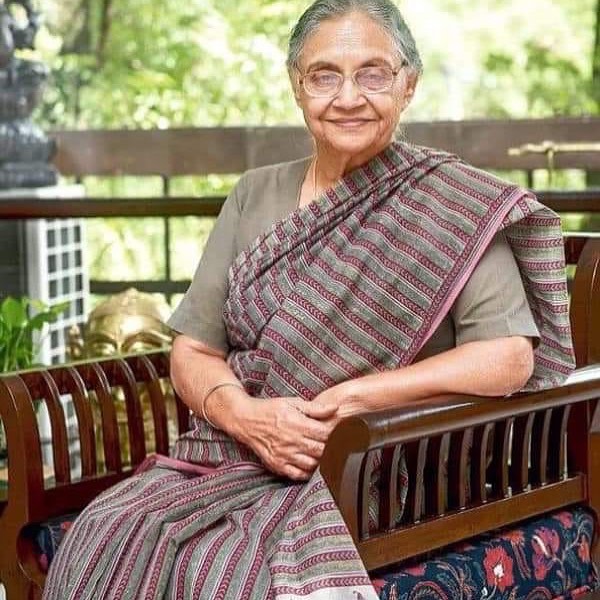 Sheila Dikshit was an Indian politician who was the Chief Minister of Delhi from 1998 to 2013. She was a member of the Indian National Congress and a representative of the New Delhi constituency in the Legislative Assembly of Delhi. Dikshit led the Congress to three consecutive electoral victories in Delhi.

DU Connection | Convent of Jesus and Mary & Miranda House
Claim to Fame | Chief Minister of Delhi since 1998. Led the party to a record of three consecutive electoral victories in Delhi 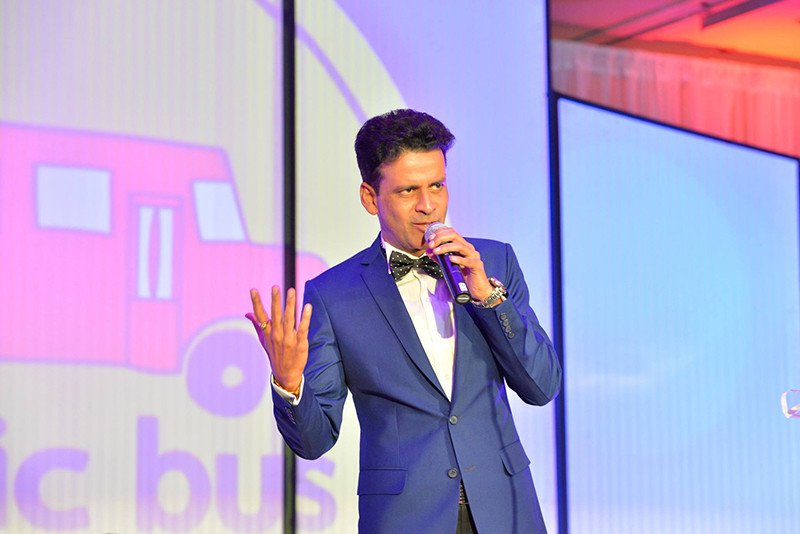 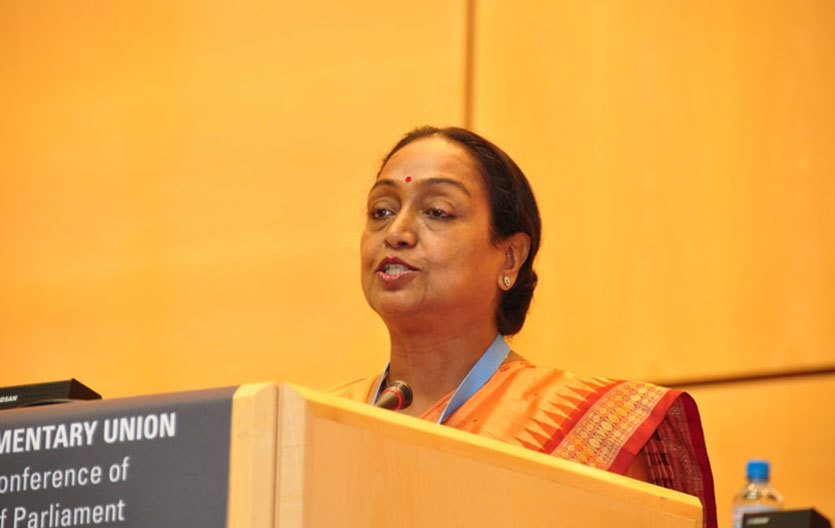 She is a lawyer and a former diplomat and also served as a Cabinet Minister in the Ministry of Social Justice and Empowerment of Manmohan Singh’s Congress-led Government (2004-2009). 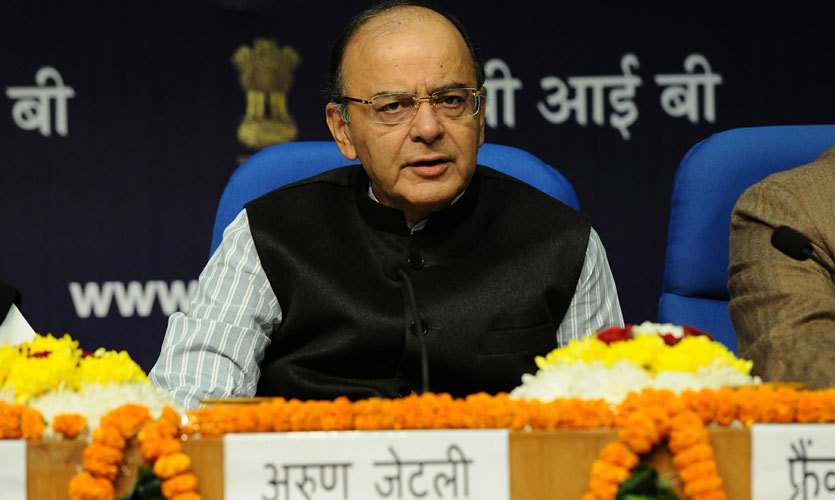 He was a Senior Advocate in SC and a member of Bharatiya Janata Party (BJP). He was also the President of Delhi University’s Student Union in 1974 and later became the Finance Minister, Minister of Corporate Affairs in the Cabinet of India.

DU Connection | SRCC
Claim to Fame | Held the portfolios as the Union Cabinet Minister for Commerce and Industry, Law and Justice in NDA government in 1998-2004, former Leader of Opposition in the Rajya Sabha. 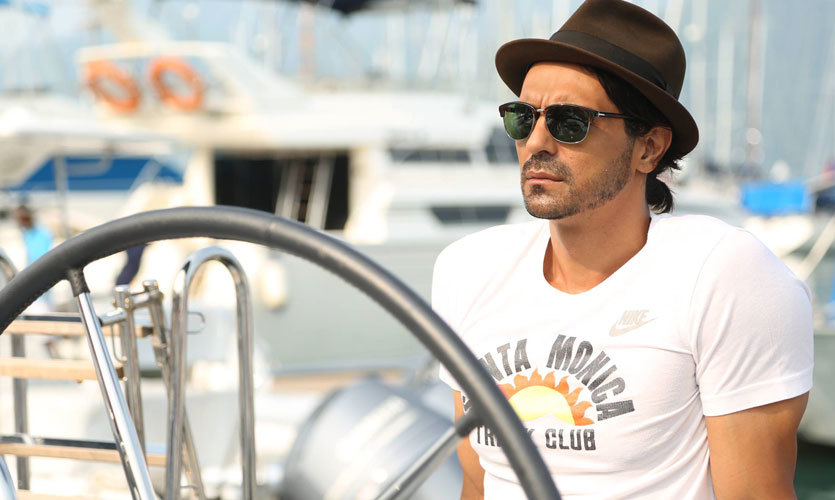 He is an Indian film actor, producer, model and a television personality. Through his career in Bollywood movies, he has established himself as a leading actor in Bollywood. He made his acting debut in Rajiv Rai's romance Pyaar Ishq Aur Mohabbat in 2001. 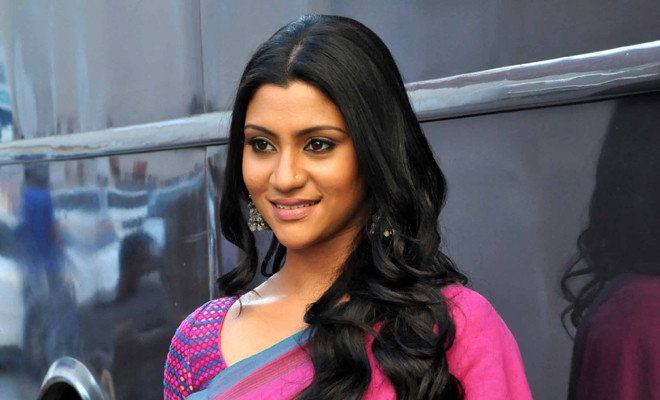 Konkona Sensharma is an Indian actress and director. The daughter of veteran filmmaker–actress Aparna Sen, she appears primarily in Indian arthouse and independent films, and her achievements in the genre have established her as one of the leading actresses of contemporary parallel cinema. 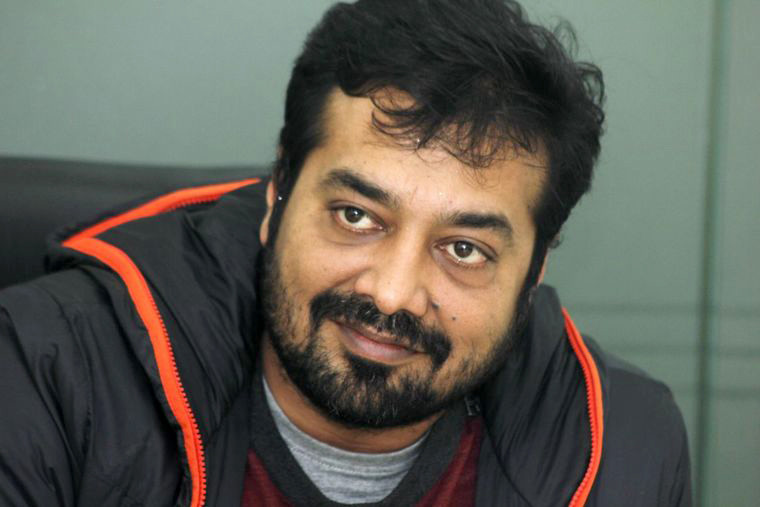 He is one of the most well-known film writer, director, producer, and actor. He is often regarded as the face of an emerging new wave cinema for producing numerous independent films with newcomers. For his contributions to film, the Government of France awarded him the Ordre des Arts et des Lettres (Knight of the Order of Arts and Letters) in 2013. 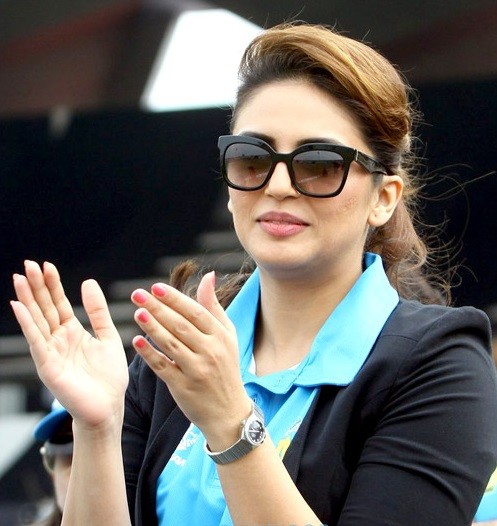 Huma Saleem Qureshi, is an Indian actress and model. Previously she has worked in various television advertisements and theatrical productions. Qureshi made her film debut with a supporting role in the two-part crime drama Gangs of Wasseypur (2012). Her performance in the film earned her several nominations 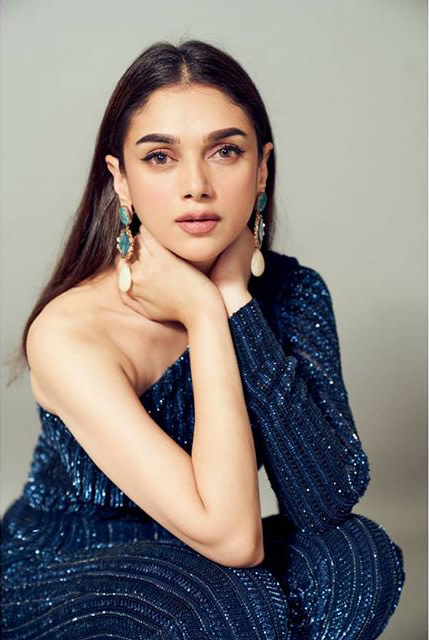 Aditi Rao Hydari is an Indian film actress who works predominantly in the Hindi and Tamil language films. A classical Bharatanatyam dancer, she made her acting debut with Sharada Ramanathan's acclaimed film Sringaram.

So for all those aspiring students, looking for some inspiration to strive on forward, take pride to be a part of DU and carry the name forward.