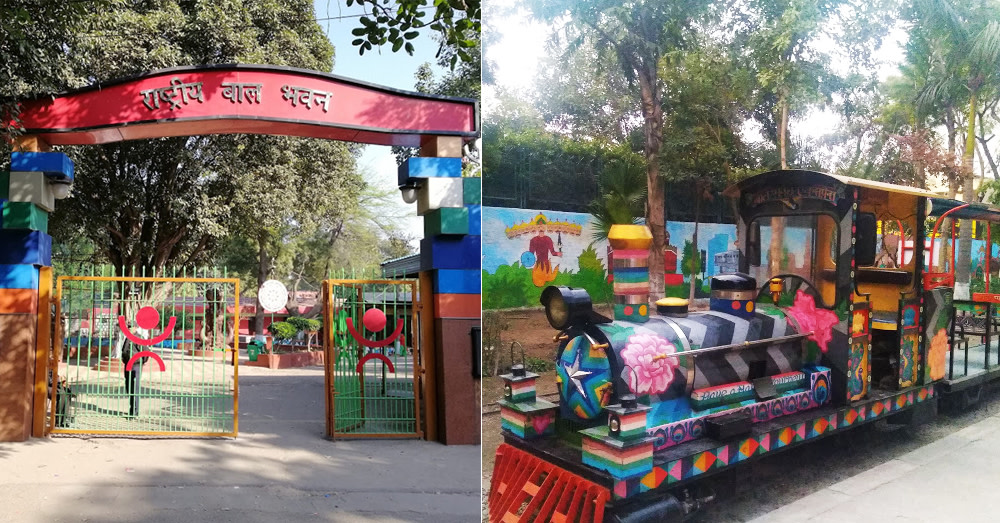 The first Prime Minister of independent India, Pandit Jawaharlal Nehru, lovingly called ‘Chacha Nehru’ by children, dreamed of a place for the children of India, where they could realize their creative potential and indulge in their favourite extra-curricular activities. In order to achieve these objectives, the Bal Bhavan and National Children’s Museum was established in 1956. 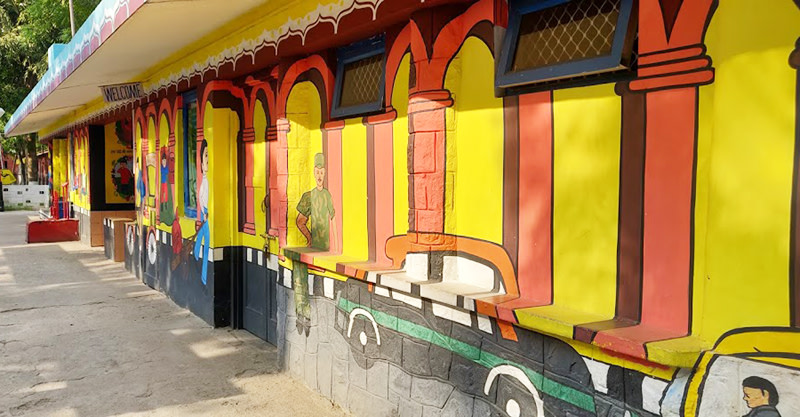 In the beginning, Bal Bhavan was located at Turkman Gate, in a humble tin shed and since then, in the last 50 years, it has taken great leaps and is presently located at Kotla Road, Daryaganj near ITO. Originally, the Bal Bhavan Trust and National Children’s Museum were two separate entities with defined tasks; however, in 1962 the two institutions were merged together and the integrated institution now is known as Bal Bhavan And National Children’s Museum. The museum has been conceived keeping in mind the vital role it can play in the development of children’s psychology and a holistic outlook of the world around. 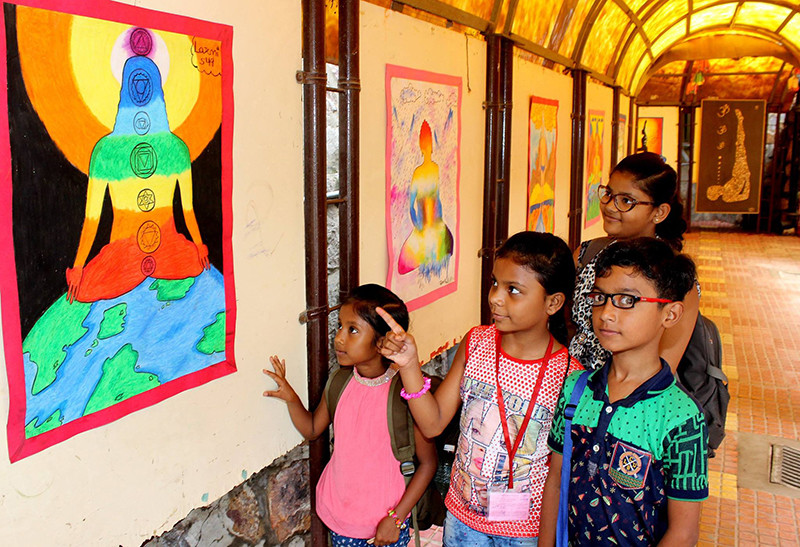 The museum has two types of galleries – Permanent Galleries and Temporary Galleries (for theme-based exhibitions). The museum displays a wide range of exhibits comprising various items of children’s interest such as dolls and toys from all over India and the world, art and crafts material, traditional and contemporary musical instruments, currency of different countries, ethnic jewellery, traditional utensils, ethnic headgear and turbans etc.

The Permanent Galleries have been divided mainly into three segments or interest areas; the first segment is the Hamara Bharat Gallery which showcases the cultural heritage of India through various displays and audio visuals. The next Permanent Gallery is Gaurav Gatha Gallery which showcases the rich civilization of India, focusing on the freedom struggle of the country; this gallery showcases various important events of the freedom struggle, icons of the movement and their tales.

The third Permanent Gallery is Surya Gallery, which, as the name suggests is dedicated to the sun and its solar system; the importance of the sun, both from the scientific and religious aspects has been showcased here. The Temporary Galleries keep changing their themes and displays every two months; and during festivals and other occasions, there are special thematic galleries put up, such as on Republic Day, Independence Day and Dussehra. 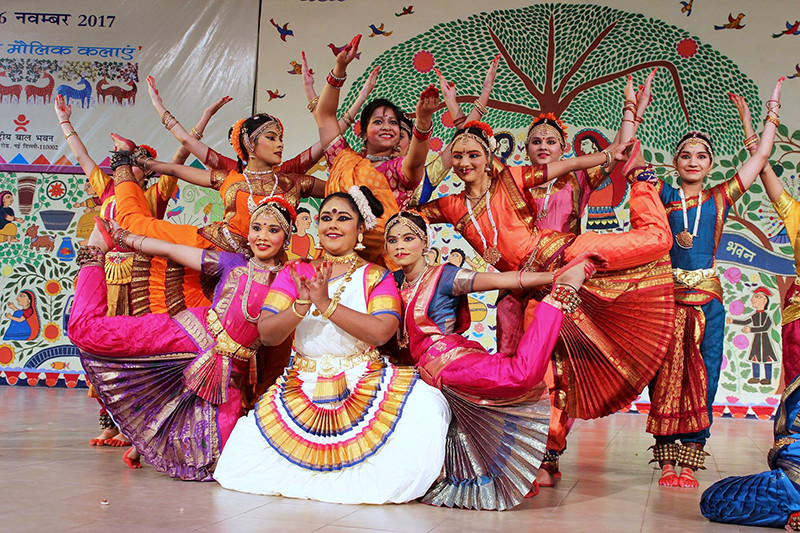 The idea of such a vast repertoire of displays is to make children aware of their rich cultural heritage and make them globally-conscious citizens. The museum also organizes many workshops and seminars for children round the year with special workshops during the summer holiday season (May-June) every year. 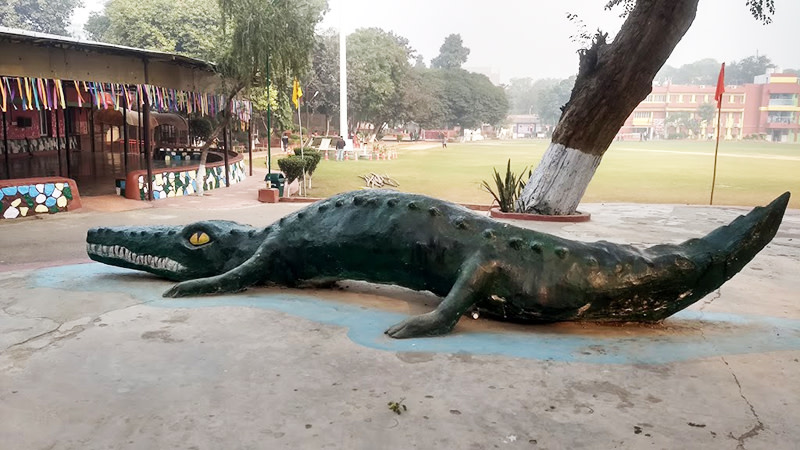 Membership to Bal Bhavan and the museum is open for children in the age groups of 5-16 years. The membership forms are available for only Rs 2 from the membership section. The annual membership fee is currently set at Rs 50 for children who are 5 years old and for above 5 years an amount of Rs 100 is charged as an annual fee. The museum does not charge any fee from children from orphanages, slums, those being taken care of by NGOs and physically-challenged children. Kudos to them!

There you go, gather your tiny tots and introduce them to Delhi’s pride and joy - The National Bal Bhavan!