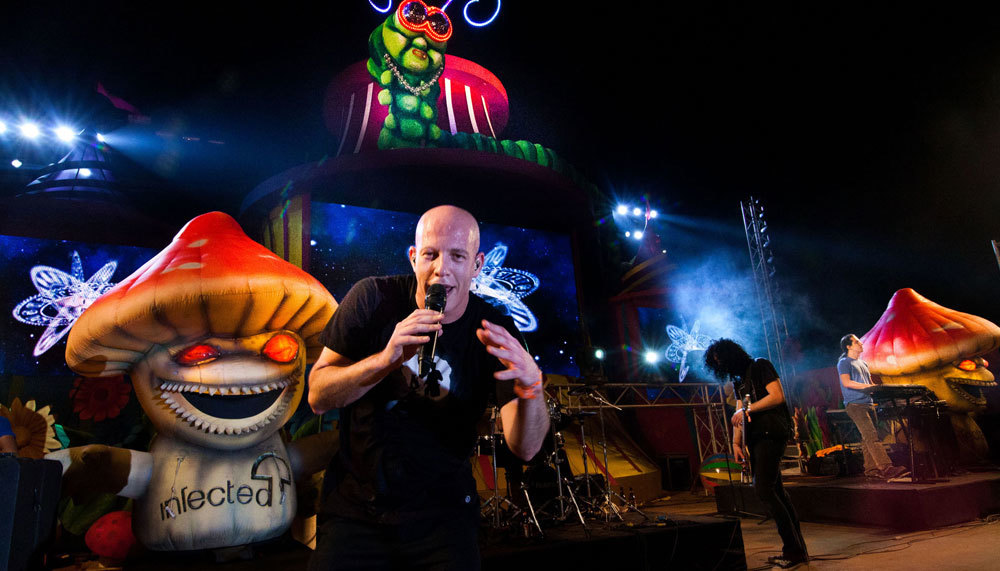 EDM Legends, Infected Mushroom Are Coming To Town This Feb - Get The Deets!

Delhi’s had a bunch of DJ’s perform in the city lately and here’s another stellar one called Infected Mushroom! Yeah as crazy as the name is, their concert too will be one hell of a show!

Electronica music legends Infected Mushroom are best known for their sonic innovations and pioneering of the Psychedelic Trance genre. Twice ranked amongst the world’s "10 Best DJ’s” by DJ Magazine, duo Amit “Duvdev” Duvdevani and Erez Eisen have created one of the most powerful kingdoms in the world of dance music!

Some of their hit songs are Becoming Insane, Deeply Disturbed and I Wish. Performing over the weekend at Priveé, we’re super excited to groove to their tunes!

So don't miss this gig guys!