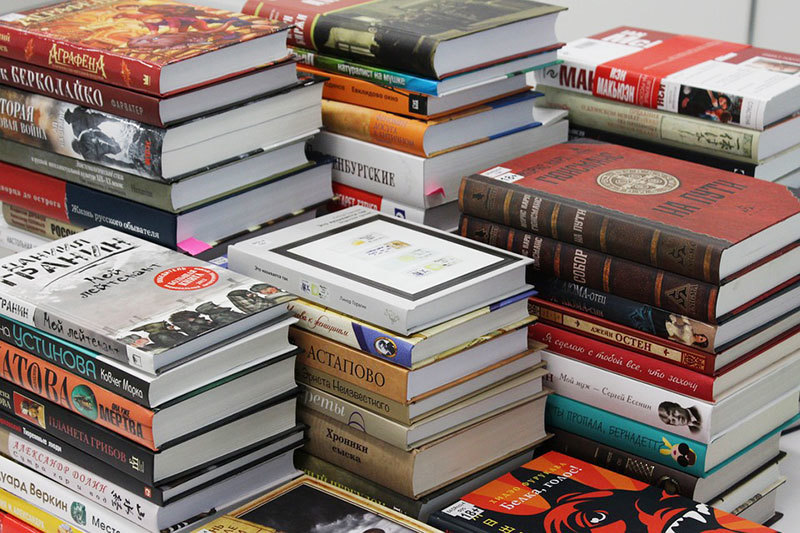 Chinese e-commerce king Alibaba is known across the world for its various types of businesses in B2B, B2C, digital wallet, logistics, cloud software and others. All of these have taken to the league of internet giants like Amazon and Google. And the word around the block is that Alibaba has entered the Indian market but it’s not for ecommerce but for something entirely different. Read on to find out!

Alibaba's founder Jack Ma himself was a school teacher before, and thus all of their CSR activities include efforts to encourage education. He started the project ‘Mission Million Books’ which aims to collect over a million books by 2020 and distribute the same among underprivileged schools and students. And in that vein, he launched this project in India too!

In India, the project was launched in August 2016 with an idea to donate 5,000 books, but it grew much bigger than that. Now aiming to donate over a million books, the initiative has so far donated 2,00,000 educational books to 2,000 schools and colleges. Woah!

Better quality education will enable citizens to become entrepreneurs or scientists or doctors or engineers. Thus, in order to give access to quality educational material, Alibaba is striving mightily towards this goal!

In India, Alibaba Group has tied up with Ratna Nidhi Charitable Trust, which operates in the domain of collecting and donating books. It’s also partnered with Kotak Mahindra Bank, Retailers Association of India, Paytm, World Bank, Ecom Express, Book Project and a couple of others as well.

They accept donations end to end AND helpfully provide free home pick ups, so go ahead and donate some of the books that you’ve outgrown or done reading so that someone else can benefit from them!