An entertainment packed show - Stage 42 is a festival full of refreshing events. It’ll bring you weekends packed with real world comedy and smashing music performances. We’ll cut straight to the chase, here’s the schedule to all that’ll be happening: 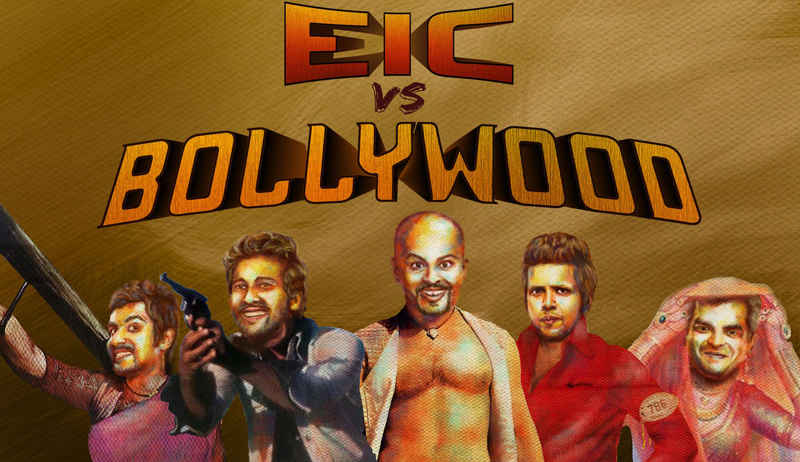 Taking down bollywood’s abundant stupidity from 2015 movies and a whole lot of Prabhudeva this act will feature Sahil Shah, Sorabh Pant and Sapan Verma.

A Door Through A Window 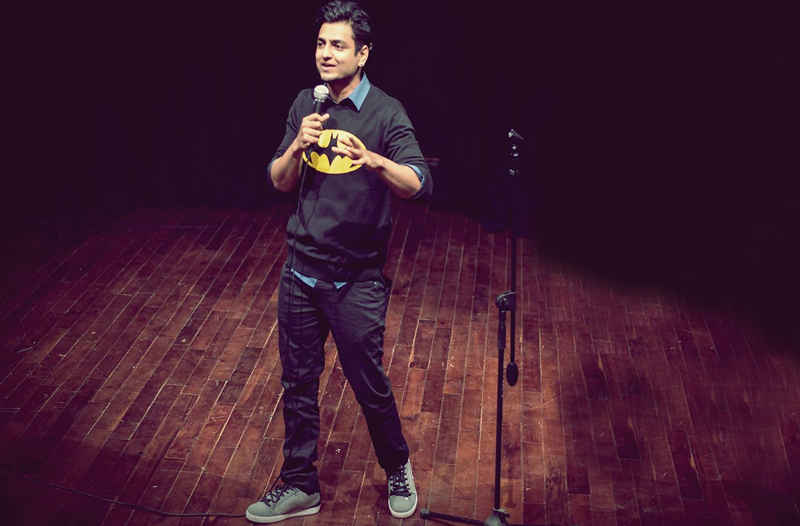 On his way to become one of the leading young comedians in the country, the stand up comedian for this show is going to be Kenny Sebastian! 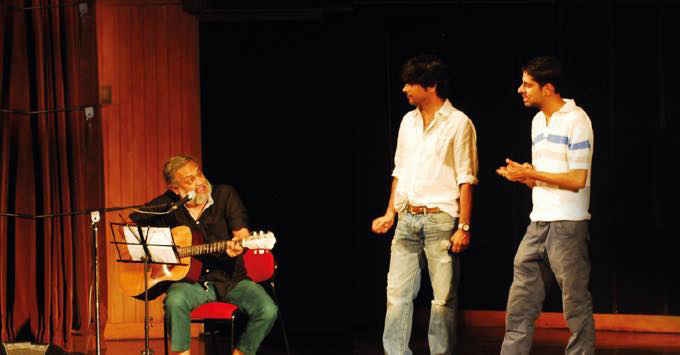 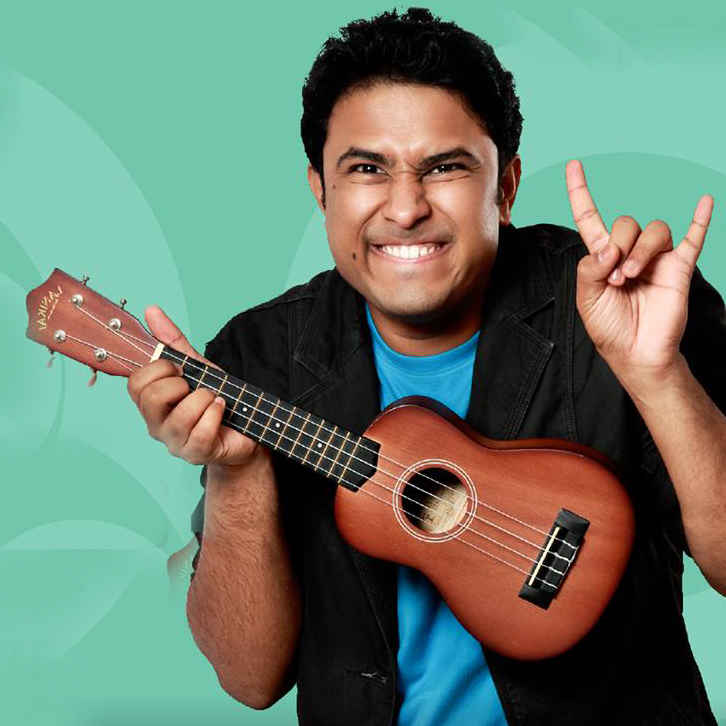 When the dream is about eating a double choco chip cookie dipped in nutella but instead the only available option is Nankhatai. Abish Mathew, Vikram Sathaye and Nishant Tanwar take you on a guided comic tour on how to live your life by lowering your expectations.

So Long And Thanks For All The Jokes

Our Stories, Our Songs

Featuring intimate acoustic performances by Ganesh Talkies and Dhruv Visvanath this gig says it all started with a man, a guitar and a song.

Prodigious rapper Naezy and the bass baron Nucleya will be sharing the stage to make your night an unforgettable one!

The sheer vastness of the electronic brought to the fore by Dualist Inquiry and Sid Vashi will not only have you dancing, but attentively listening to their cerebral brand of what we call electronic music.