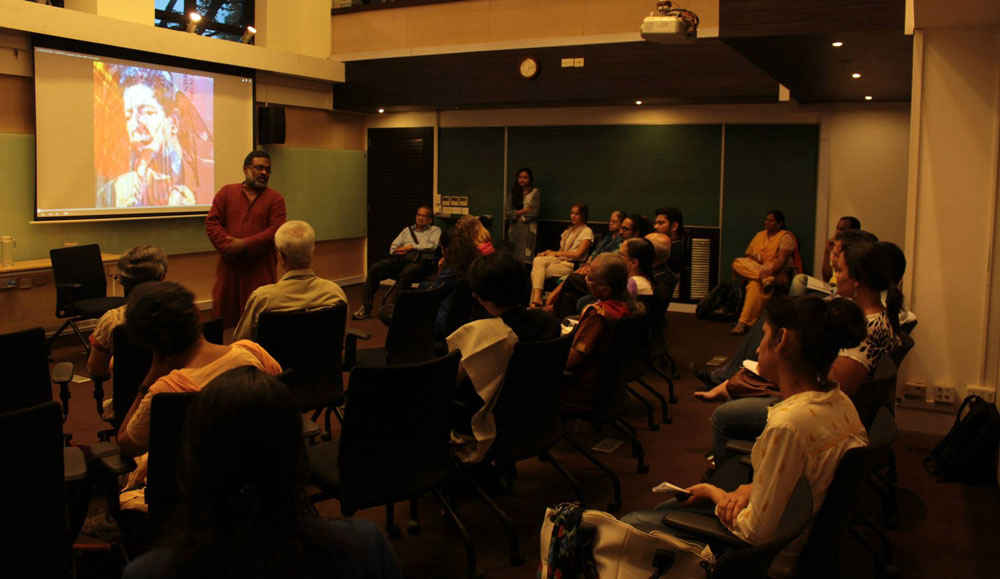 The Urban Film Festival has returned with it's 3rd edition and would focus primarily on showcasing non-fiction films that engage with the real and imagined idea of the city over time.

This time around, there's a wide range of Indian and International films including animation and student films. Indian films that'll be showcased include Mira Nair’s 'India Cabaret', Rahul Roy’s 'The Factory', Ruchir Joshi’s 'My Rio, My Tokio' and many more.

The international film repertoire would include Harun Farocki’s 'Videograms of a Revolution' and 'Workers Leaving the Factory', Fatih Akin’s 'Crossing the Bridge - The Sound of Istanbul' and Jake Witzenfeld's 'Oriented'.

Serious movie-holics, this is one do you cannot afford to miss!