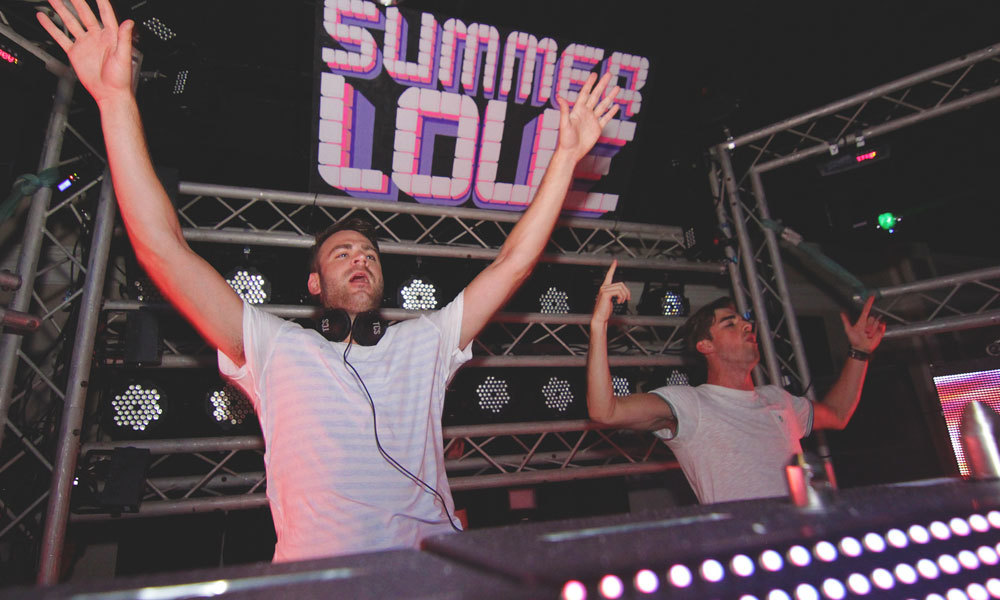 *Don't Let Us Down* - Rumour Has It That Chainsmokers Might Be Coming To India This Year!

Rumour around the block is that the mega duo behind ‘Closer’ and ‘Don’t Let Me Down’, The Chainsmokers are all set to visit India as a part of their upcoming tour guys! OMG!

The Chainsmokers are an American DJ duo consisting of Drew Taggart and Alex Pall, and they’ve literally taken the entire world for a whirl with their kickass party anthems and all us Delhiites have been dreaming about attending one of their concerts and so this might just be our chance!

Lately India’s been blessed with concerts by some of the biggest and most popular stars like Coldplay and Eric Prydz plus in just a month’s time Justin Bieber will be visiting us too! So why should The Chainsmokers be left behind?!

Rumours are going around that they’ll be heading down here in November or December this year and we really hope it’s true. Maybe it will be a tour or they’ll hit up a festival like Sunburn or Supersonic, anything will be legendary.

Whatever it is, we just want to groove to their tunes live soon! *fingers crossed*