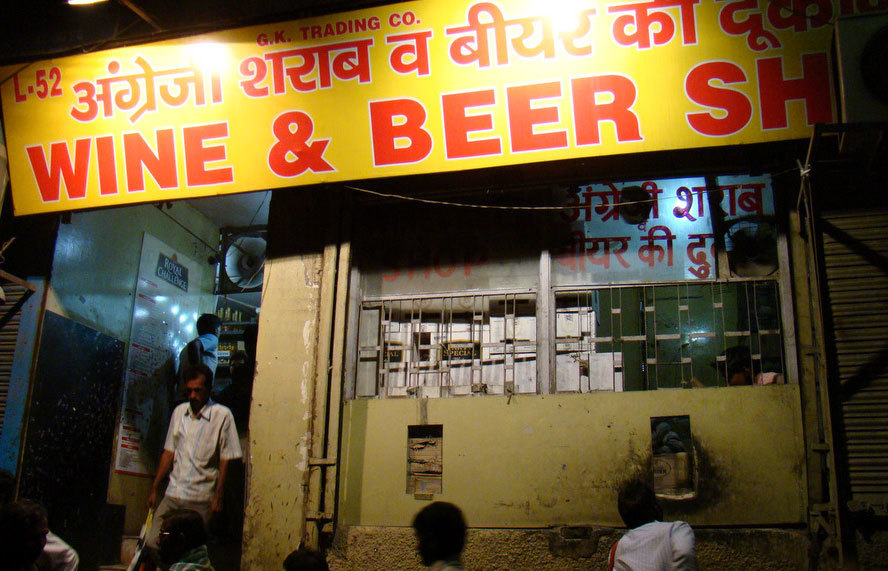 Disapprove Of People Drinking In Public & Getting Rowdy? Just Complain Via WhatsApp Now!

Delhi Government, in an attempt to engage citizens in its ongoing drive against open drinking, has issued a number through which people can lodge complaints against those consuming liquor in public places in the national capital! 1,500 violators have already been caught since the drive was launched last year, and thus, Deputy Chief Minister Manish Sisodia considered it successful.

The decision to issue a WhatsApp number was something new and done at a recent community meeting, to make things easier for the people. Consumption of alcohol, particularly near the liquor vendors and in vehicles was declared illegal because it is considered a safety hazard for women.

There has been a decline in the number of cases of people consuming liquor in public places since the launch of the drive. According to the new law, drinking in public and creating a nuisance will result in a fine worth Rs 5,000 to Rs 10,000, besides imprisonment for 6 months as well!

Time to be alert and on the lookout folks!