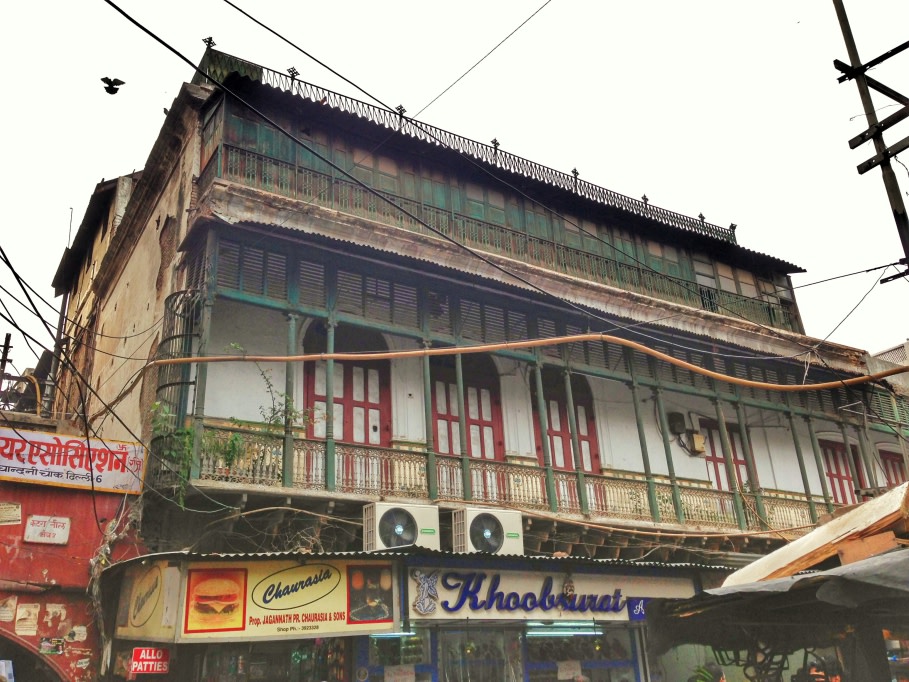 When gushing about Delhi's elite, the 21 signatories of the Chunnamal Haveli cannot be missed. The prosperous 20 members residing in the midst of Chandni Chowk enjoy the status of being born in the lineage of the 'once upon a time' richest man in Delhi. The Haveli, now more of a shopping mart has become a tourist spot for those who make their journey to the heart of the city to get a glimpse of what the imperial period had to offer. 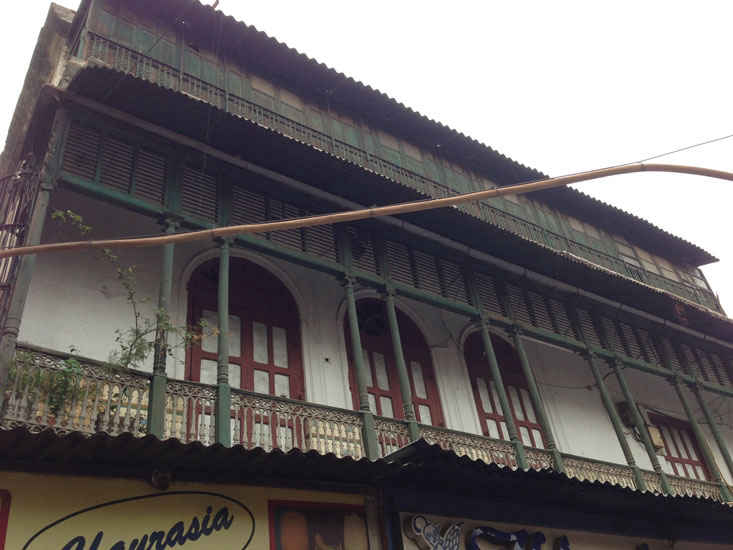 The 128-room strong mansion is located right smack in the middle of the congestion of Chandni Chowk, right next to the historical darwaza (gate) of Katra Neel. After making your way through the busy crowds of Chandni Chowk, the Haveli stands still, still clutching the rein of its past, waiting for someone to admire its lost magnificence.

On asking the locals, you figure out that the ground floor of the Haveli is a commercial block filled with more than 132 shops and the floors above hold the remains of the Haveli. As you try to observe the architectural style of the ramshackled Haveli, you realize that the place has lost its charm amongst the buzz of the mercantile meets. 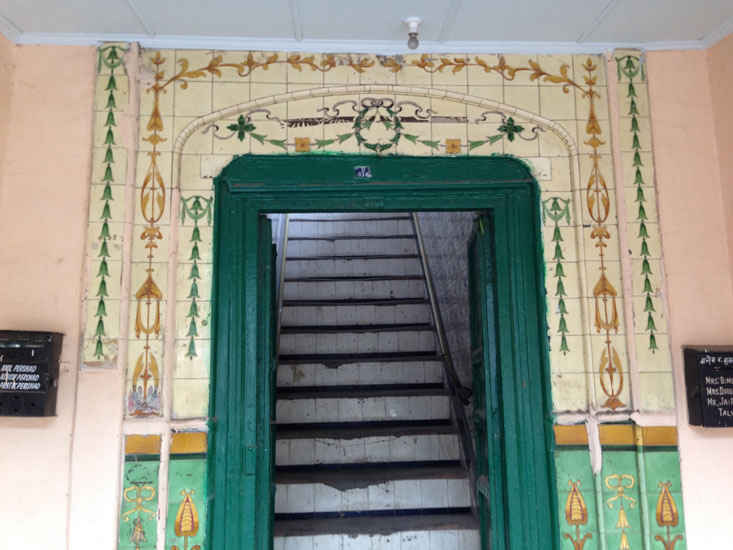 Proving the proverb, the conditions of the Haveli do not do justice to its splendid past. It was built by a Khatri textile merchant known as Rai Lala Chunnamal known for his loyalty to the Mughal Rule. After the rebellion of 1857, Lala Chunnamal emerged as the wealthiest man in Delhi, having brought upon the first privileges of automobile and phone to India. He is controversially known for his purchase of the Fatehpuri Masjid, for preservation of the holy place.

Owing to abject neglect by the Chunnamal descendants and the growing cluster of shops on the ground floor, the Haveli has now been taken up by the heritage conservation committee, however, after giving rights to the 21 signatories, the Haveli still remains the residence of 20 members of the family.

When asked by one of the granddaughters whether they would wish to sell their ancestral property, they refused point blank, in order to avoid the legalities. Over an acre-large property, it's flanked by an iron-guarded locked gate leading to a flight of old-style royal stairs. The tapered entrance is simple, and does not give a sense of royalty that it once reflected. If you’re lucky to bump into one of the owners, they would be most happy to give you a tour to see how the rich lived during the Mughal period.

Now a shadow of its former glory, the haveli that once displayed the opulence of Lala Chunnamal is lost among the ravages of time and taken over by the commercialized world of today. The three story building that witnessed the resplendent era of royal luxuries is crumbling down to its end.

Feel like making your way through the serpentine alleys of Chandni Chowk to glimpse some Mughal splendour? Head on over!