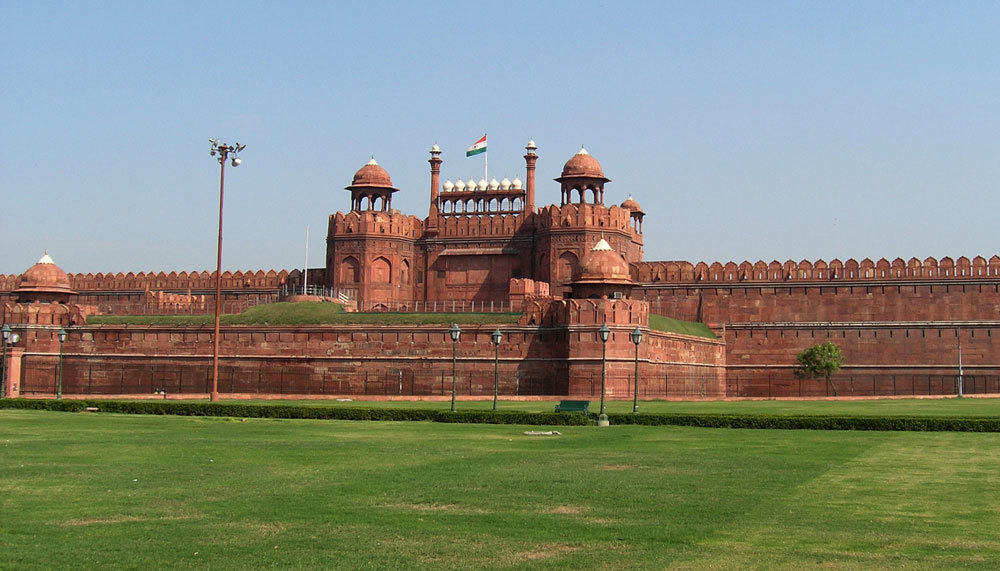 ‘Dilli Hai Hum’ is the new slogan launched by Delhi Tourism with an attempt to start seeing the city with a different perspective and loving the city with all our heart! Via this campaign, light will be thrown on how proud Delhiites are of their heritage! Hear hear.

Along with this new slogan, a 21-day festival is being organised from November 19th till December 10th bearing the slogan ‘Ao Dilli Manayein’. This festival will showcase Delhi’s vibrancy from Chandni Chowk’s congested lanes to the plush malls in the city - it’ll cover everything!

Rs 40 crores have been kept aside for promoting ‘Brand Delhi’ alone, out of which Rs 25 crores will be used for the festival! Nice.

Thus as soon as the logo is launched, the face of Delhi Tourism is surely bound to become bigger and better!