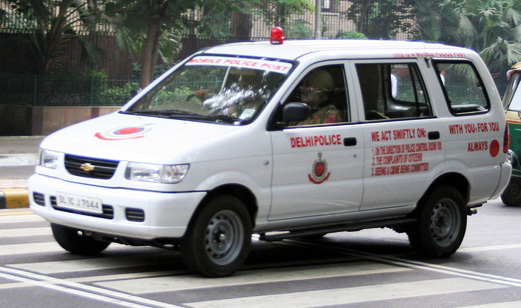 After the dastardly terror attacks in Pathankot, the police department has now announced that Delhi will remain on high alert till Jan 26th, according to NDTV.

Security has already been tightened at Delhi's Indira Gandhi International Airport and Delhi Police has also been asked to watch out for any such similar attempts.

Guys, let’s remain vigilant and watch out for any unusual activity. Stay safe everyone!