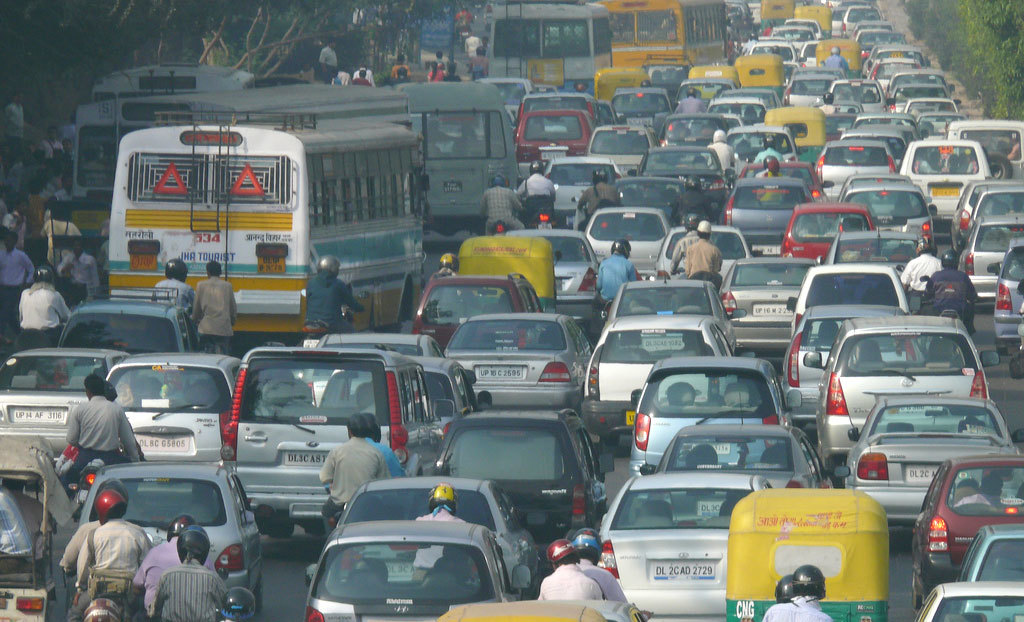 Known as Variable Messaging System, these boards are going to be up at 50 locations - basically the congestion prone zones in the city. Right now 22 such display boards are up for testing the response and depending on these they’ll be installed at other places too!

To warn drivers in advance, the boards have been installed at spots where even if someone slows down to read the overhead message, it is unlikely to cause any hindrance to traffic. The cops sending traffic news on Twitter and Facebook will have access to these VMS boards and will be able to change what they say as and when they know themselves.

This will surely help divert the traffic! Good going guys!