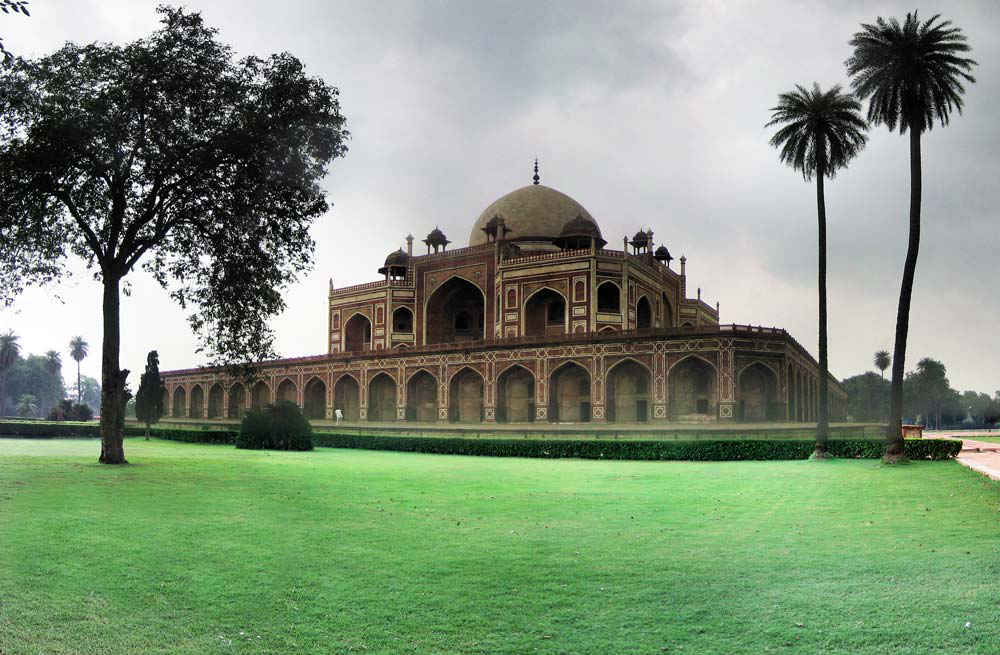 Delhi Tourism Minister Kapil Mishra has just announced that this November, the city will host a 'Delhi Festival' on the lines of international fests such as those held in Dubai and Singapore (nice!).

This festival will not only focus on providing a luxurious shopping experience but will also showcase the capital city's rich culture and heritage. Along with that, he also announced that two exclusive venues would also be built to host such cultural events.

The cost of constructing these venues will be incorporated into the budget itself and the luxury tax would also be rationalised accordingly.

Our tourism minister strongly feels that backpackers are more attracted to cities like Agra and Jaipur because of their splendid monuments and heritage, and Delhi often gets neglected on this front, and hence these events are absolutely essential.