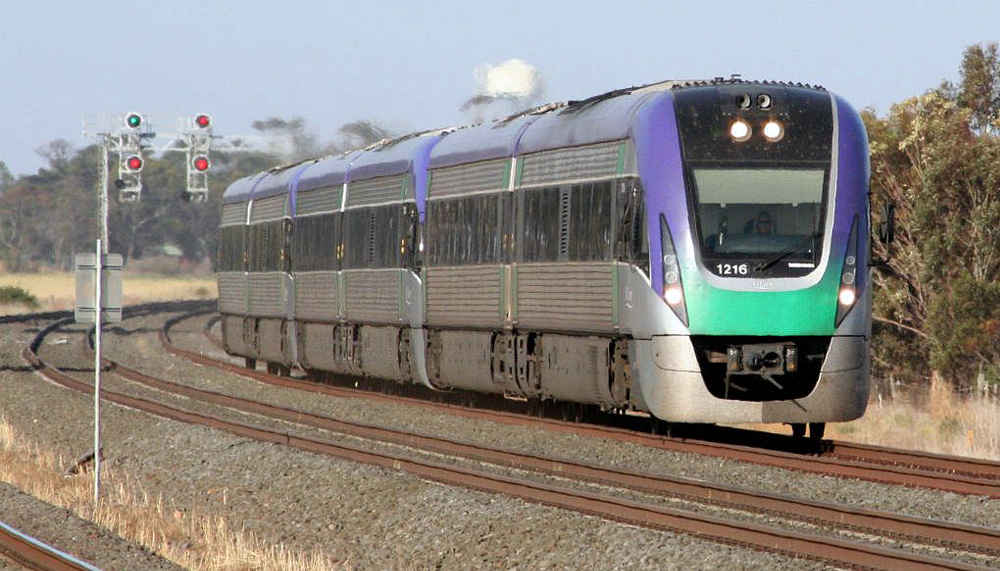 Delhi to Agra in Just 90 Minutes? We've Been Waiting For You Gaatiman Express!

Rolling out the fastest train the country’s ever seen, Northern Railway is all geared up to get Gaatiman Express out on the tracks!

Boasting of a 5,400 horsepower electric locomotive, 12 state-of-the-art coaches and a top speed of 160 km/hr, Gaatiman Express will run on a 200 km long track spread out between Delhi and Agra.

Some cool features that sets it apart include an emergency braking system, automatic fire alarm, passenger information system, television screens for every seat along with sliding doors inside coaches. We’re impressed!

If you’ve got any plans to give Agra a visit then March would be a good time cause that’s when the inaugural run is going to take place and post then it’ll spring into action! That’ll be a cool train ride, don’t you think?