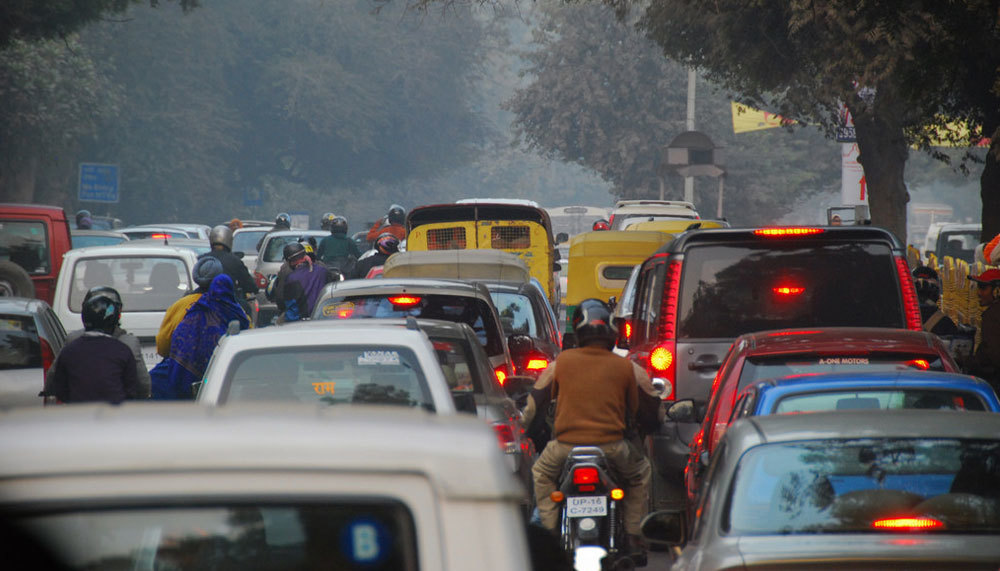 Delhi Police is soon going to launch a Quick Response App, via which they will be able to track down public transport vehicles. Now this sounds interesting! They plan on getting drivers of public vehicles registered on this app, so that it’s easier to track down vehicles in times of offences against women.

The motive behind this is nothing else but for women to feel comfortable and safe throughout their commute. This will be valuable especially for those travelling by the metro, since the metro is so super crowded, and via this app, Delhi Police will keep a check on the number of rickshaws and autos outside the metro station and see where they are going and when. Though it’s a nightmare in terms of the sheer volume of such vehicles, let’s see how they will be able to figure this out!

Good going Delhi Police, this is a smart move!

Sourced Via The Hindu