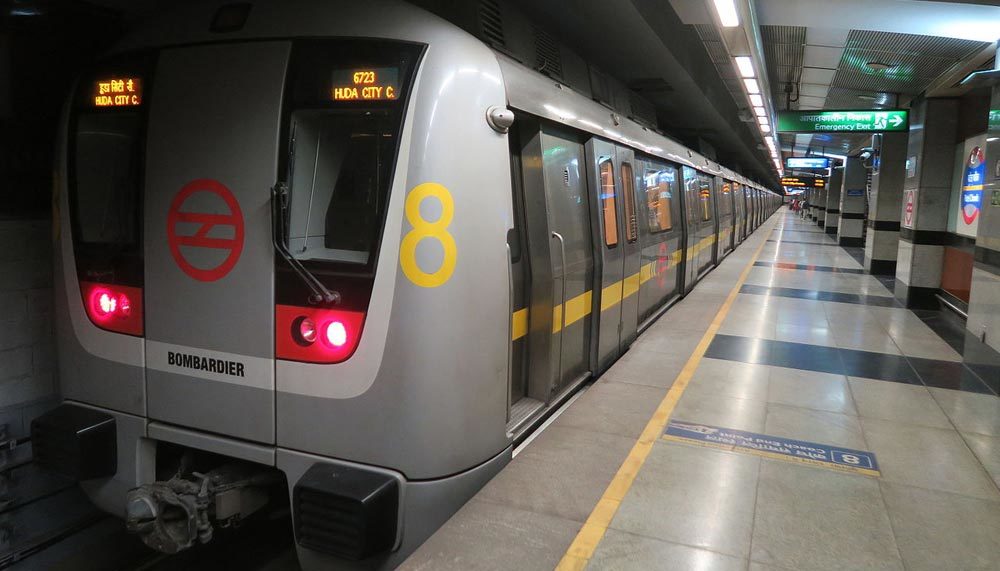 People of Delhi are really taking advantage of the metro network - the cumulative ridership of Delhi Metro just crossed a major ballpark of 1 billion riders within a year! WOOHOO!

Delhi Metro registered a 6.56 per cent growth in average daily ridership since the last financial year 2015-16. According to the DMRC, since April 1, 2016, a total of 1.001 billion passengers have travelled by metro till last count. Nice!

The metro ridership has increased by 43% overall in the last 5 years! Delhi metro has been increasing its size and facilities day by day, and as a direct result, ridership is also increasing at a satisfying rate.