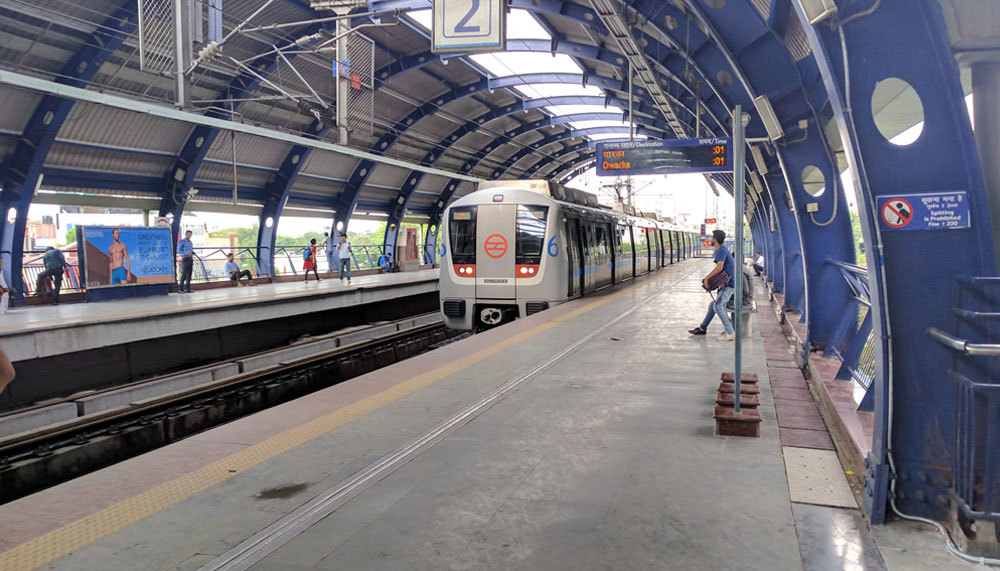 Delhi Metro's The First Metro Ever To Get The 100% Green Badge & We're Super Proud!

Delhi Metro is the first metro that is striving towards saving energy consumption and has got the badge of 100% Green! Awesome!

The deal here is that Delhi Metro is the first in the world to have adhered to green building norms for its residential colonies. The Delhi Metro Rail Corporation (DMRC) had earlier received green certificates for its Phase III stations, depots, and sub-stations, but now the entire Metro has been awarded this certificate!

Emphasizing on the need for energy optimization, DMRC Managing Director, Mangu Singh is solely focussing on building Green Transport, thus starting from the metro itself!

Energy consumption has increased by 700 per cent in the last four decades in the country and this will increase a further three times by 2030. One of the major users of energy is the transport sector, and in particular, urban transport. Therefore, it is very important to focus on energy-efficient metro systems and paying attention to having a ‘green’ metro!

We’re loving this and couldn’t be prouder!