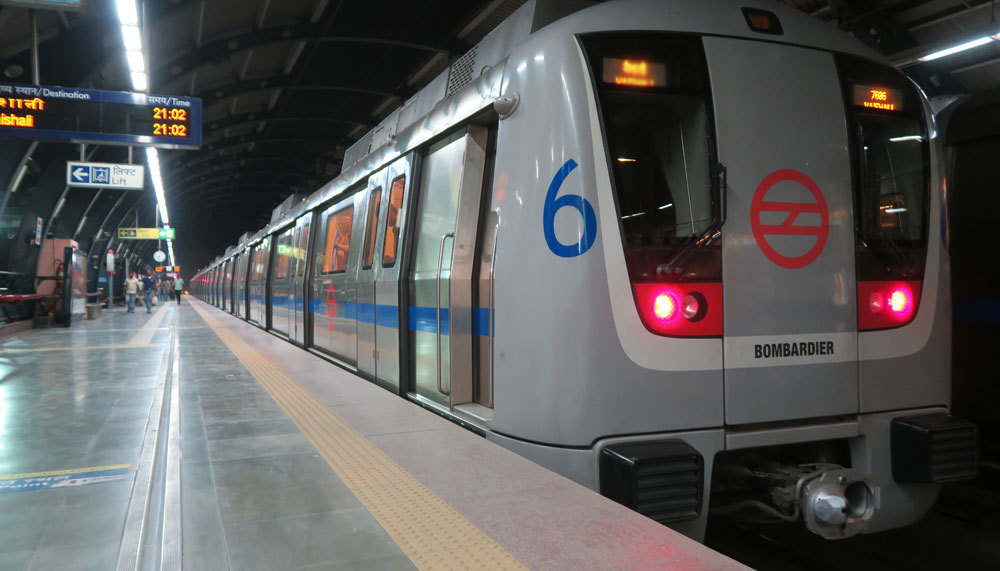 Delhi Metro's Longest Line Ever, Called The Pink Line, Has 38 Stations & Will Launch This Sept!

We’ve got some crazy Delhi Metro news for you guys! Delhi Metro’s longest line - cutely labelled the Pink Line, will be launched in 3 phases by September! Nice.

The longest line of the metro, originating from Mukundpur and terminating at Shiv Vihar will be functioning 100% from this September. All hail Delhi Metro! The launch of the 58.4 km long metro line has been divided into 3 phases as some issues are being faced in acquiring land at Trilokpuri and Hasanpur village in IP Extension.

The Mukundpur to Lajpat Nagar (18 stations) stretch on the line will be launched in June, followed by Lajpat Nagar to Mayur Vihar Pocket-1 (five stations) in July. The last stretch of 14 stations from Mayur Vihar Pocket-1 to Shiv Vihar will finally be launched in September. The Pink Line with 38 stations is the most significant line of the entire metro, as it will be touching pretty much all parts of Delhi!

Can’t wait for this new line to finally be launched now!