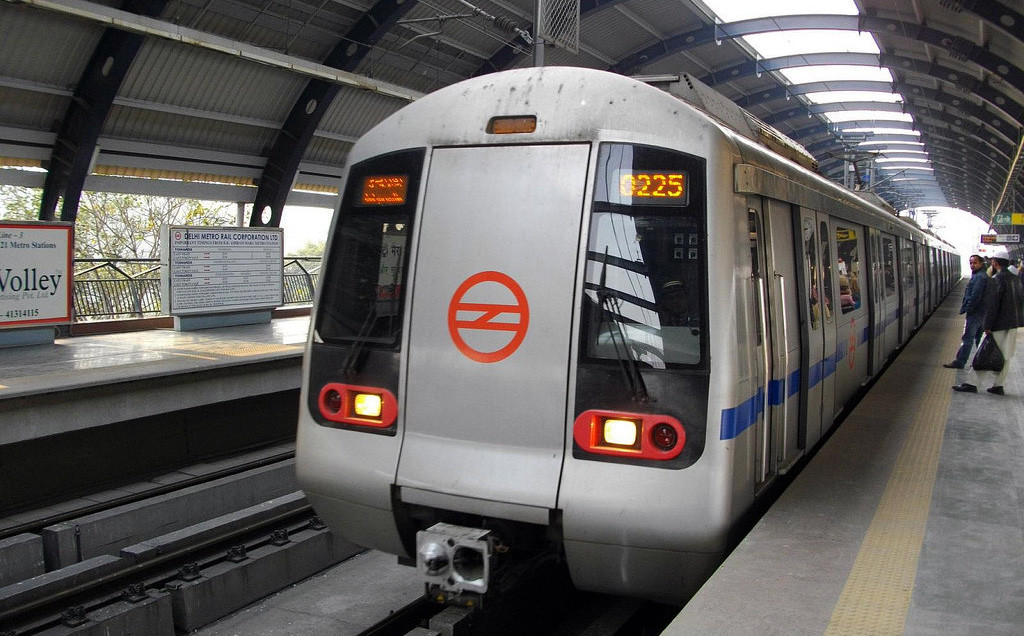 Delhi Metro Has Just Trounced Into The Limca Book Of Records For THIS Reason!

Delhi Metro just made it to the Limca Book of Records for putting together 200 girders in one of its upcoming lines within a month! WOAH! Congratulation DMRC!!

This feat has been achieved on the Noida - Greater Noida line. DMRC Chief Mangu Singh was handed over this title by the Limca Book of Records as this is the maximum number of U-girders to have ever been launched in the Delhi Metro, and that too within a month’s time! DMRC said that six special trailers and cranes each were used to transport these girders in place.

Girders are structures that support small beams on the metro rail network. About 2,002 such girders in total were raised in the 30 km long metro stretch that’s soon to be launched!

Sourced Via Times of India