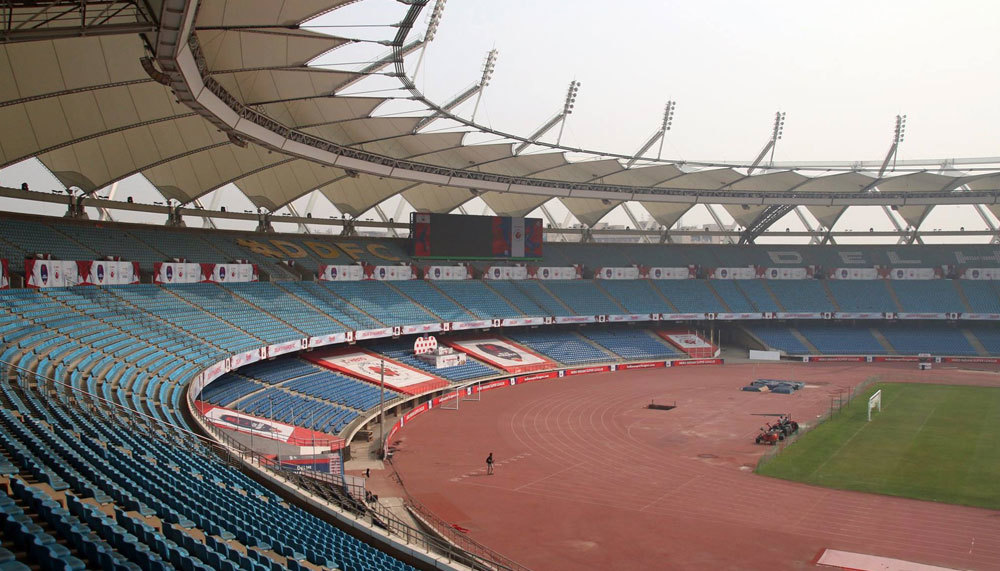 Delhi Just Got Added to The List of Venues to Host The Under-17 FIFA World Cup in 2017!

All you football-fanatics, we’ve got some huge news for you. New Delhi just got added to the list of places hosting next year’s FIFA U-17 World Cup! Yay!

The capital became the fourth city that just got listed among the venues for the U-17 FIFA World Cup along with Kochi, Navi Mumbai and Goa. The city’s stadium underwent a full inspection and finally received a thumbs up for this event! One of the training sites listed out for now is Jawaharlal Nehru Stadium (of course!).

A lot of effort was put into developing the fields in Delhi and FIFA is impressed and satisfied with the development. Thus for Delhiites, it will be a major deal to have the U-17 FIFA WC take place in our city in 2017!

We'll keep you posted on all the new developments - stay tuned!