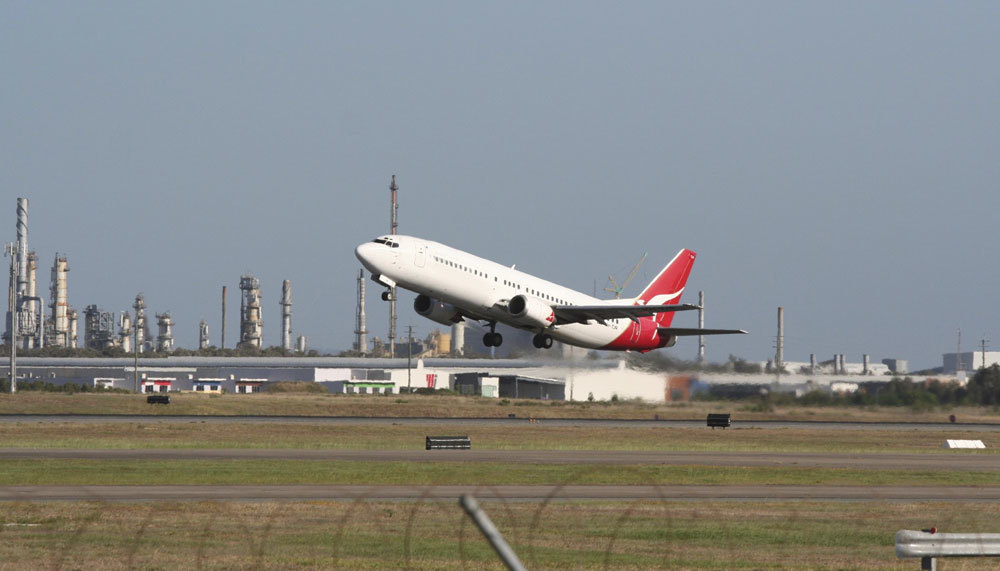 Delhi IGI's Terminal 3 To Be Supplemented By New Terminal 2 For Domestic Flights By Jan!

The Indira Gandhi International Airport of Delhi will soon be getting another sister terminal, Terminal 2! This particular terminal will be open for domestic flights only.

Next time you’re ready to catch a domestic flight from the IGI airport, you might have a surprise in line. T2 will throw open its doors for flight operations on a trial basis in two-three weeks, and full fledged operations from the first week of Jan!

T2 has undergone major renovations and will be at par with existing terminals at airports in Delhi. A Quick Response Team, Dog Squad, Bomb Detection, Armed Commandos, CCTV cameras, Door Frame Metal Detectors and Face Recognition Cameras, among many other safety facilities will be available at this new terminal.

Initially, it’ll only fly SpiceJet, but will soon spread to other airlines too. Finally, the fish market scene at the airport will die down a little!

Sourced via Times of India