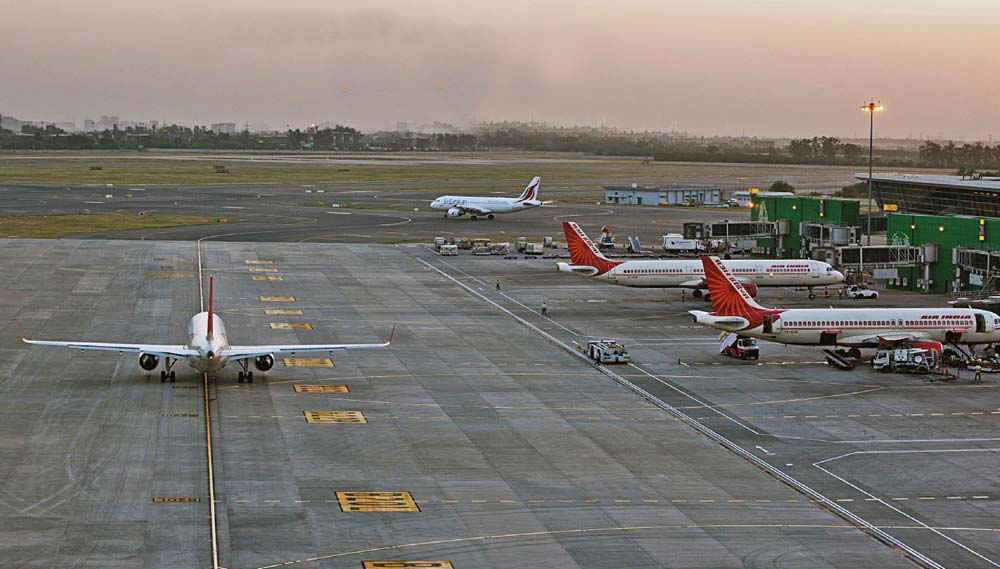 Delhi IGI to Get Even More Big-Ass Than it Already is! Take a Peek at What's Going On

Take fulsome pride in the city's top dog airport? Well, things are going to change big time and it's going to get way bigger and much better!

What's the plan | Terminal 1 which is currently spread out over a mammoth 53,000 sq m will now be expanded to 133,000 sq m along with ten more aerobridges being constructed and the best bit - the boarding gates will go up from 8 to 25. Woo hoo!

Once this expansion is done, Terminal 4 will be constructed, which will cater to all the domestic carriers and Terminal 3 will thenceforth deal with only international flights. So Delhi's IGI will become the first in the country to boast of 4 terminals!

This construction will start sometime in 2016 and is expected to be fully completed by 2018. Here's giving a big round of applause for all the heavy air traffic issues that'll now be sorted and a swanky, revamped airport!