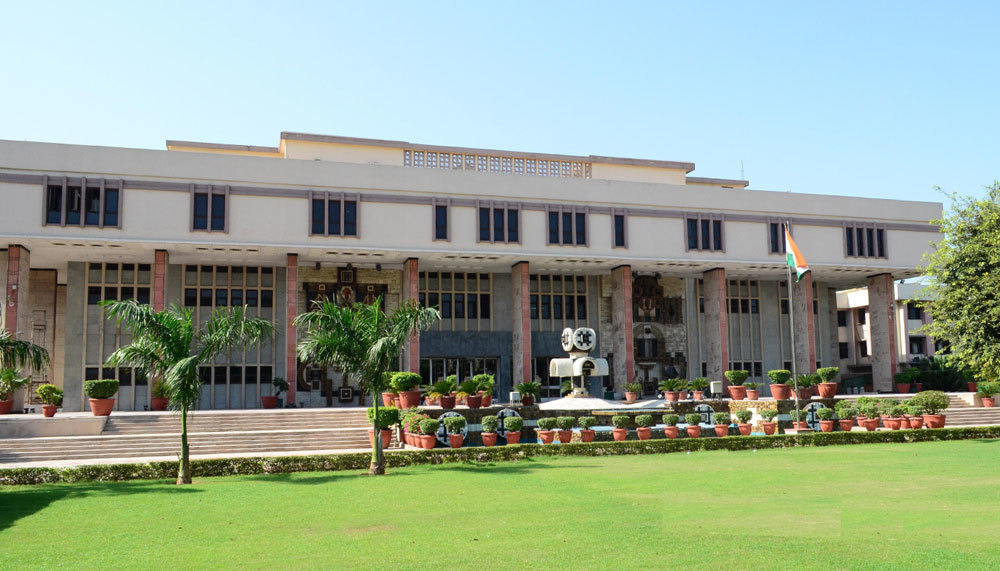 A plea has been made in the Delhi High Court to make it mandatory for cinemas to play the national anthem before starting a movie! Just like the way it’s done in Maharashtra, Delhi also might start following this tradition.

Earlier Delhi’s cinemas used to play the national anthem at the end of a movie, but then it seemed disrespectful because people would start walking out while the anthem was playing. Hence, now a law graduate Harsh Nagar who is pursuing a career in Bollywood has decided to take this matter into his hands.

The next date of the hearing is December 14, let’s see what happens!