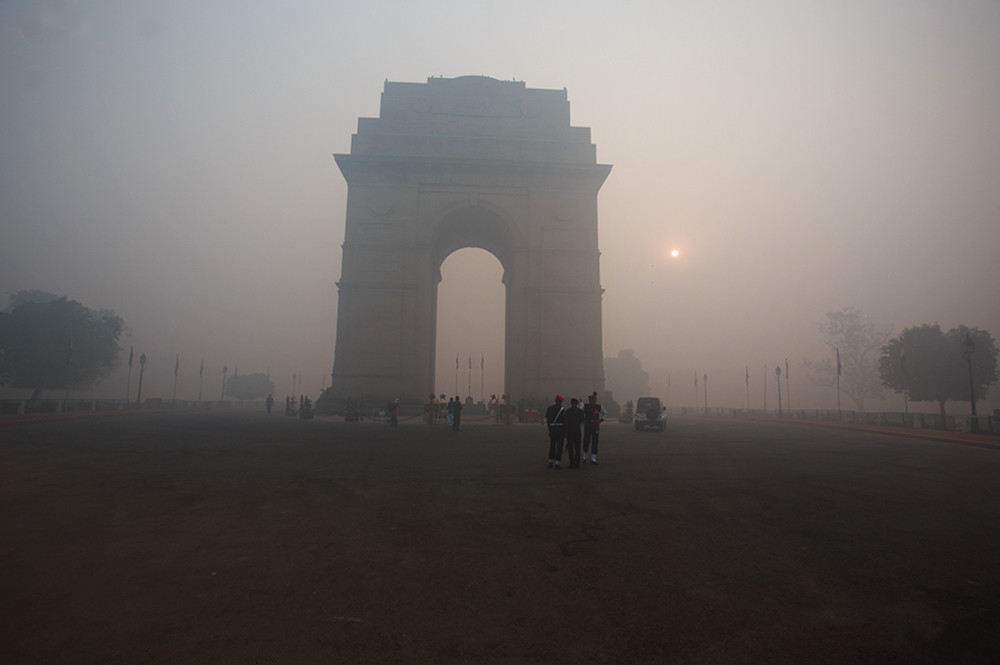 Delhi Govt. Is Now Waging War On Pollution With A Cool AF Anti-Fog Cannon Y'All!

Here’s all you need to know about the newest weapon that the Delhi Government just added to its arsenal, the Anti-Fog Cannon, and why we’re counting on it to reduce pollution in the city! Known as the ‘fog cannon’, this one weapon is helping slash the levels of pollution in the capital and we’re so glad!

What It’s All About | The fog cannon basically comprises a cylindrical drum with a tank to store water and a high-velocity exhaust fan. The water is pumped from the tank to the exhaust fan which blows it out in the form of micro droplets. The theory is that the sprayed water will cling to the pollutants and wash it down, creating an effect of rain essentially. Trials are being run for the same and depending on the results, they’ll either use in the entire city or not!