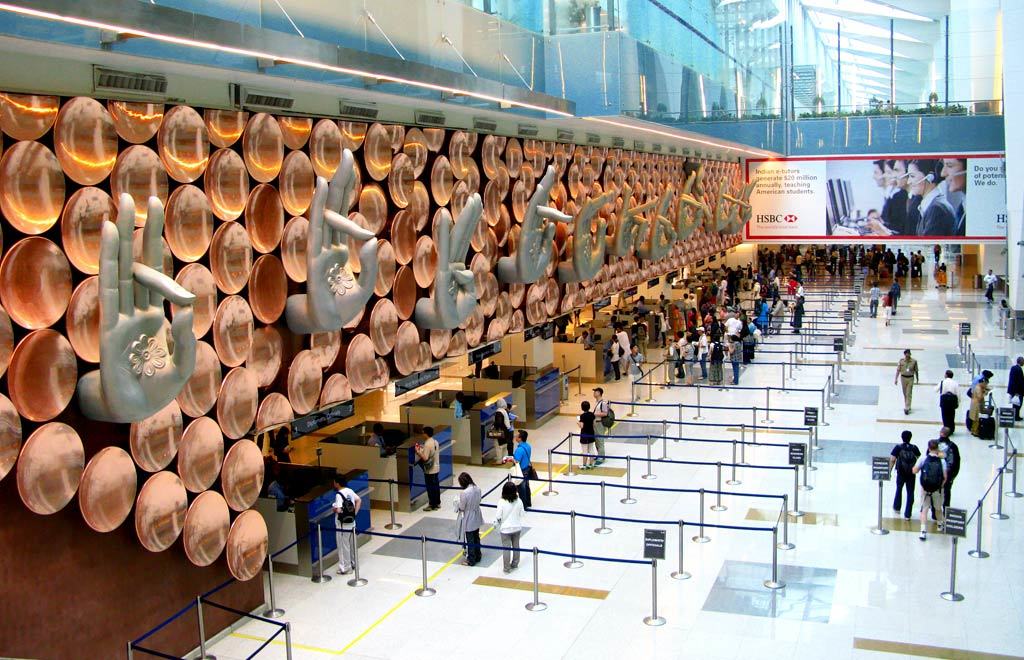 Guys this just came in - due to major safety issues lately, the IGI Airport’s international and domestic terminals will remain out of bounds for visitors for the upcoming 11 days!

This starts on the 20th of January and shall go on till the 31st, in the wake of the heightened threat to this year’s Republic Day celebrations. This is done because intelligence reports are stating that terror outfits can use explosives after implanting them via surgical means into humans and animals. And thus, to reduce the number of people entering the airport in order to all-around reduce the threat, they’ve restricted the entry of visitors!

Strict on-ground monitoring is also being maintained over every possible machinery too! Aerial platforms like microlite aircraft, para gliders, aeromodels, unmanned aerial vehicles and systems, drones and hot air balloons - everything is being scrutinized.

Every year during Republic Day the security level reaches its highest notch, lets see how things go by this year!