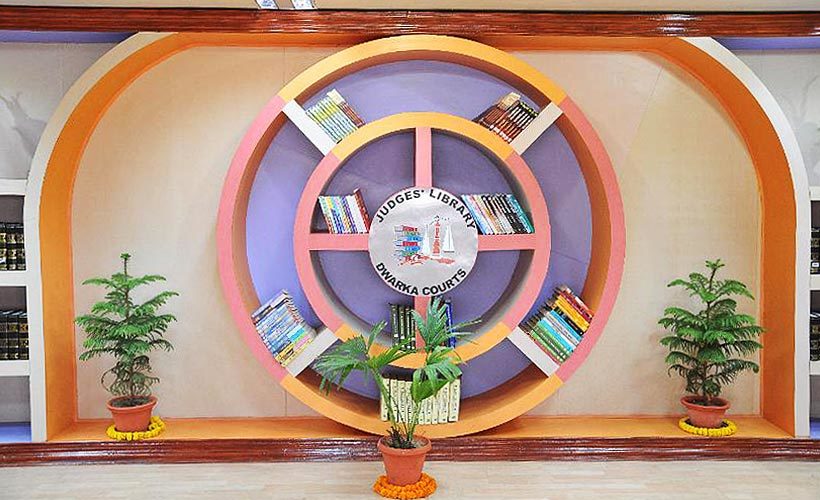 Stalwart Upholders Of Law & Order In The City: Learn All About Delhi's 6 District Courts

Delhi accommodates a population of 17 million in a nation of 1.24 billion people. Hence, managing law and order in the city is a Herculean task. As per the website of the Delhi District Courts, “These courts strive to provide access and services to all court users in a fair, consistent and timely manner".

Here’s some snippets about the 6 District Courts: 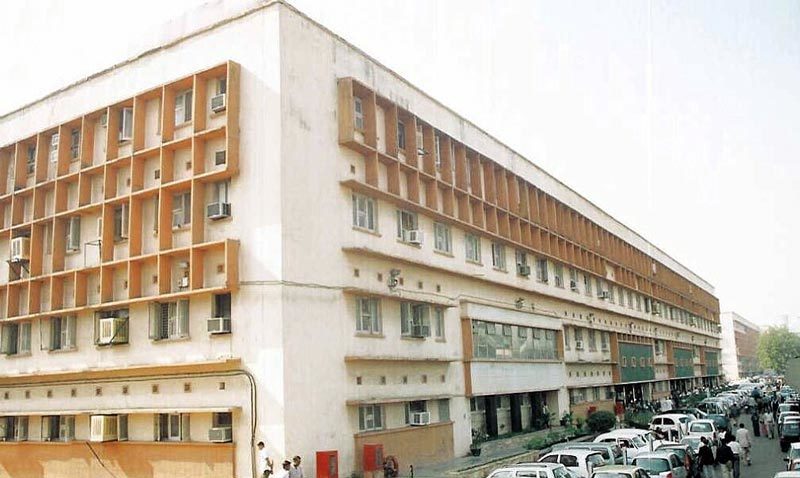 It is situated between Mori Gate and St. Stephen’s Hospital (Near ISBT, Kashmere Gate) in Old Delhi. Most of the civil and criminal courts of Central and North district are present in this building. The Ld. District & Sessions Judge of Delhi sits here. The Tis Hazari Metro Station lies nearby, providing easy access to the court. 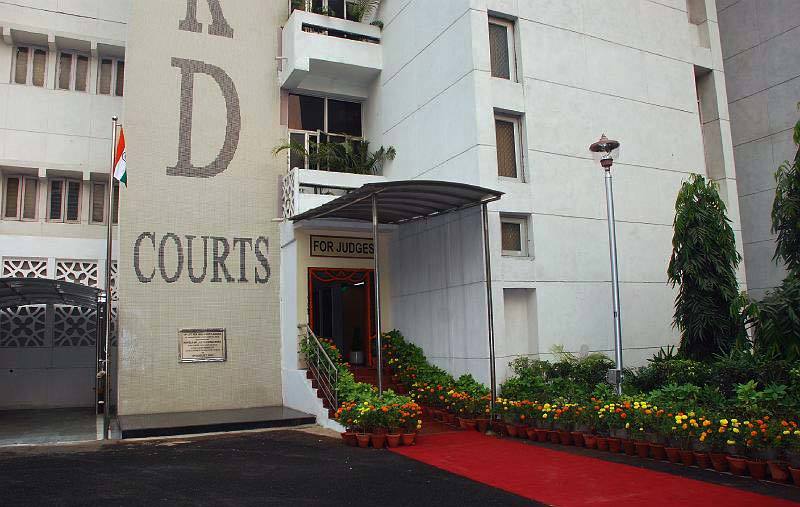 It is situated in East Delhi near Anand Vihar & Suraj Mal Vihar. The Criminal Courts for East and North-East Districts, four courts of civil judges, one Matrimonial Court, two Motor Accident Claims Tribunals and all the Labour Courts/Industrial Tribunals are situated here. The nearest metro station is Welcome on Shahdra-Rithala Line. 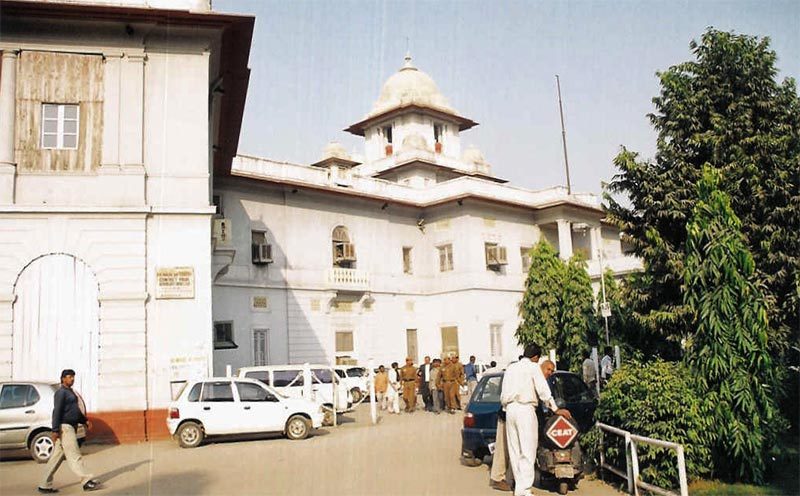 It is housed in the erstwhile palace of Maharaja of Patiala near India Gate and National Stadium. It is also known as the New Delhi Court Complex. Criminal Courts of New Delhi, South and South-West district, Motor Accident Claims Tribunals for these districts and two special CBI Courts are also situated here. The nearest metro station is Tilak Marg. 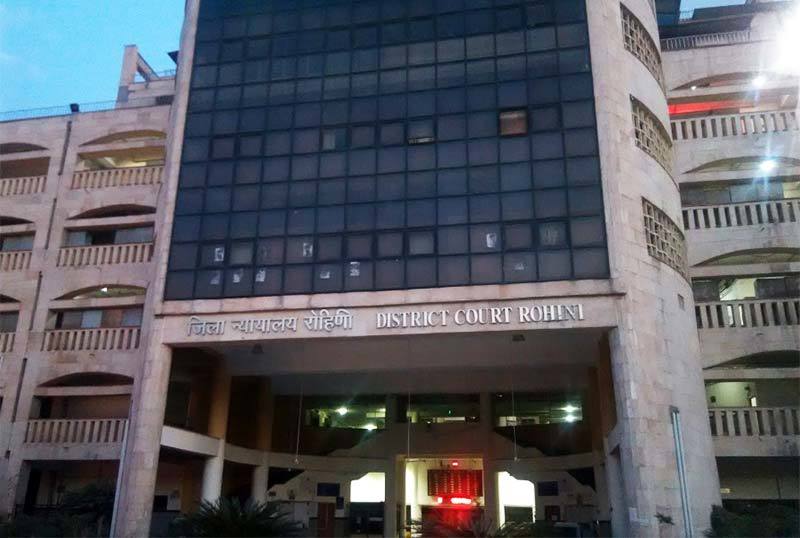 Situated near Madhuban Chowk on Outer Ring Road in Rohini Area, there are presently 33 courts operational in the Rohini Court Complex which deal with Civil, Criminal, Matrimonial, Rent and Motor Accident Claims cases pertaining to the West and North-West Districts. The nearest metro station is Pitampura. 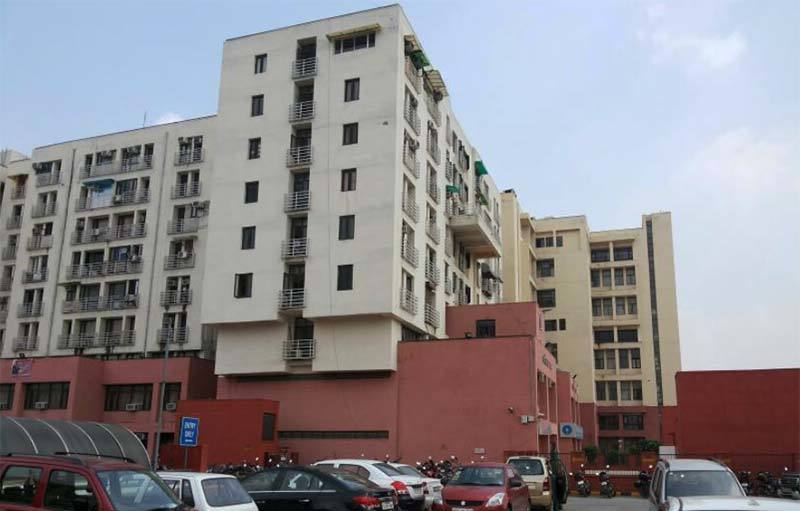 This Court Complex started functioning in 2008 and is another modern functional court located in Sector 10, Dwarka (near IGI Airport). The courts functioning here include Industrial Tribunals, labour courts, civil and family courts and motor tribunals. Dwarka Sector 10 Metro Station is the nearest to this court complex. 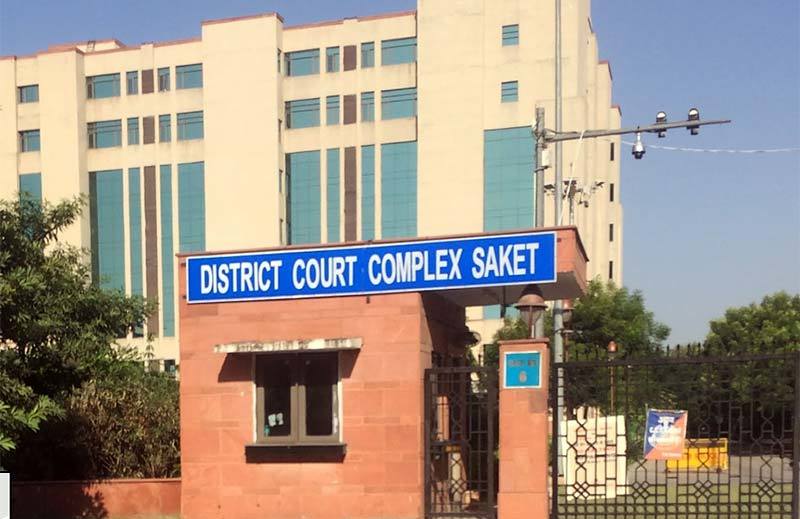 This Court Complex is situated near the Saket District Centre and started functioning with
effect from 2010. The work of Civil and Criminal cases, including Motor Accident Claim Petitions relating to South Civil District and South and South-East Police Districts hitherto being taken up at Patiala House Courts Complex have been shifted here.

You might feel a little lost amidst the crowd of black coats around, but don't worry as a simple procedure needs to be followed while filing a lawsuit in any of the district courts (taking help from a lawyer is important in order to proceed with the case hearings!).

Procedures You Should Know About

You must prepare the plaint application (the format for this is available in the court complex), that is, presenting your dispute in writing. Affix the proper court fees as stamp. Give that plaint to the appropriate office of the court as per the nature of your problem. It'll be numbered and you'll receive information from the court about the receipt of your application. The opposite party will be summoned on the given date of the hearing.

Solution To The Problem

Although the juidicial infrastructure is well-built in Delhi, yet it is not sufficient to support the volume of cases received on a daily basis which leads to delayed judgements. Corruption and bribery add more to the inefficiency of these courts. Blaming the government and the system is not the solution; it’s incumbent upon the citizens of Delhi to abstain from any such act that requires legal proceedings; a little more discipline on one’s self can change the situation.

Knowledge related to filing an RTI (Right to Information) in order to get information from the government officials is essential, so get acquainted with the required information and develop your discretionary power in order to keep the judicial system working efficiently.

Here’s hoping this little overview helps in understanding the complex machinations of our judicial system!