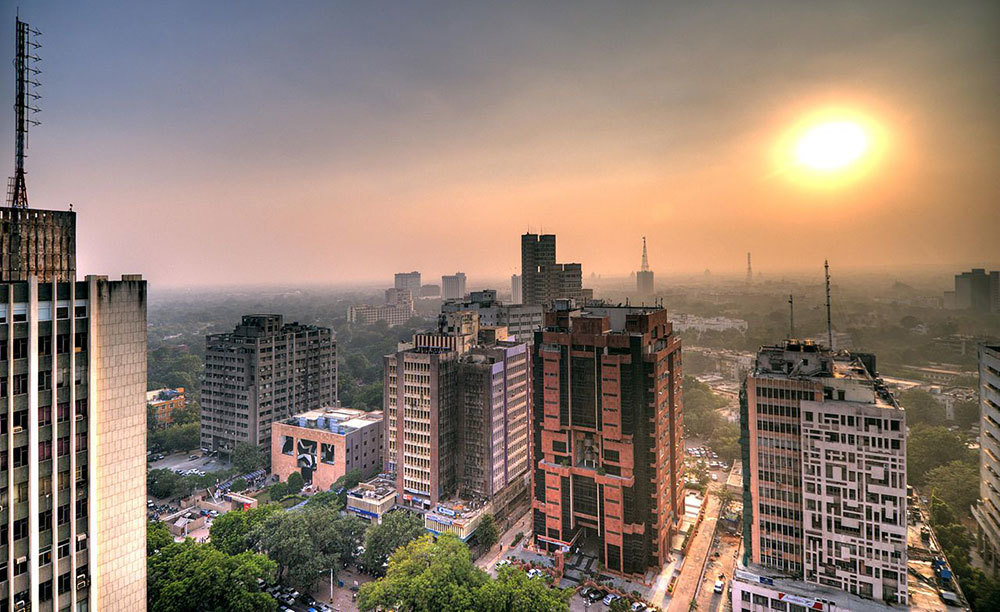 Four Indian metropolitan cities have been ranked among the top 10 cheapest cities in the world to live in. Mumbai, Bengaluru, Chennai and the capital city, Delhi have joined this list!

Almaty has been ranked as the cheapest city in the world followed by Lagos. The factors that were kept in consideration while conducting this survey were food, drink, clothing, household supplies & personal care items, home rent, transport costs, utility bills, private school tuition, domestic help costs and recreational costs. Pretty much every essential aspect of our lives!

Singapore has retained the title of the most expensive city to live in, 4 years in a row, and we’re not surprised - the lifestyle of that city is simply posh in every possible way!

Other cities that have been included in this list are Karachi, Algiers, Kiev and Bucharest. Looks like South Asia has taken over half the list of the top 10 cheapest cities!