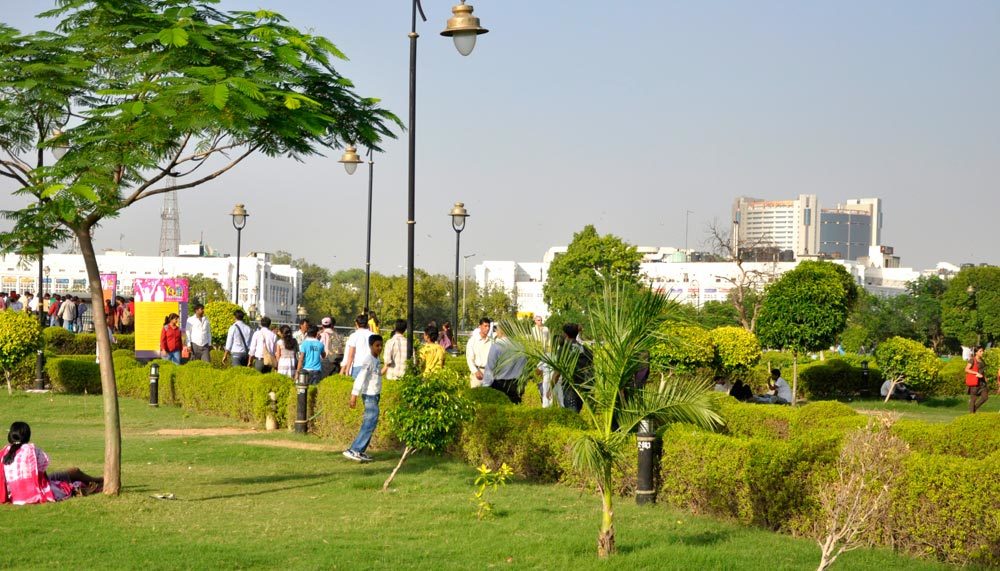 The Delhi Development Authority has finally decided to give Delhi its very own urban park, fashioned along the lines of the famous Hyde Park in London and Central Park in New York! Yes, you heard it right, just the way most of the biggest cities in various countries had such fabulous parks identifying them, Delhi shall also be blessed with one!

The land authority plans to develop the green spaces in Hauz Khas, Astha Kunj near Nehru Place and Swarn Jayanti Park in Rohini. The Hauz Khas park will be the first one to be urbanized, since it’s spread over 400 acres and is home to a wide variety of wildlife too.

The officials are planning to build a deer safari, museums showcasing Delhi’s history, a water lily pond and a butterfly corner at the Hauz Khas park. The DDA officials are just waiting on the approval of their proposal, and then within 5 years an urban tag would be given to these parks!

Sourced via The Hindustan Times