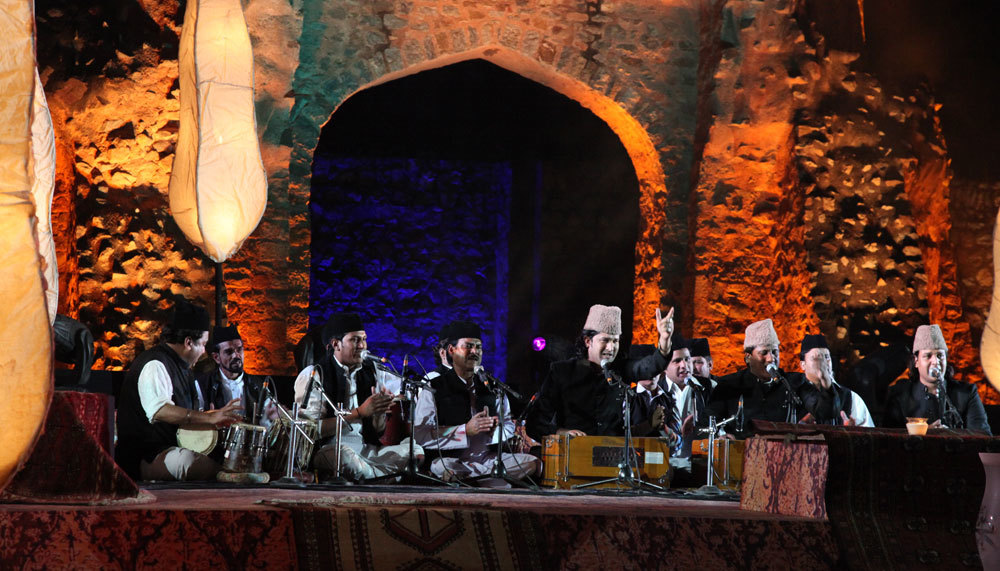 The much-awaited world sufi festival, Jahan-e-Khusrau is back with its 13th edition and it’s going to be bigger and better than ever before! It’s returning to the capital city after two years and we’re pretty excited to go attend this one.

The festival, scheduled to begin on March 24, is dedicated to the patron saint of Punjab, Hazrat Baba Fariduddin Ganjshakar and Hazarat Nizamuddin Auliya, and will see performances by sufi stalwarts like Daler Mehndi, Satinder Sartaj, Sukhwinder Singh (wow!) and Sonam Kalra, among others.

Sufi is a liberating form of music and Jahan-e-Khusrau attempts to bring this music to the ears of scores of people who ain’t too familiar with the ecstasy that is sufi melody. Muzaffar Ali, the founder of the event, attempts to bring to people the feeling of oneness via the beauty of music. Sufi music is simply one of the most beautiful forms of music and it aims at calming your soul and offering you some peace. So head on over and don't miss out on this amazing music festival!