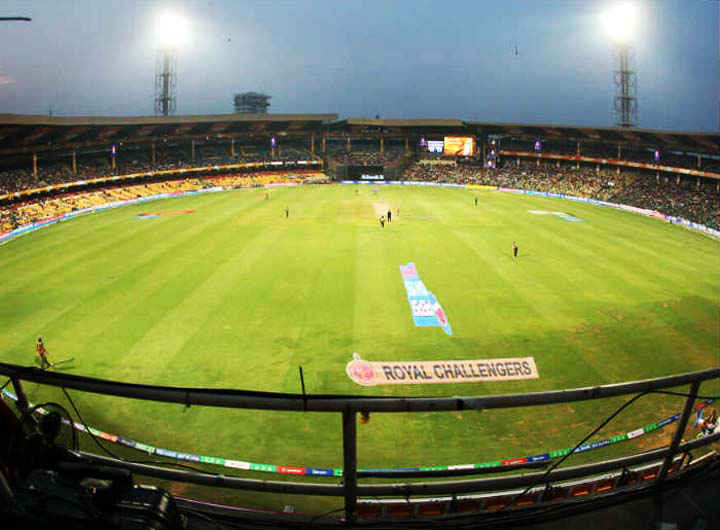 Cricket Fans, Delhi to Get A Brand New Stadium Near Dwarka And We Cannot Wait!

The Feroz Shah Kotla Stadium may not be the only one hosting crucial cricket matches as another sweeping cricket stadium will soon sprout somewhere between Dwarka and Najafgarh soon.

This stadium as planned by the Delhi and District Cricket Association will require funds worth 250 crores and will be completed by 2020. Kotla's stadium has a capacity of approximately 38,000 but this new one will be able to accommodate nearly 50,000.

Although this new facility is coming up, Kotla's stadium will also be refurbished. It'll be used for academics, first class matches, training players and coaches. Can’t wait!!

Tipped By Times Of India